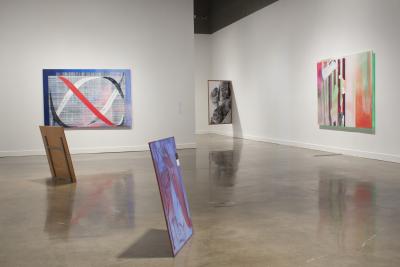 Location
Hayden Gallery
Featured Artists
Sonia Almeida
Press Release (PDF)Opens in a new window (100.38 KB)
Explore all artists who have exhibited at the List in our Artist Index.

Sonia Almeida’s work investigates tensions, both historical and contemporary, between scientific color theories—which seek to analyze the physical properties of light—and our perceptual experience of light and color.

As part of this process, she explores the limits of chromatic and symbolic abstraction and how properties traditionally associated with other mediums and disciplines—such as duration, translation, and information—can be operative in painting.

Almeida’s paintings Stacking π and Dismantling π both consider the Greek origins of Western thought on color and abstraction through the symbol π, used to represent the ratio between a circle’s circumference and diameter, and a number which cannot be expressed as the ratio of any two integers. “What can be more abstract,” Almeida notes, “than the idea of the infinite in a mathematical constant?” Red Signal gestures towards the graphical representation of light’s electromagnetic waveforms—a 19th century discovery for which the calculation of π is central—as well as the significance of the grid in both scientific and artistic representation.

Forward/Play/Pause and Silver Screen draw on the relationship between visual translation and the loss of information, such as how there can be no general mathematical formula for converting between light-based and pigment-based color models, such as RGB and CMYK, as these color spaces activate different subsets of the visible spectrum. These works also connect archetypal forms to icons of media interactivity. In moving images and painting, for example, the phenomenon of successive contrast—perceived through the afterimage left by complementary colors—means duration is always operative in the act of looking.

Sonia Almeida: Forward/Play/Pause is curated by MIT List Visual Arts Center Assistant Curator Alise Upitis. The artist’s book Sonia Almeida, with an essay by the curator, will be published on the occasion of the exhibition. 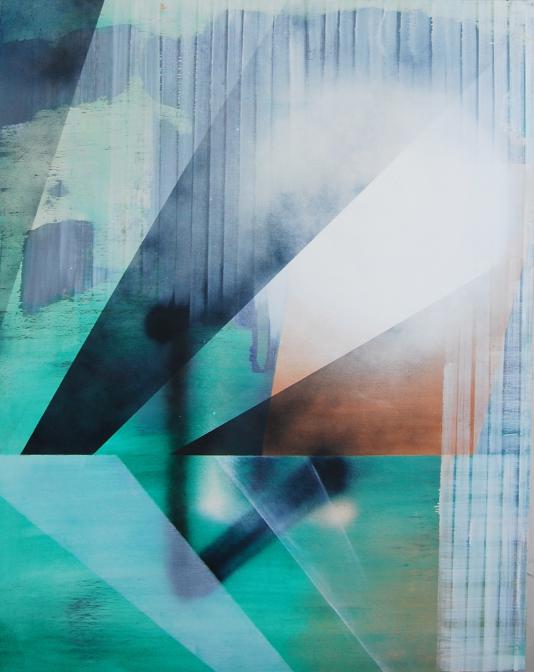 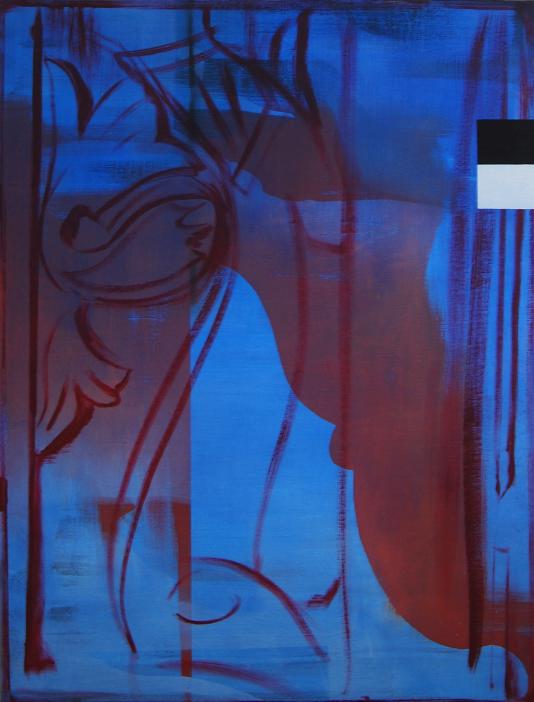 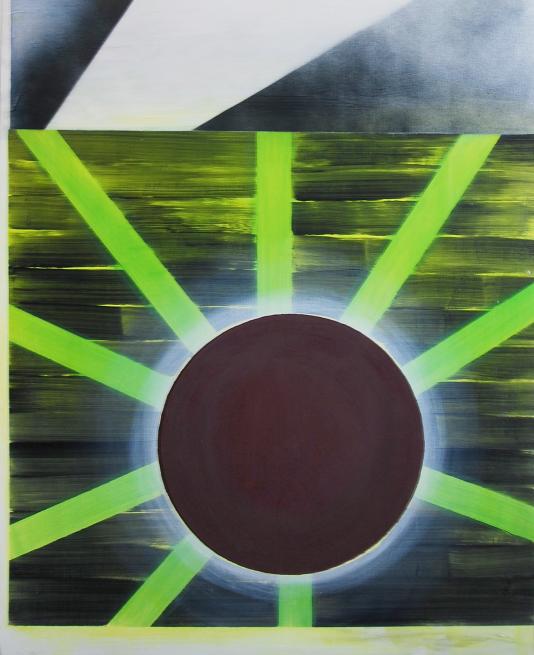 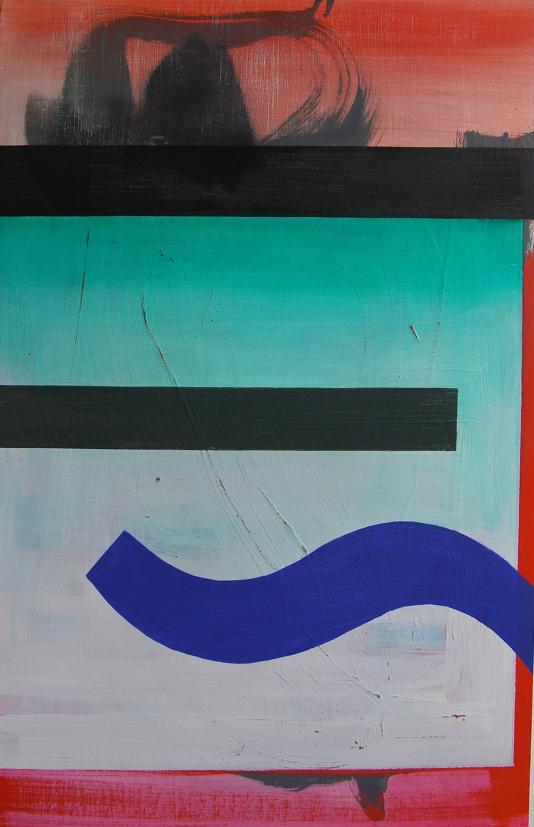 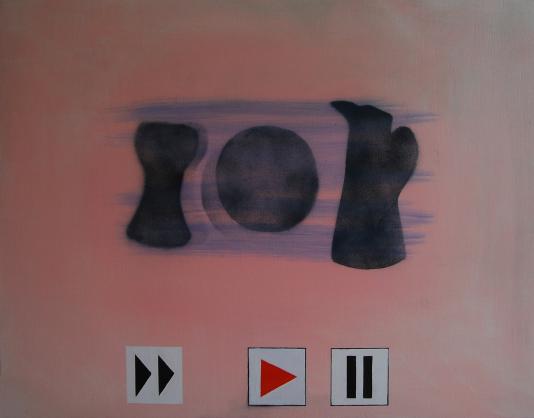 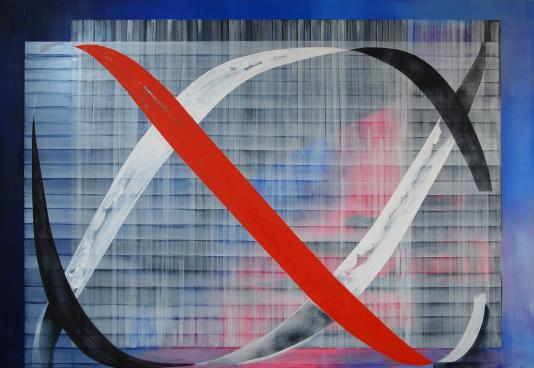 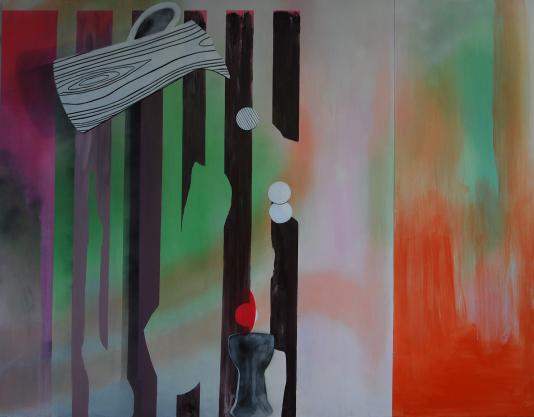 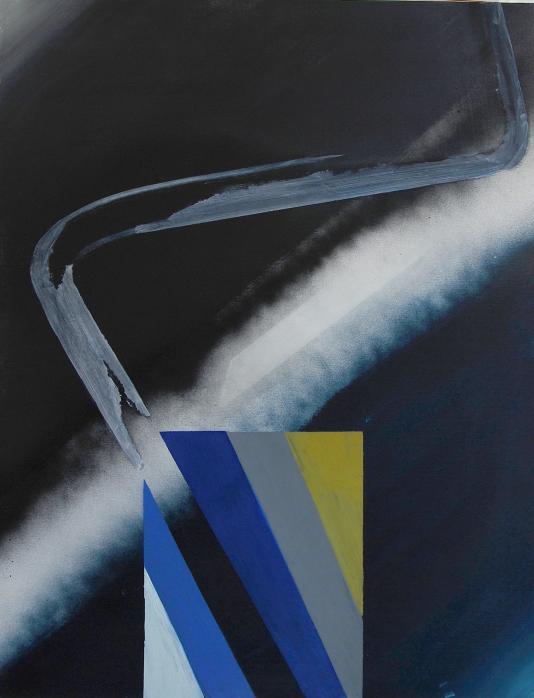 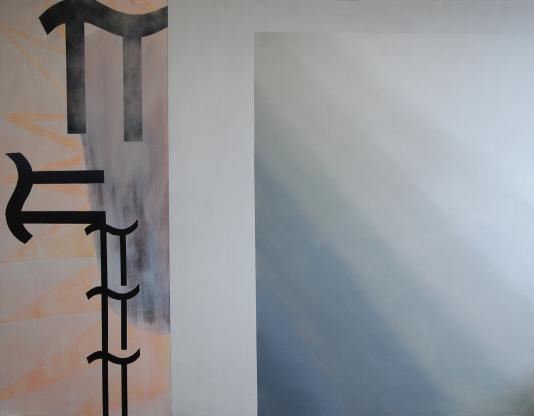 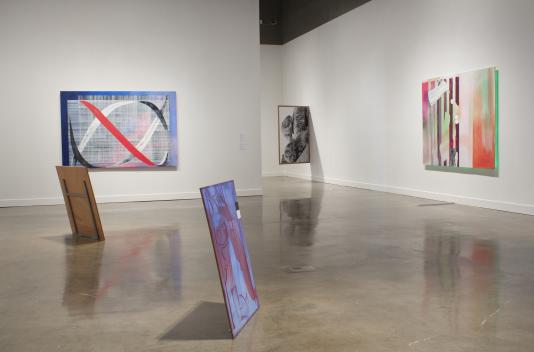 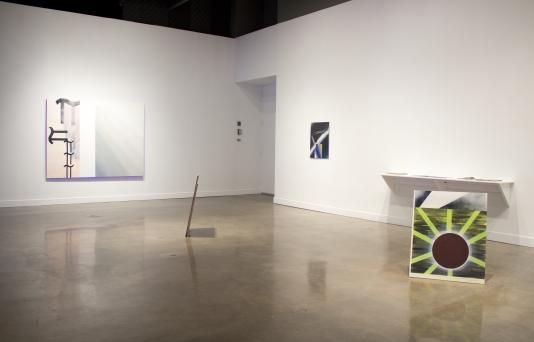 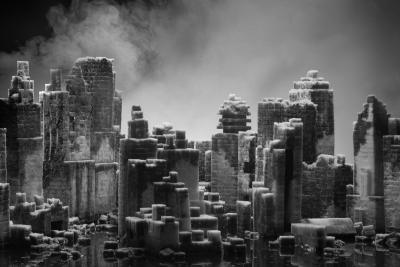 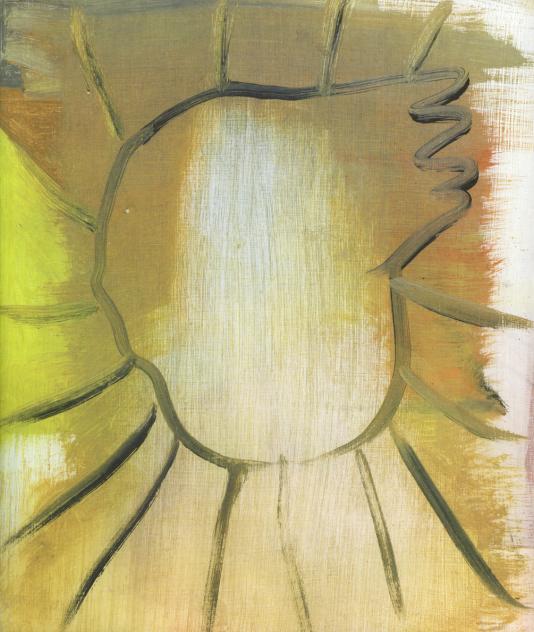 Alicja Kwade: In Between Glances 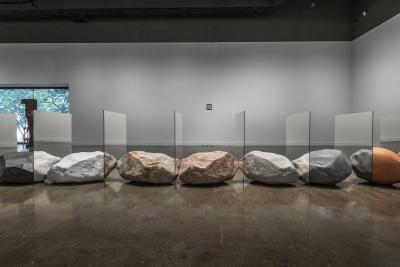 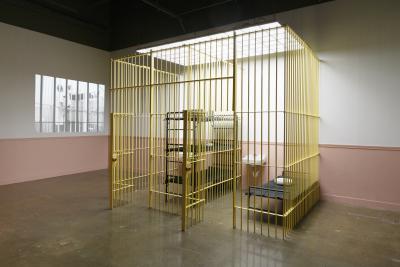