Eva Koťátková: Out of Sight 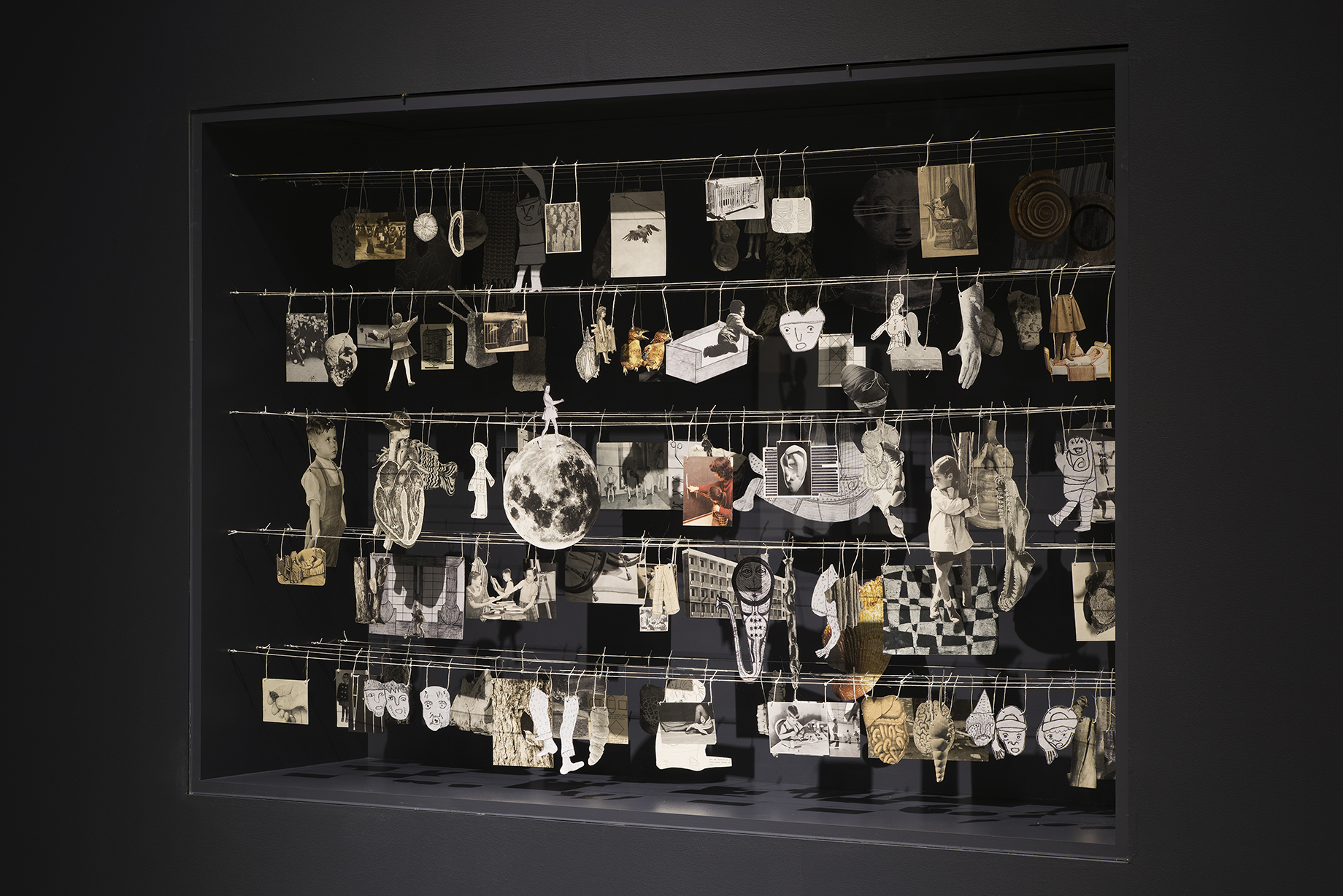 Eva Koťátková (born 1982 in Prague) takes as her central theme the individual’s relationship to normative social structures and institutions, such as the government, school, or the family.

In her sculptures, performances, drawings, and collages, she gives form to the invisible, disciplining force exerted by rules, conventions, and rituals: Cage-like objects, acting as physical restraints for body parts, cut-out illustrations from medical textbooks, and images of people tangled up in strings are recurring motifs in her work. Poetic, darkly humorous, and occasionally ominous, Koťátková counts Czech surrealism and absurdist literature among her sources of inspiration. For this exhibition at the MIT List Visual Art’s Center, her first solo museum show in the United States, she is creating several new groups of works–from collages and drawings, to installation and sculpture–which build upon her signature visual vocabulary. 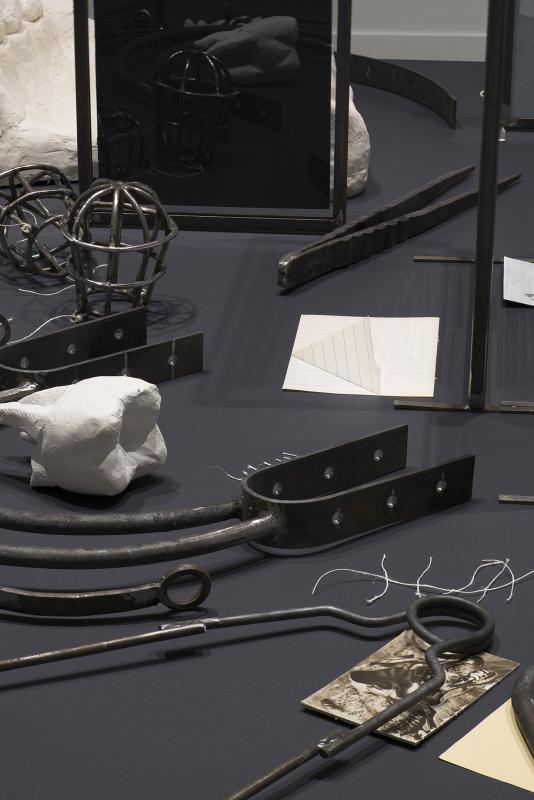 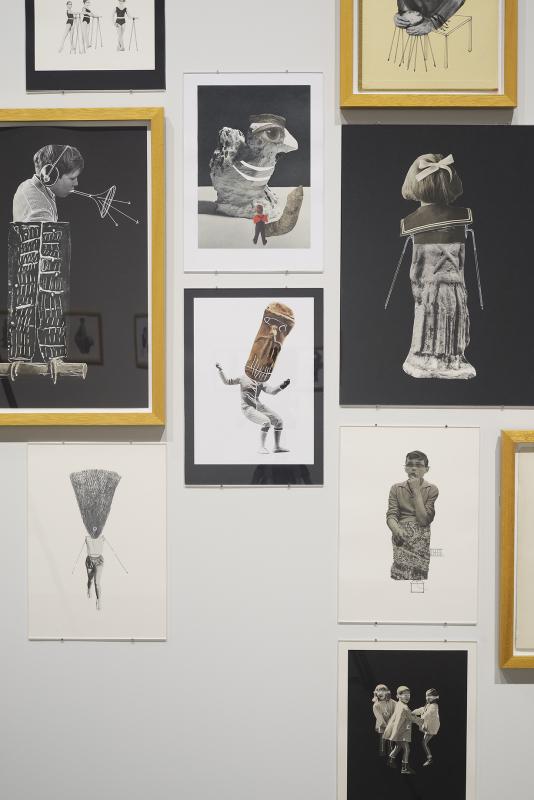 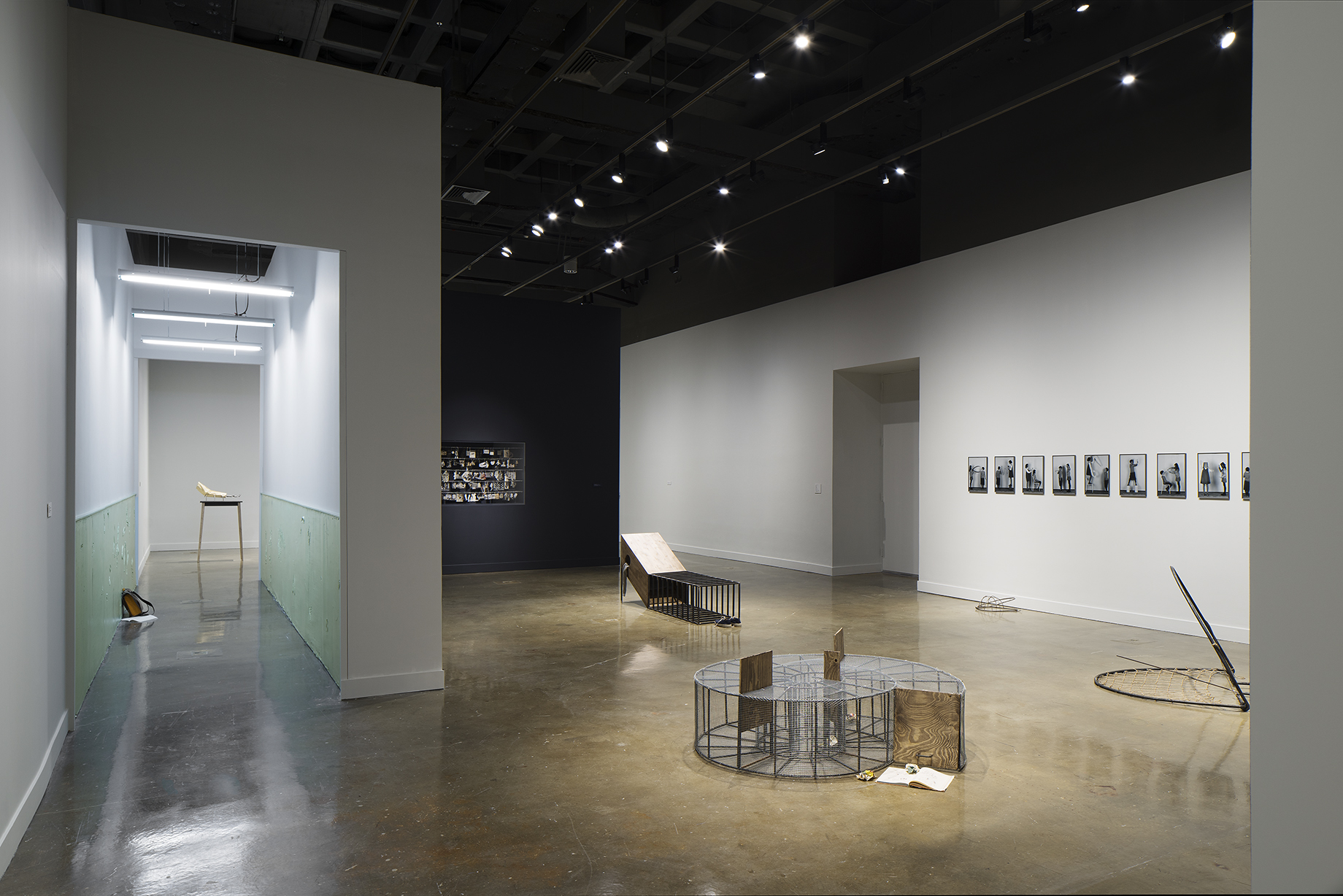 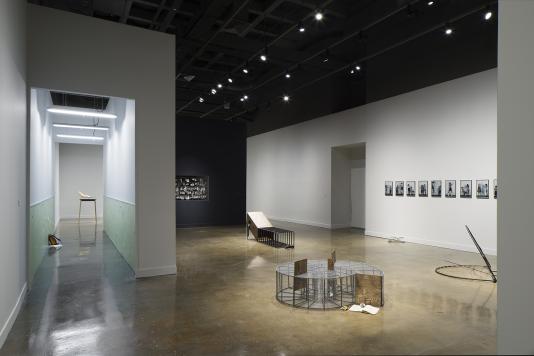 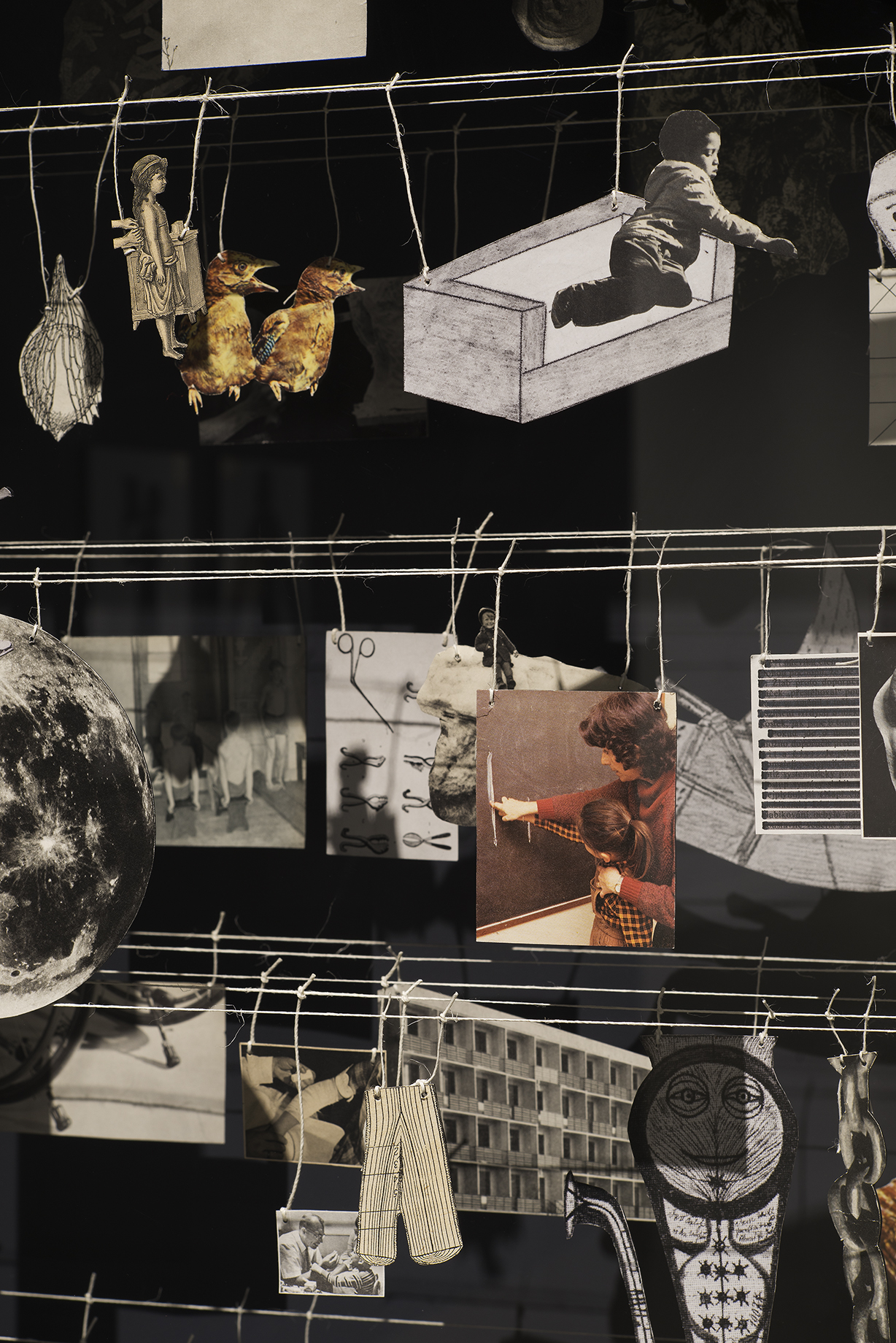 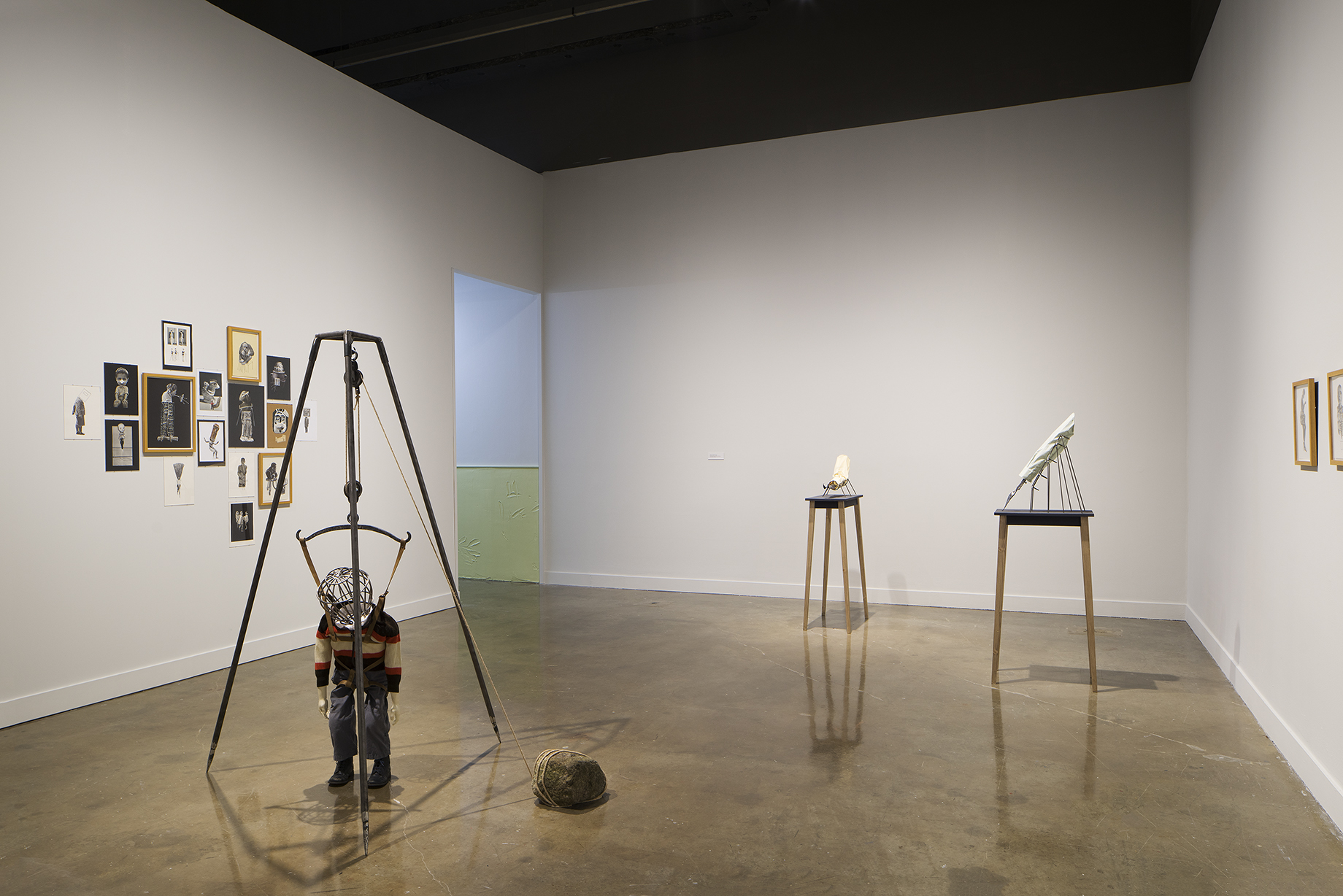 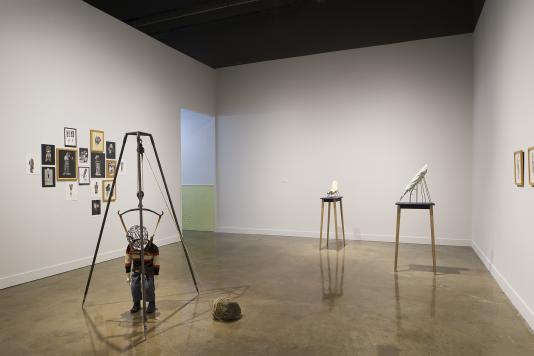 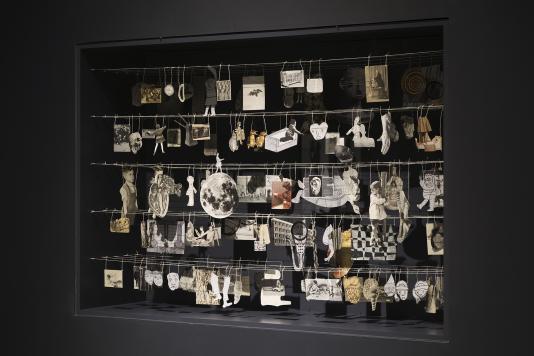 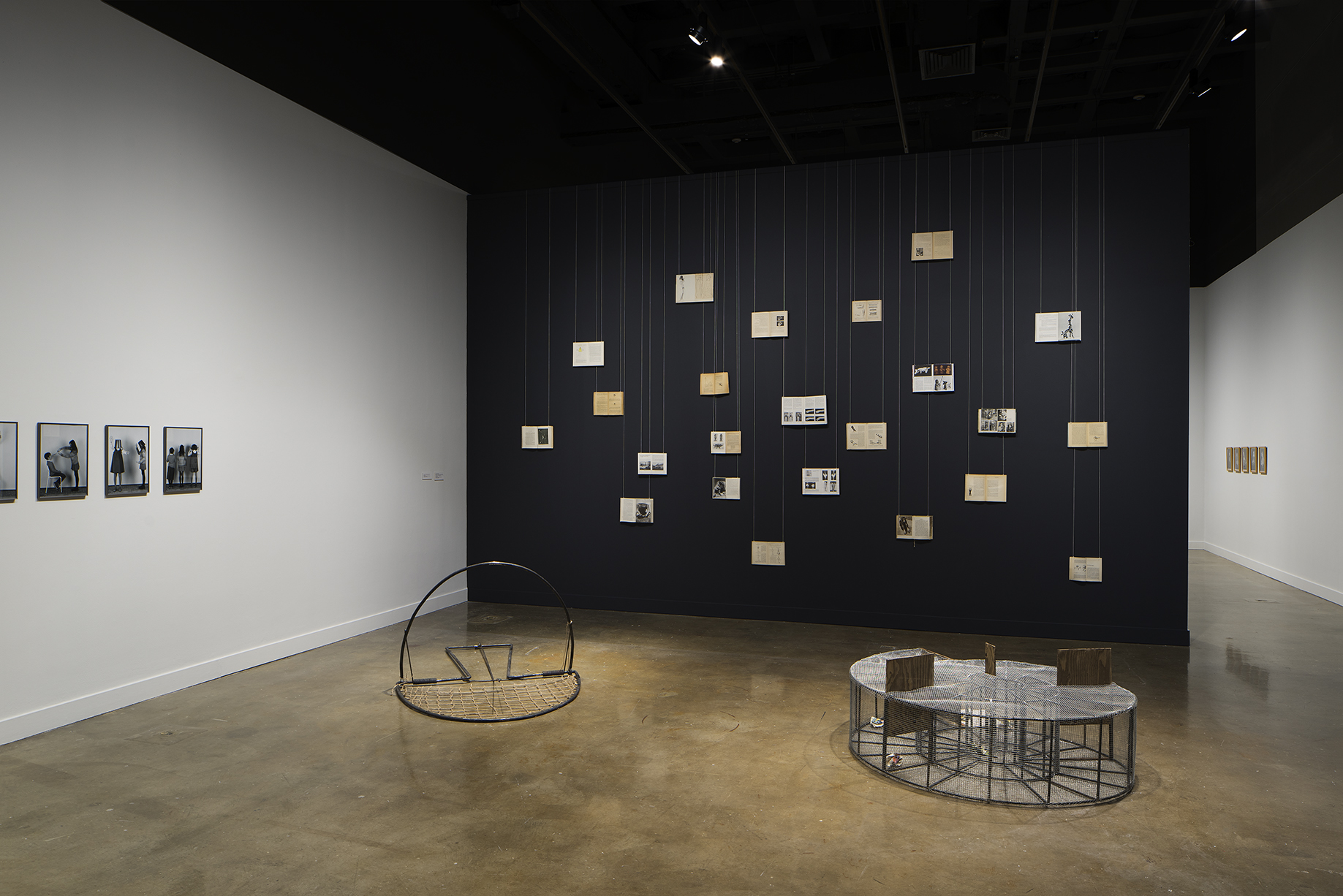 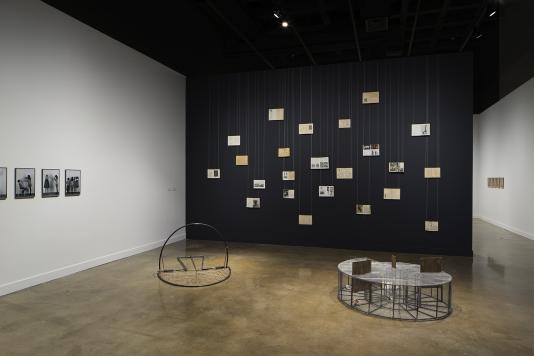 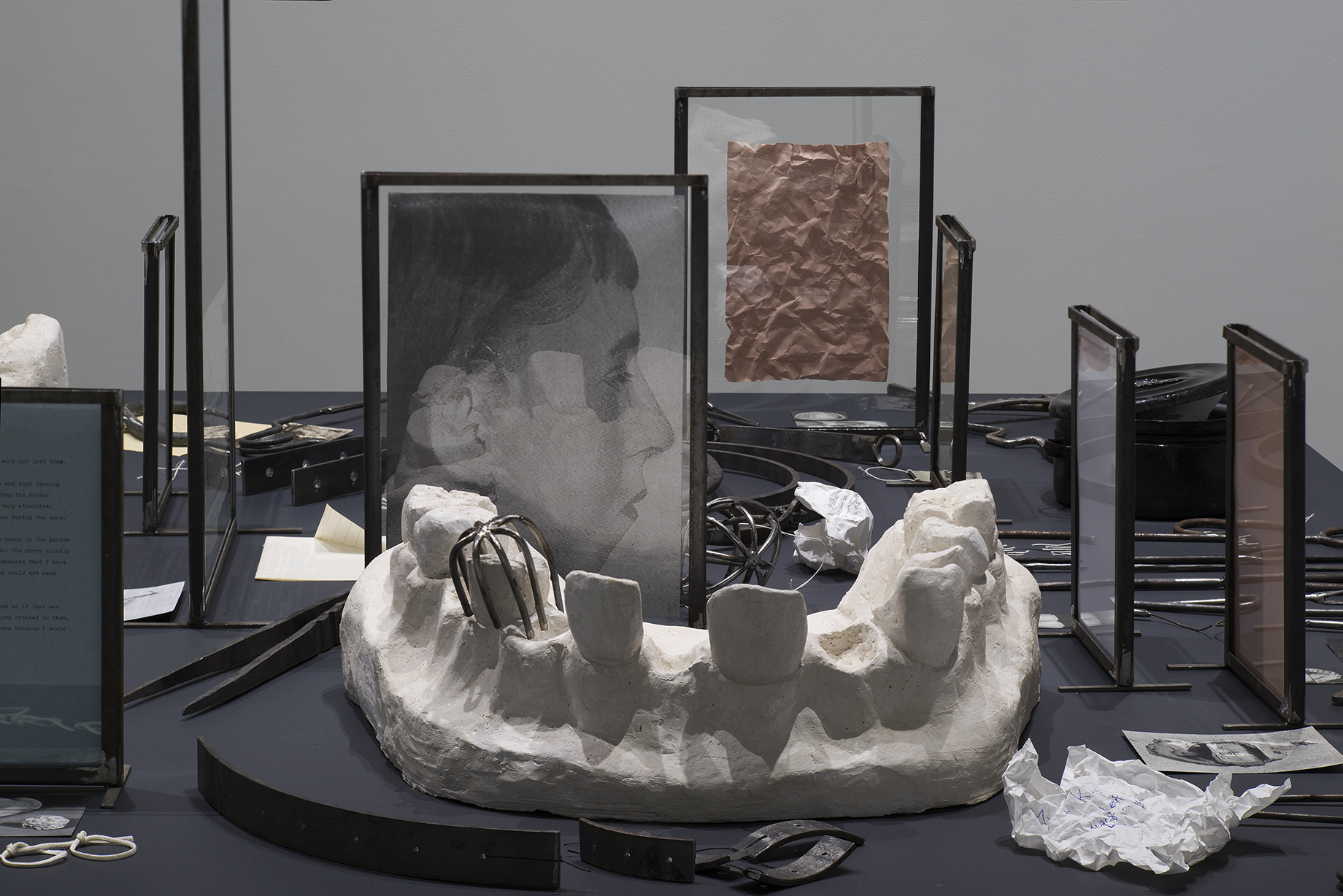 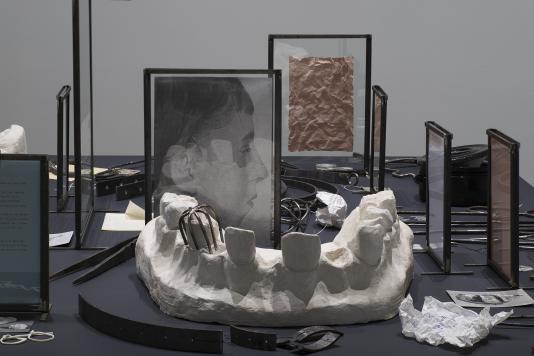 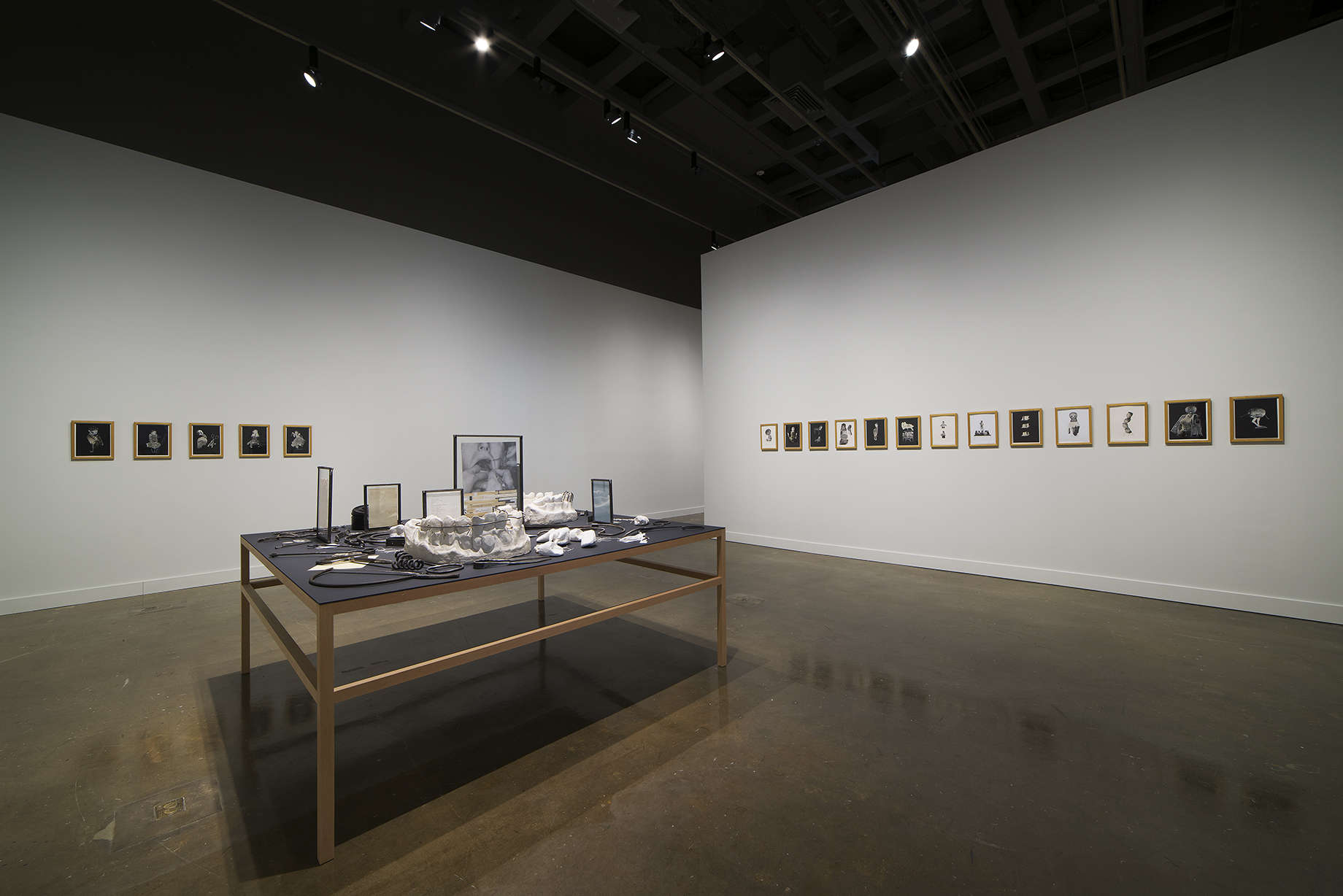 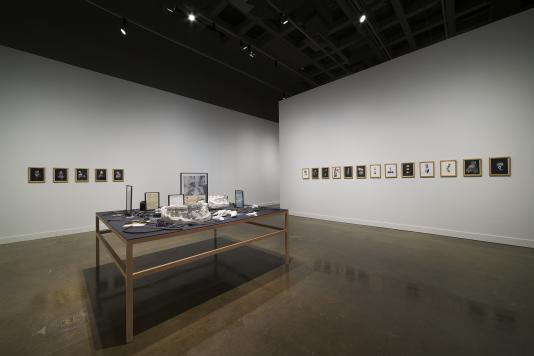 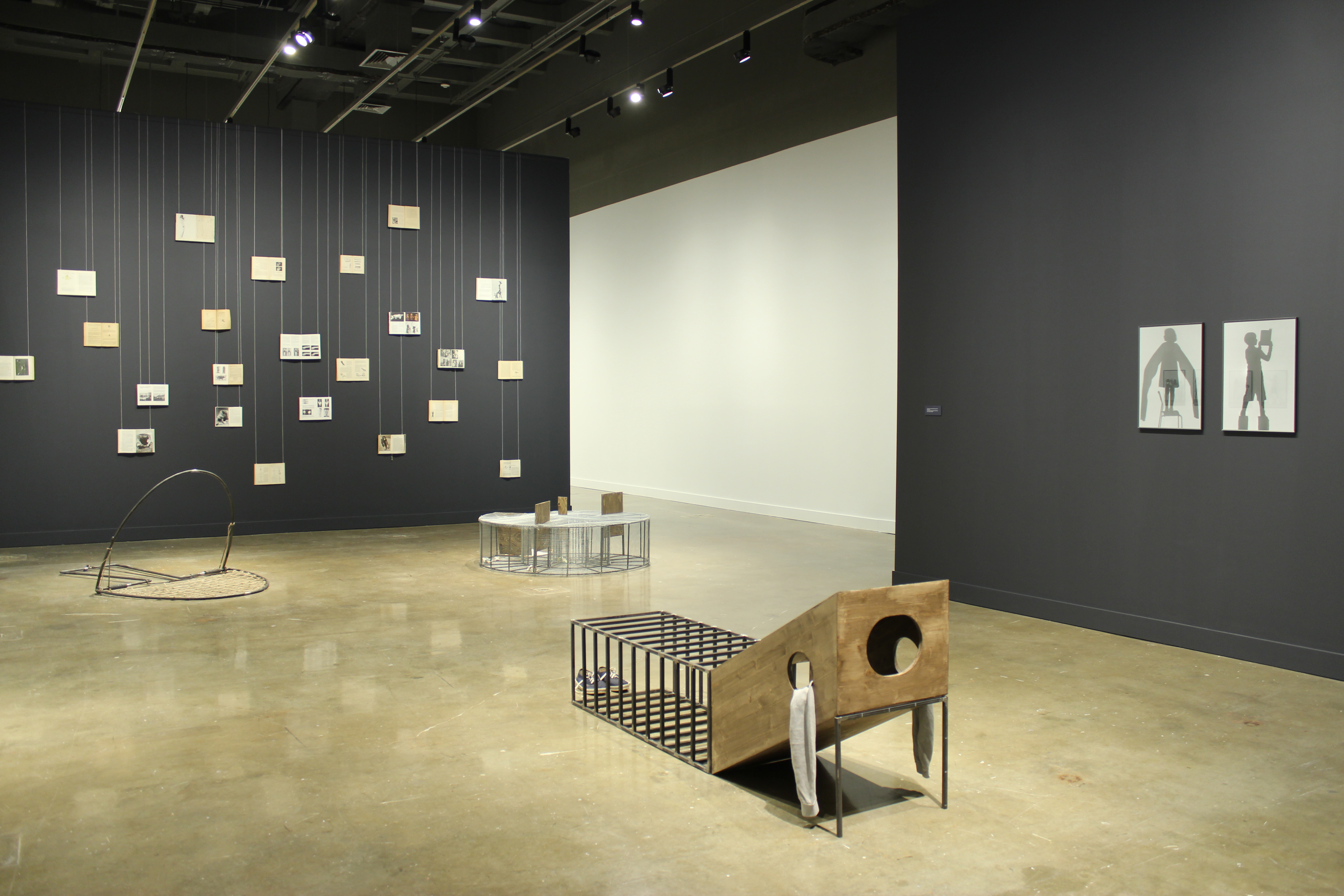 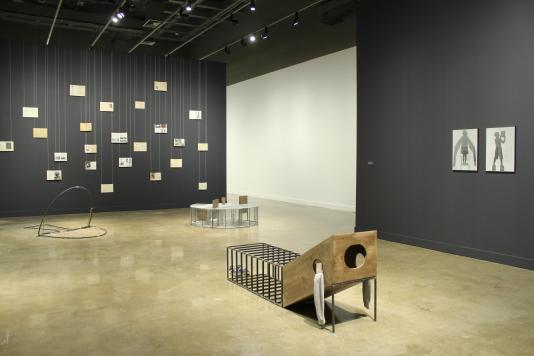 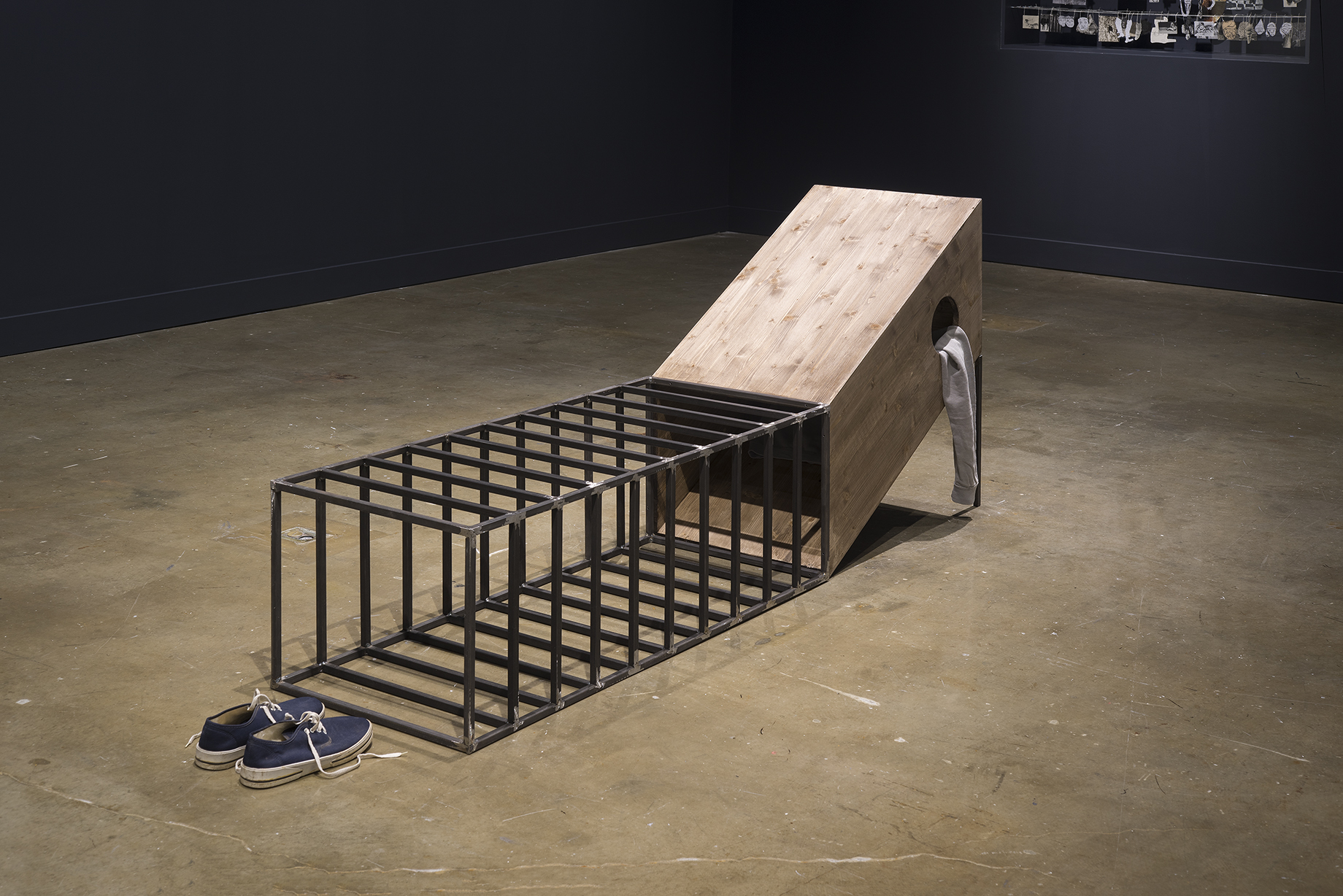 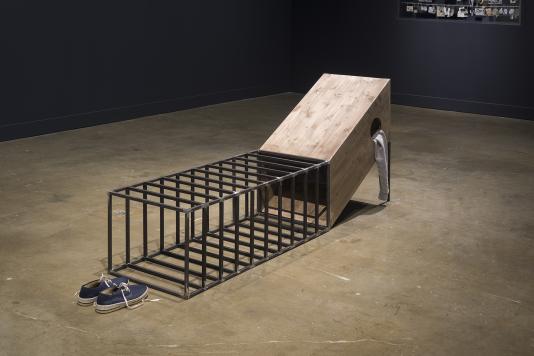 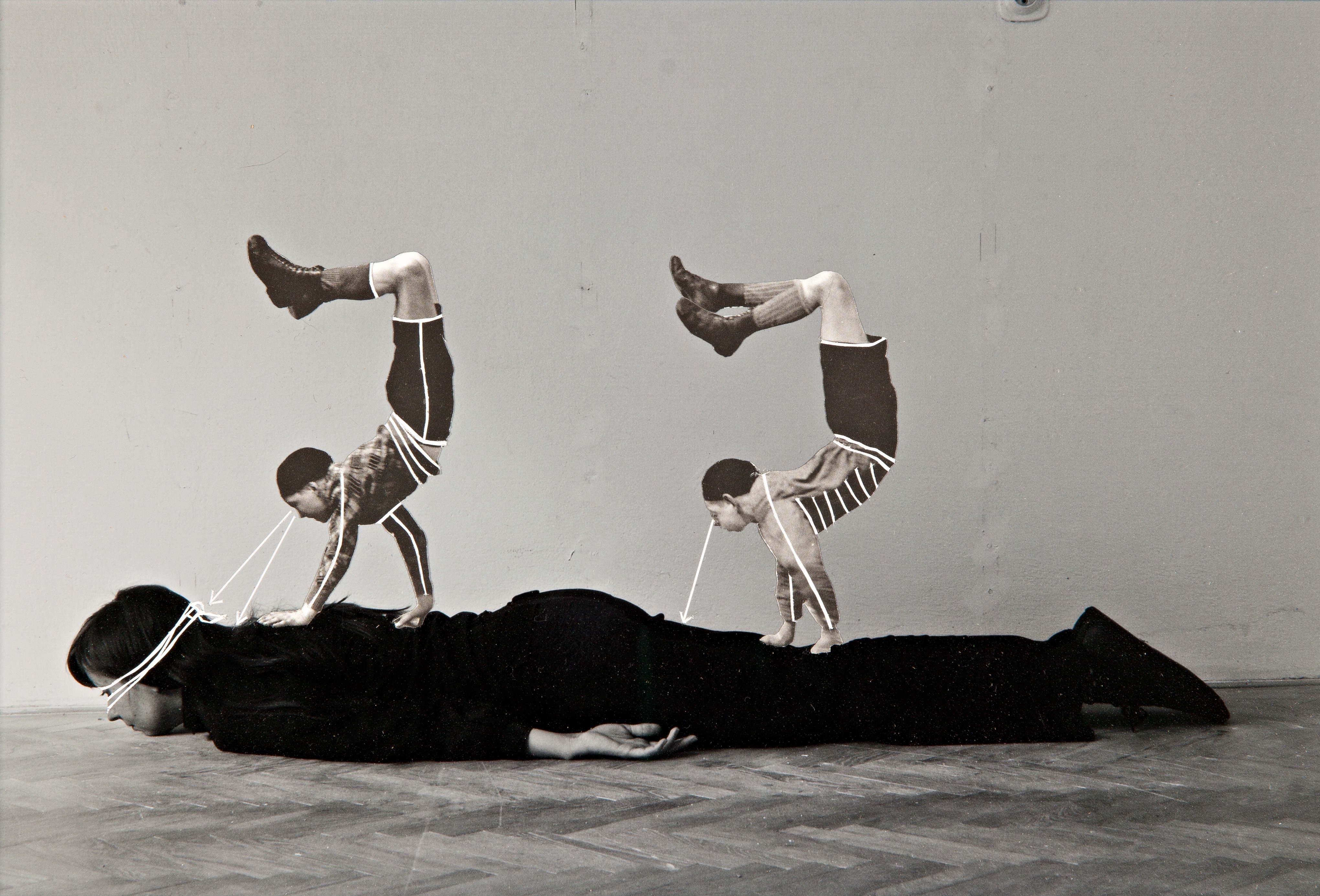 Eva Koťátková “Out of Sight”

The Boston Globe | June 2015
Opens in a new window

Art Collection Telekom | May 2015
Opens in a new window 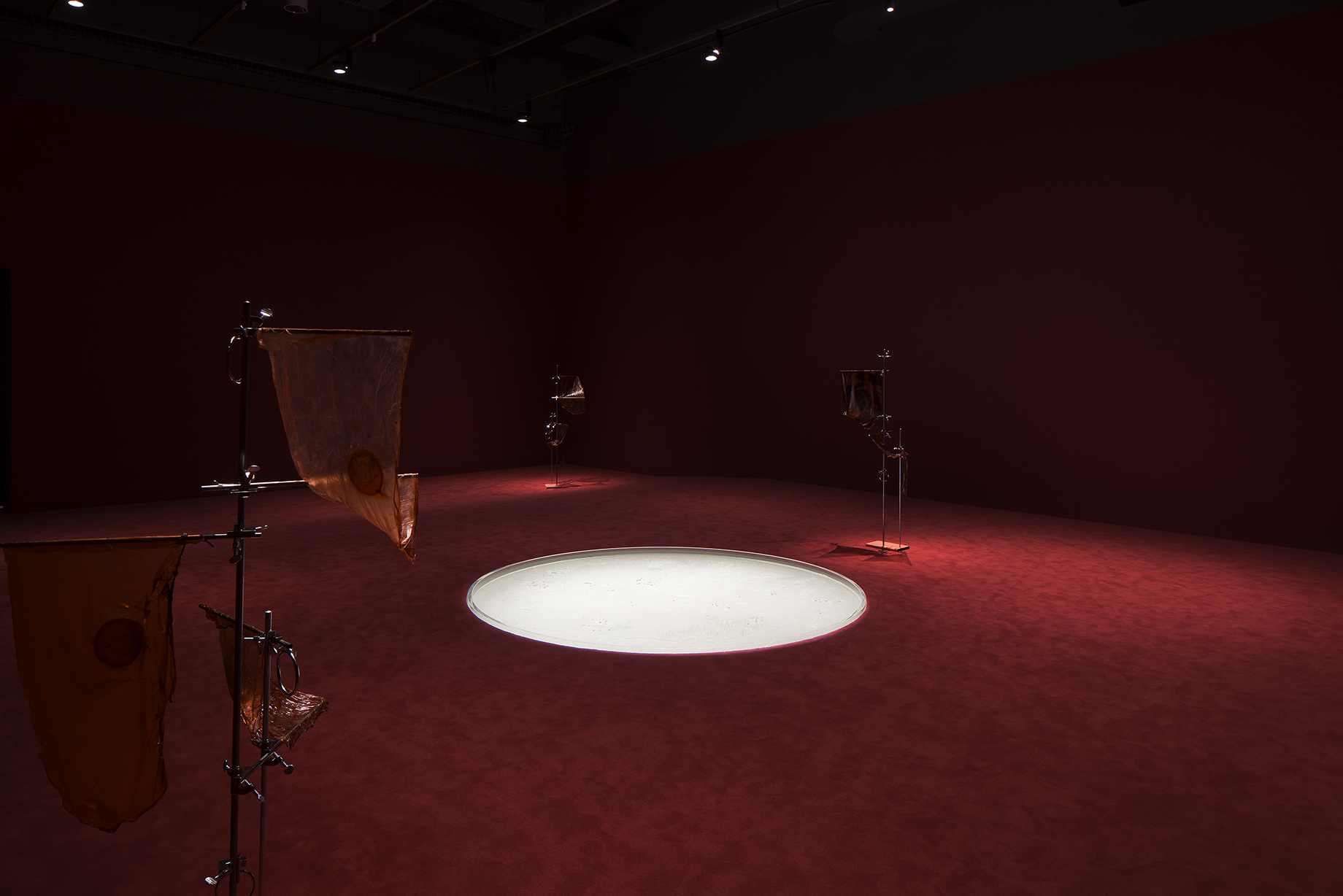 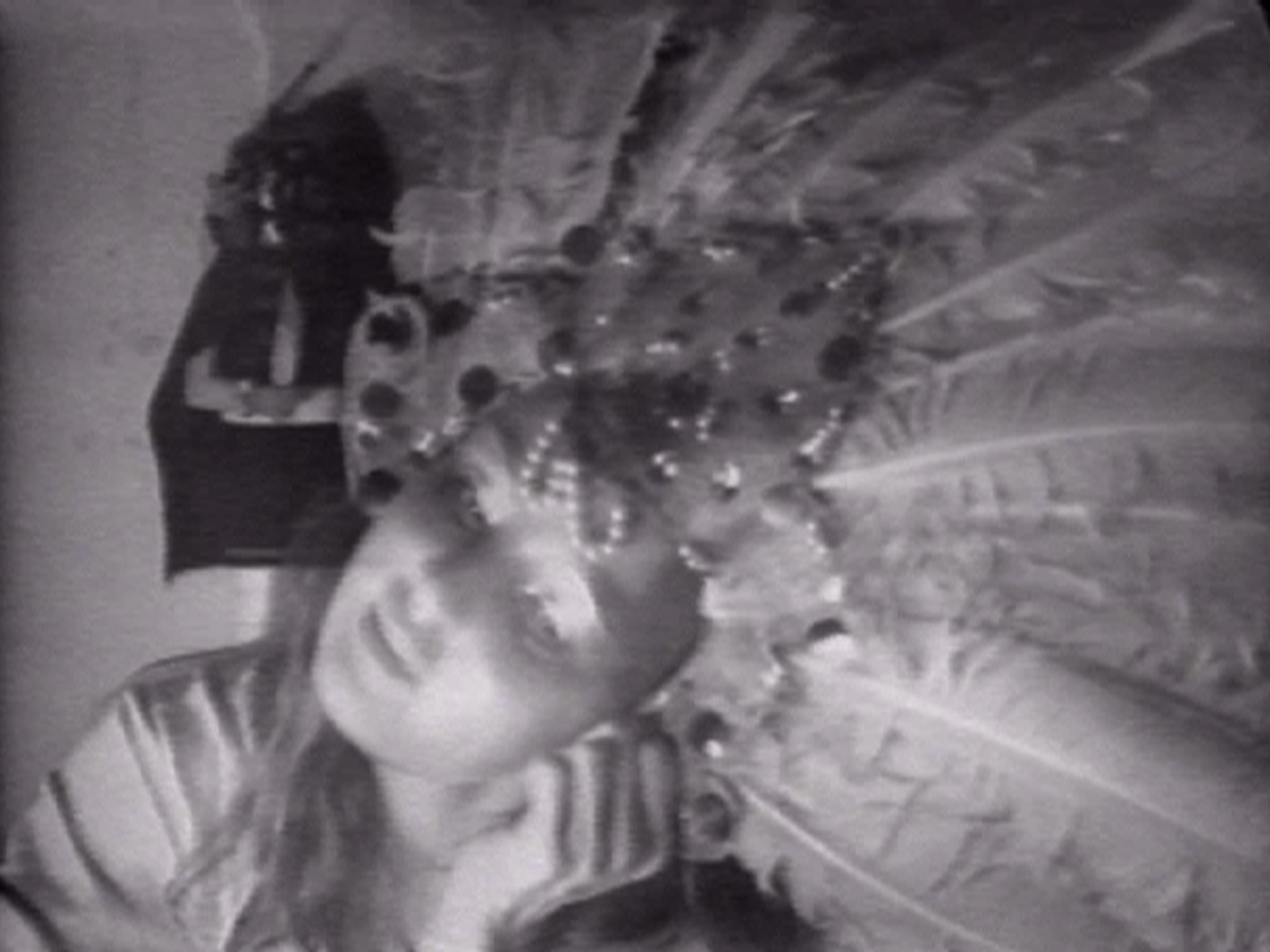