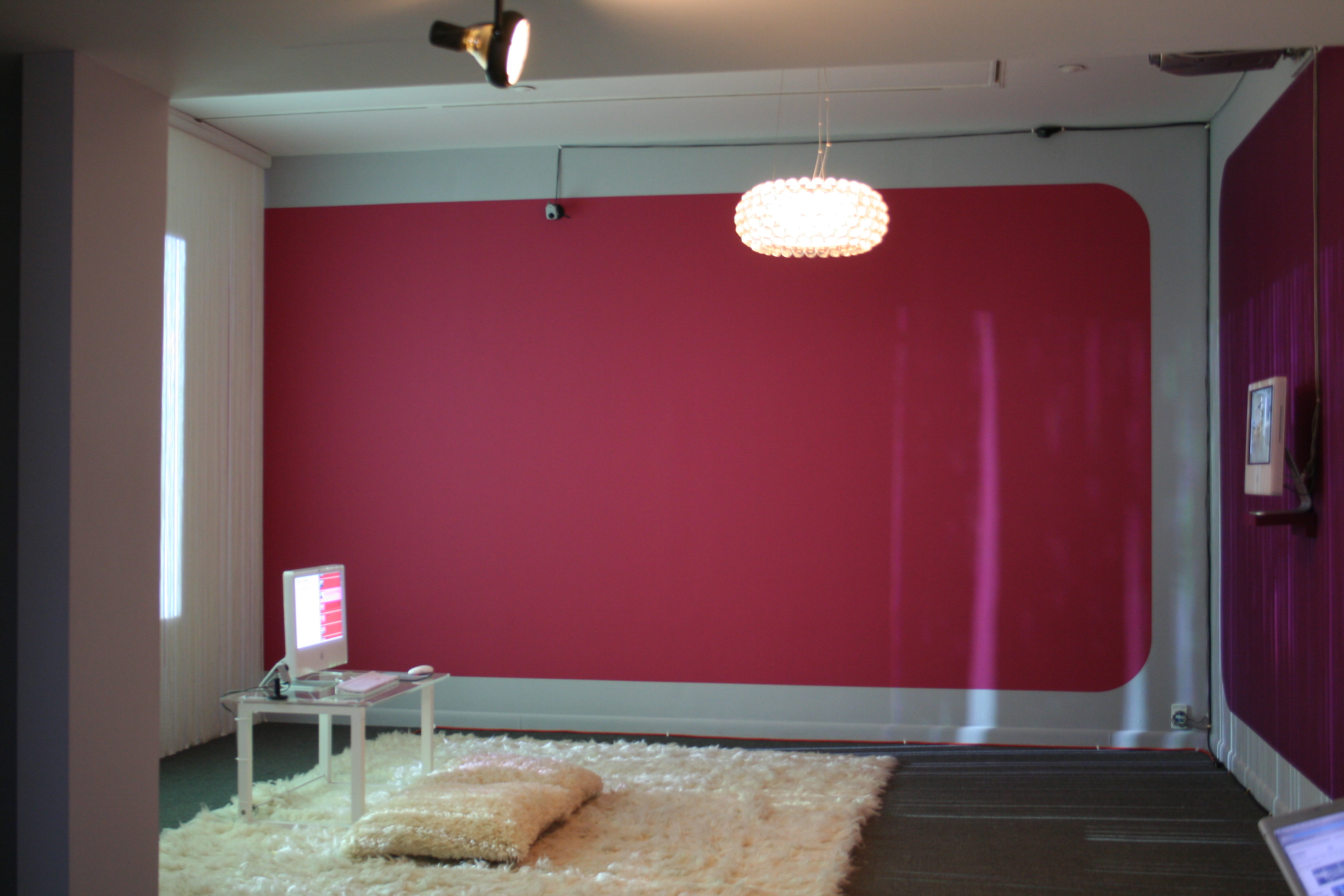 This two-part exhibition organized by the MIT LVAC, explores various ways in which contemporary artists address the influence of technology on the sense.

The impact of new technology has reshuffled the established hierarchy of the senses and radically changed people’s lives. Remote sensing via telephones and screens are fundamental parts of the daily sensorium (a Latin term that connotes ancient and often theological debates about mind and body, word and flesh, human and artificial). The art in Sensorium captures the aesthetic attitude of this hybrid moment when modernist segmentation of the senses is giving way to dramatic multi-sensory mixes or transpositions. The artists in this exhibition respond and question the implications of this significant epochal shift.

Sensorium: Part II continues with an environment by French artist Mathieu Briand that is based on the film 2001: A Space Odyssey, which was for the general public, the moment when the imaginary future of science fiction became real. Briand’s work incorporates helmets that allow visitors to see through the eyes of others, and a view of the earth from a space station. Briand’s work was on view for Part I of Sensorium and serves as an introduction to the subsequent works in Part II.

Natascha Sadr-Haghighian’s Singing Microscope (2006) features an old-fashioned microscope on display, carrying the imprimatur of MIT history. The standard practice of eye to eyepiece will instantiate the frustration of “seeing nothing” as viewers swap ear for eye and hearing for vision, and discover a soundtrack in place of visual information. The piece is inspired by Haghighian’s reading of Evelyn Fox-Keller’s work. Fox-Keller is Professor of History and Philosophy of Science in the Program in Science, Technology and Society at MIT and author of Reflections on Gender and Science; Secrets of Life, Secrets of Death: Essays on Language, Gender and Science among many others. Her essay, The Biological Gaze, looks specifically at the microscope, and a gendered difference in scientists’ fantasies of what constitutes their enterprise as manifested by scientists desire to view hidden mysteries without intervening.

Cyberspace theoreticians refer to chat-room interactions as “low bandwidth” encounters, in that less than five percent of the sensorial information we use to understand and relate to another person is transmitted. For Let’s Get Physical/Digital (1997), Christian Jankowski used himself and his girlfriend of the time as experimental subjects faced with a new social structure, the virtual space of chat rooms. Due to circumstances beyond their control, the couple was required to be in separate countries for long periods of time; since they were both short on funds, they would arrange to meet in chat rooms at set times. Jankowski saved the texts generated by their intimate talks as a found script. He then used the same Internet technology that had enabled their virtual rendezvous to find amateur actors who would recite their impassioned, spontaneous words.

Paris-based architect François Roche and his partners Stéphanie Lavaux and Jean Navarro, who make up the firm R&Sie (n) embrace the technologies so often destroyed by the blank slate approach to architectural design. For Sensorium Part II, Roche has proposed a project about sustainability that is also designed to provoke a phobic response. He proposes the design and construction of an inflatable edifice — a tearoom on the MIT Campus. Their Mi(pi) Bar is a proposed extension of I.M. Pei’s Wiesner Building (1985) at MIT; Roche describes it as a physical secretion of Pei’s existing façade. Bubbling up out of a strict white grid, Mi(pi) Bar is an intimate tearoom where visitors can imbibe tea prepared with their own urine. Filtered by a carbon or ceramic filter and cleaned by an injection of ozone gas, the “purity” of the liquid could be determined by each customer by using a dimmer switch to adjust the ozone level from zero to one hundred percent.

An insistent slippage between sound and sight, forging a poetic alliance between absence and presence plays a vital role in Albanian artist Anri Sala’s early docudramas and prefigures the synaesthetic facet of his recent, more abstract works. In Natural Mystic (2002), Sala reflects on switches between sensory modalities. The two-minute video features a lone musician whose vocalizations are the ominous yowl of a tomahawk missile as it gets louder and louder, goes silent, and suddenly explodes. The full complexity of Sala’s exploration of a new sensorium reaches a climax in Now I See (2004). In a large darkened space intermittently punctuated with intricate, digitally generated sound, a 35mm projector casts images of what looks like a rock concert onto a large screen. What appears at first to be stock concert footage transforms into a sequence of disturbing vignettes. 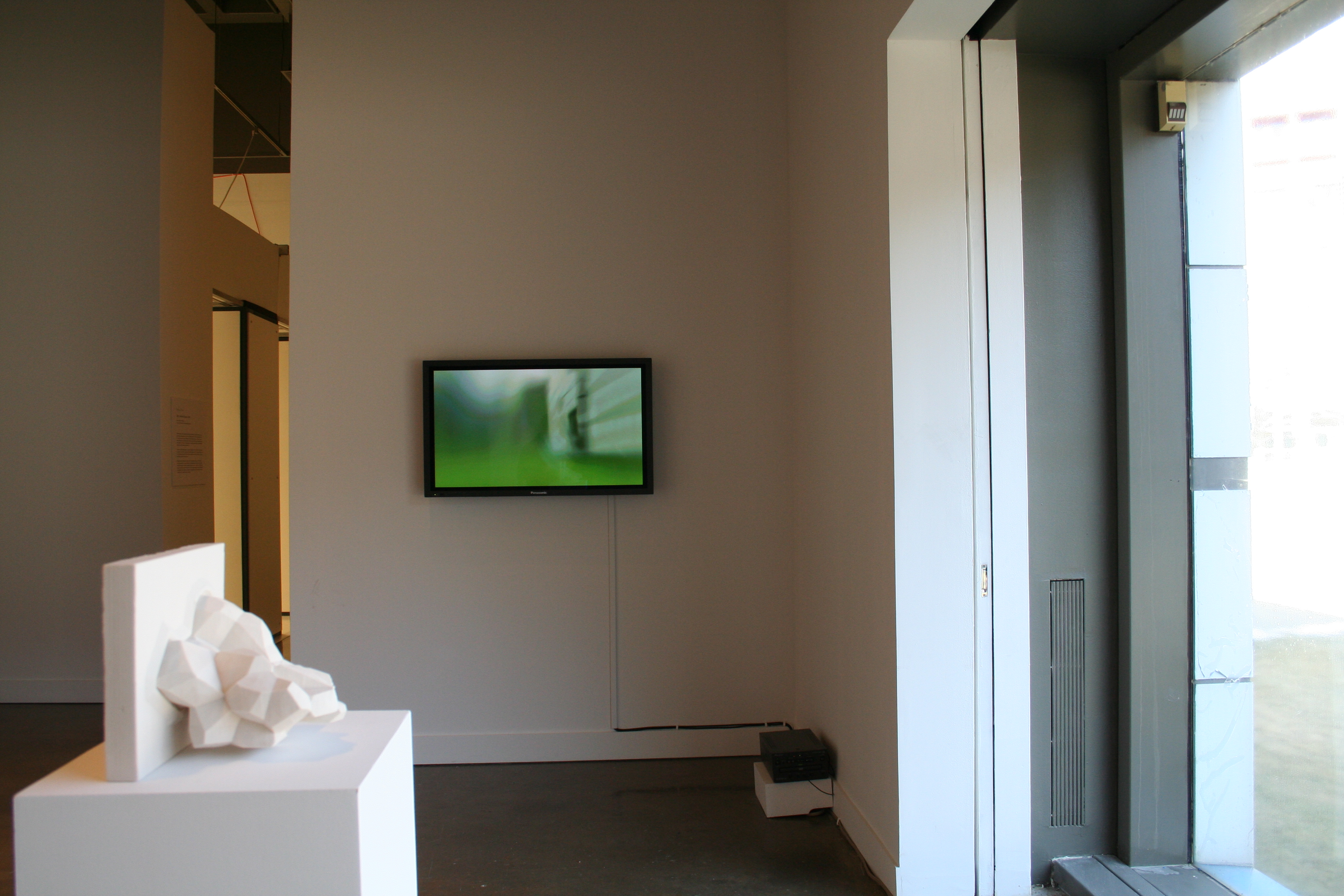 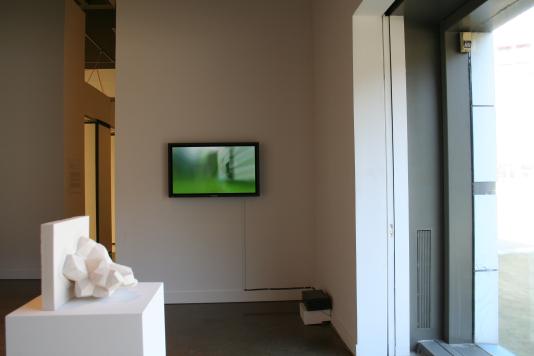 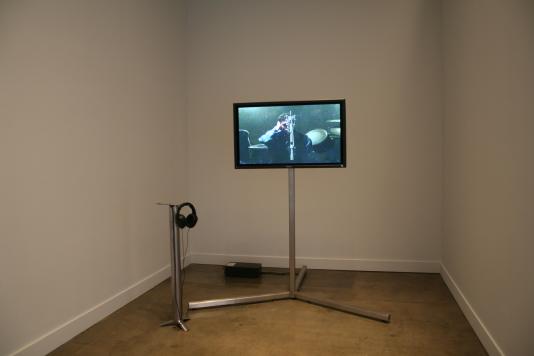 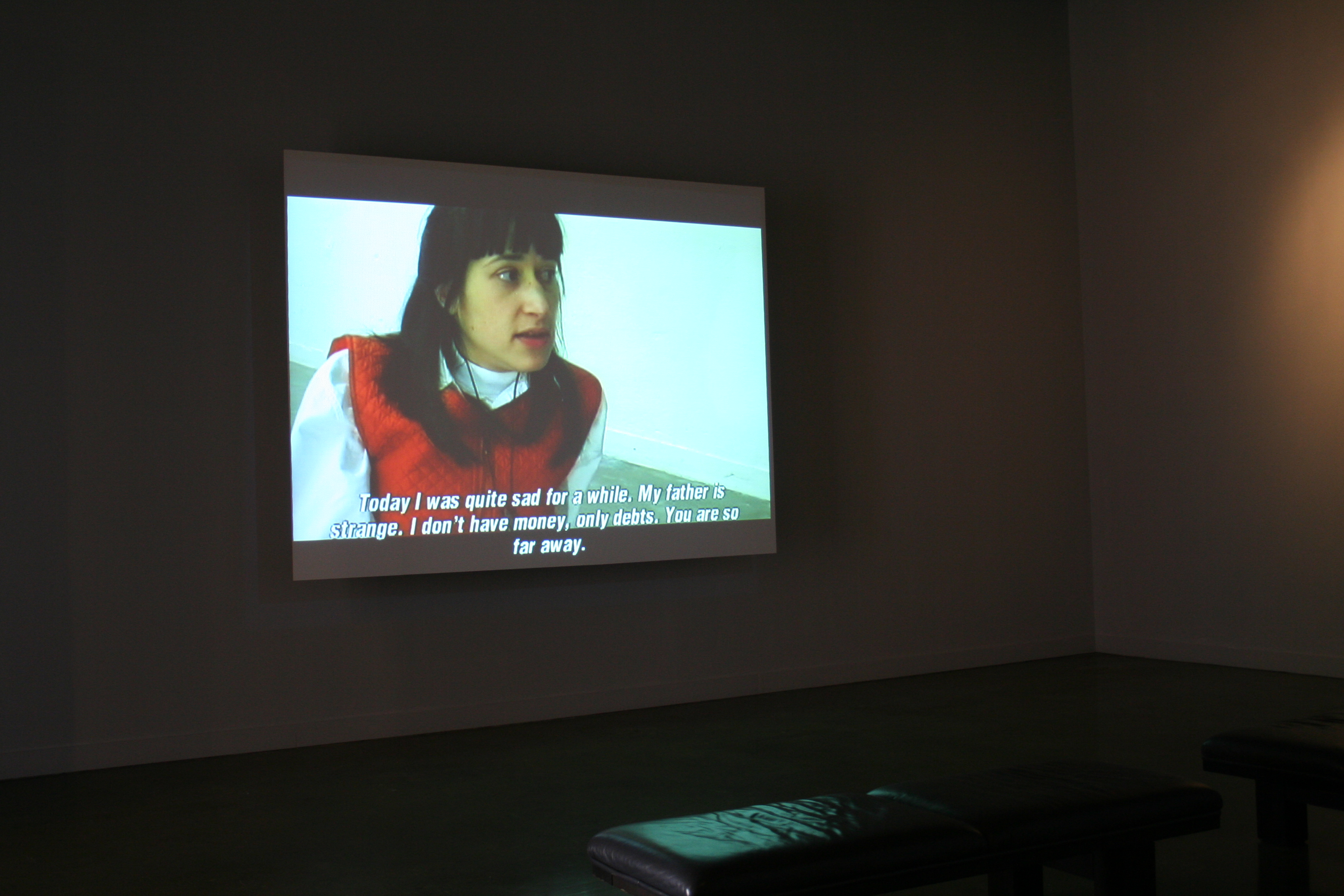 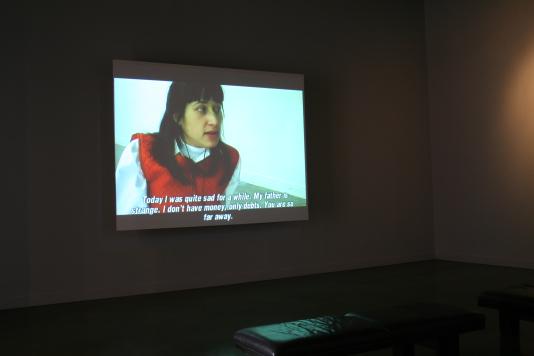 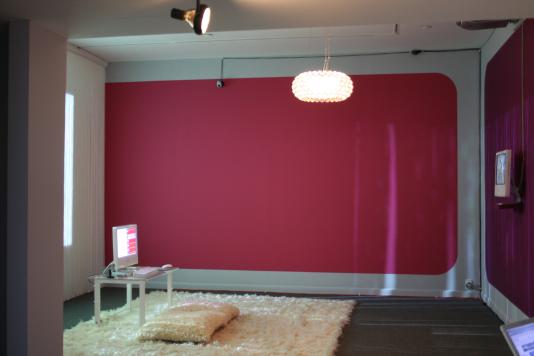 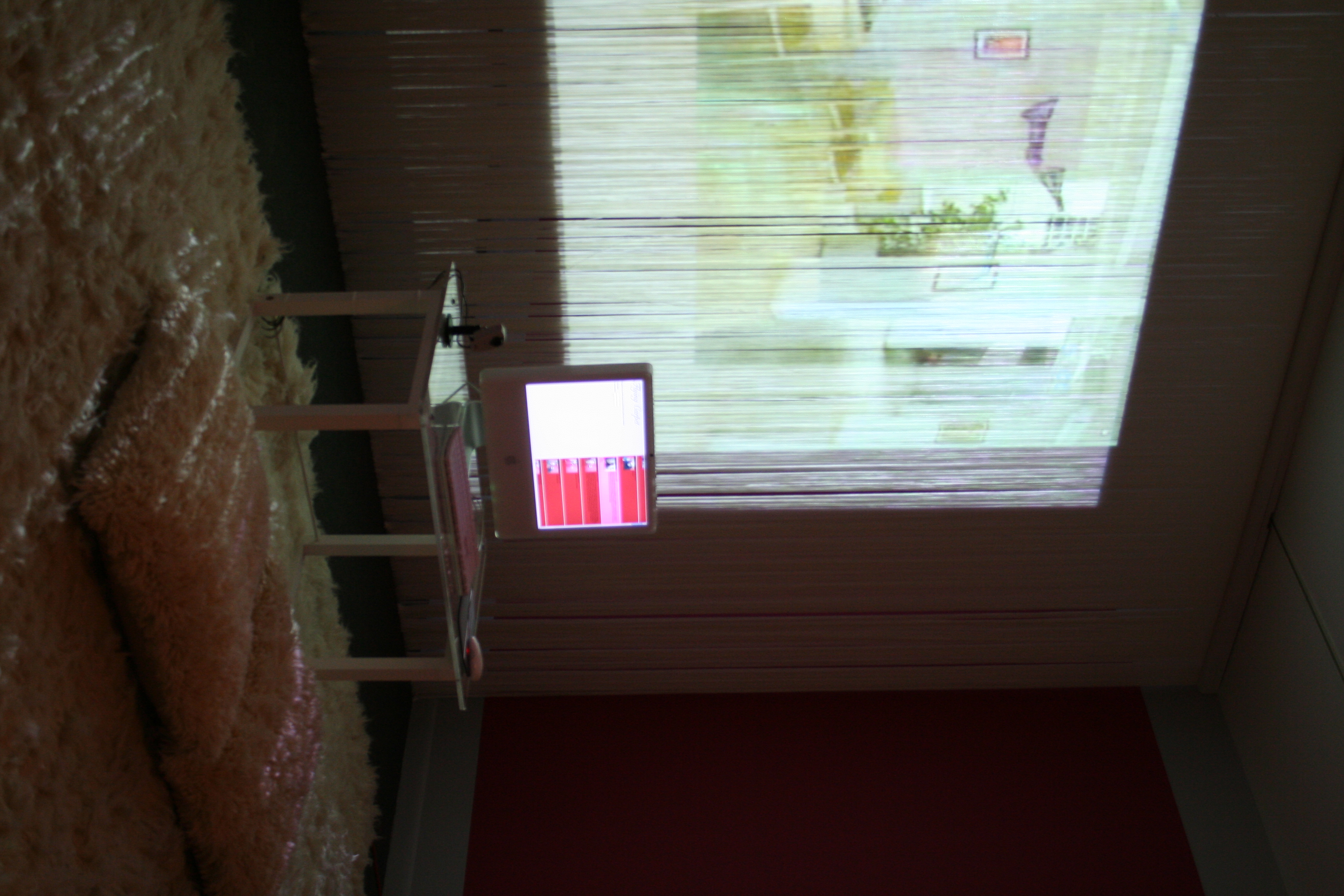 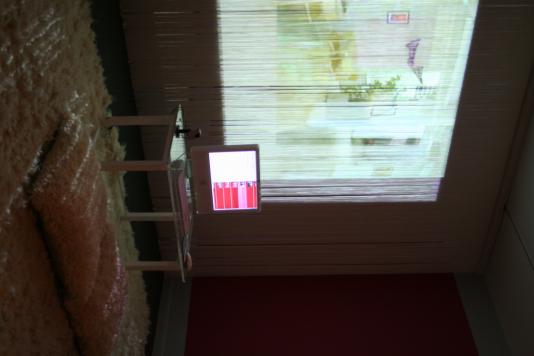 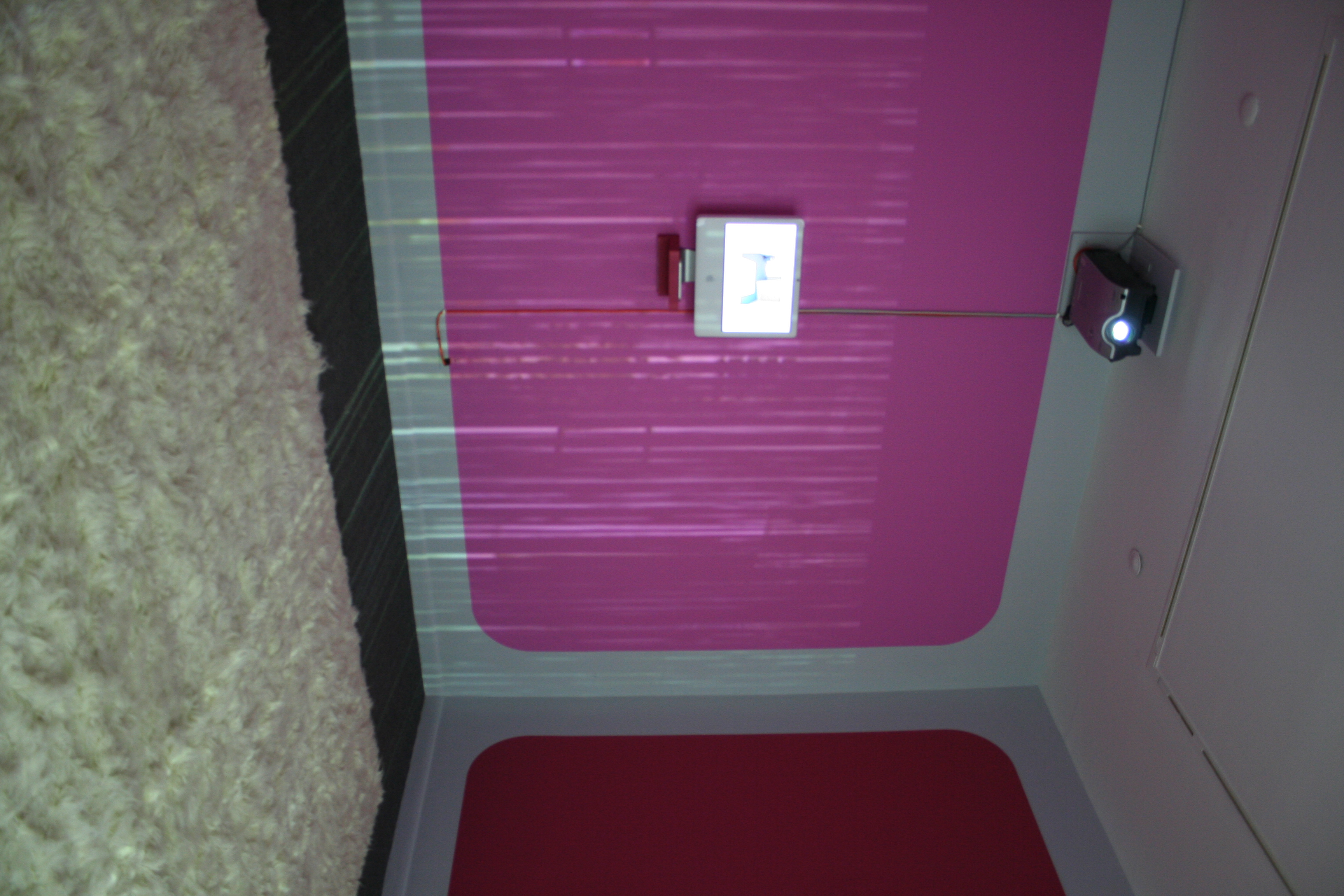 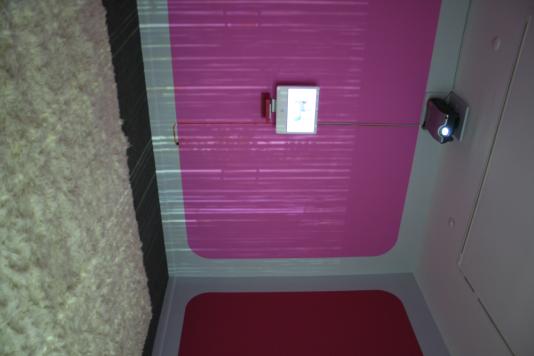 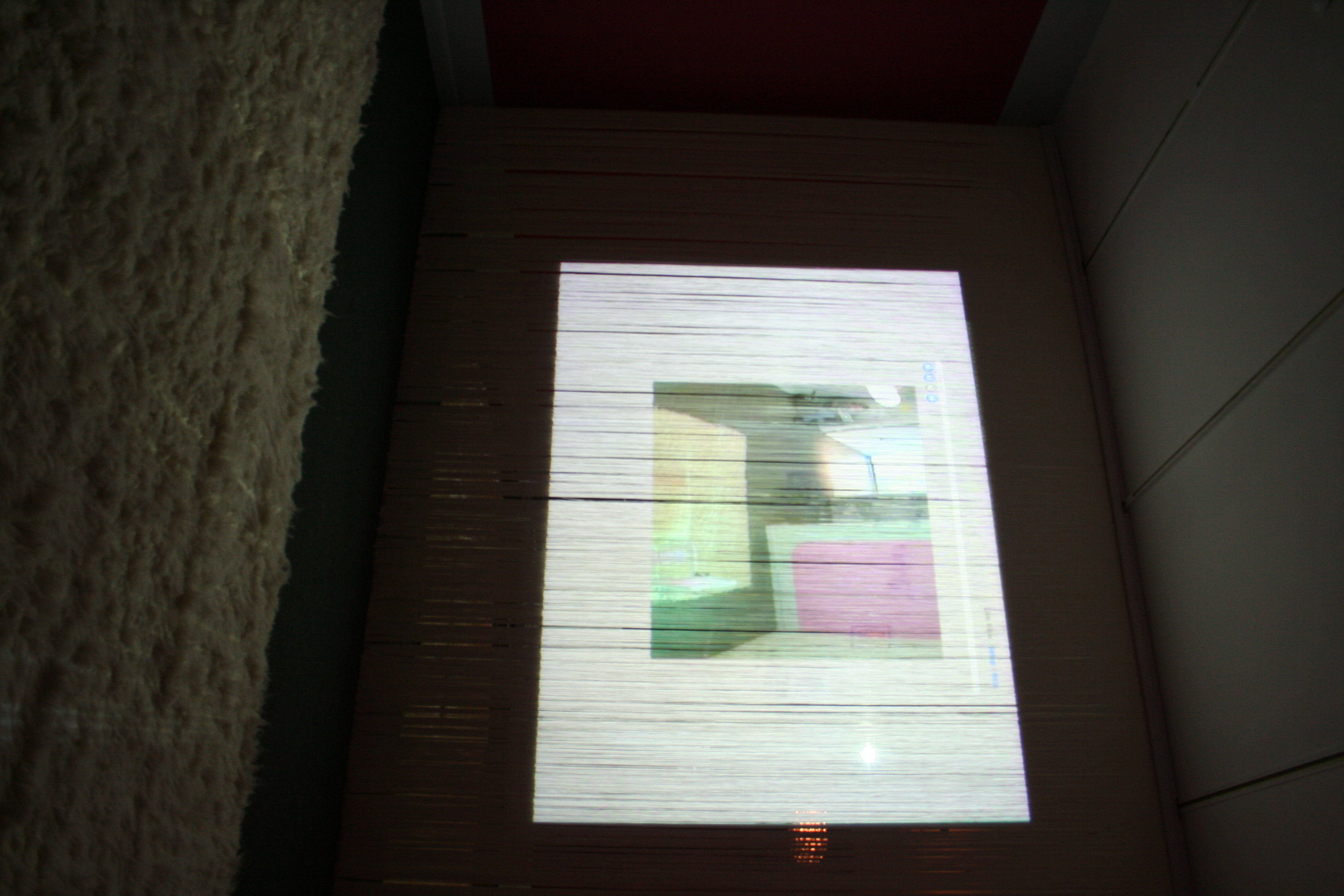 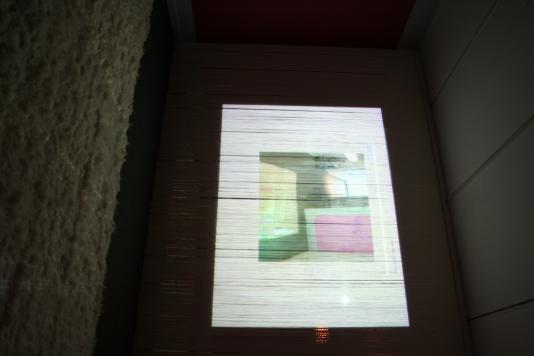 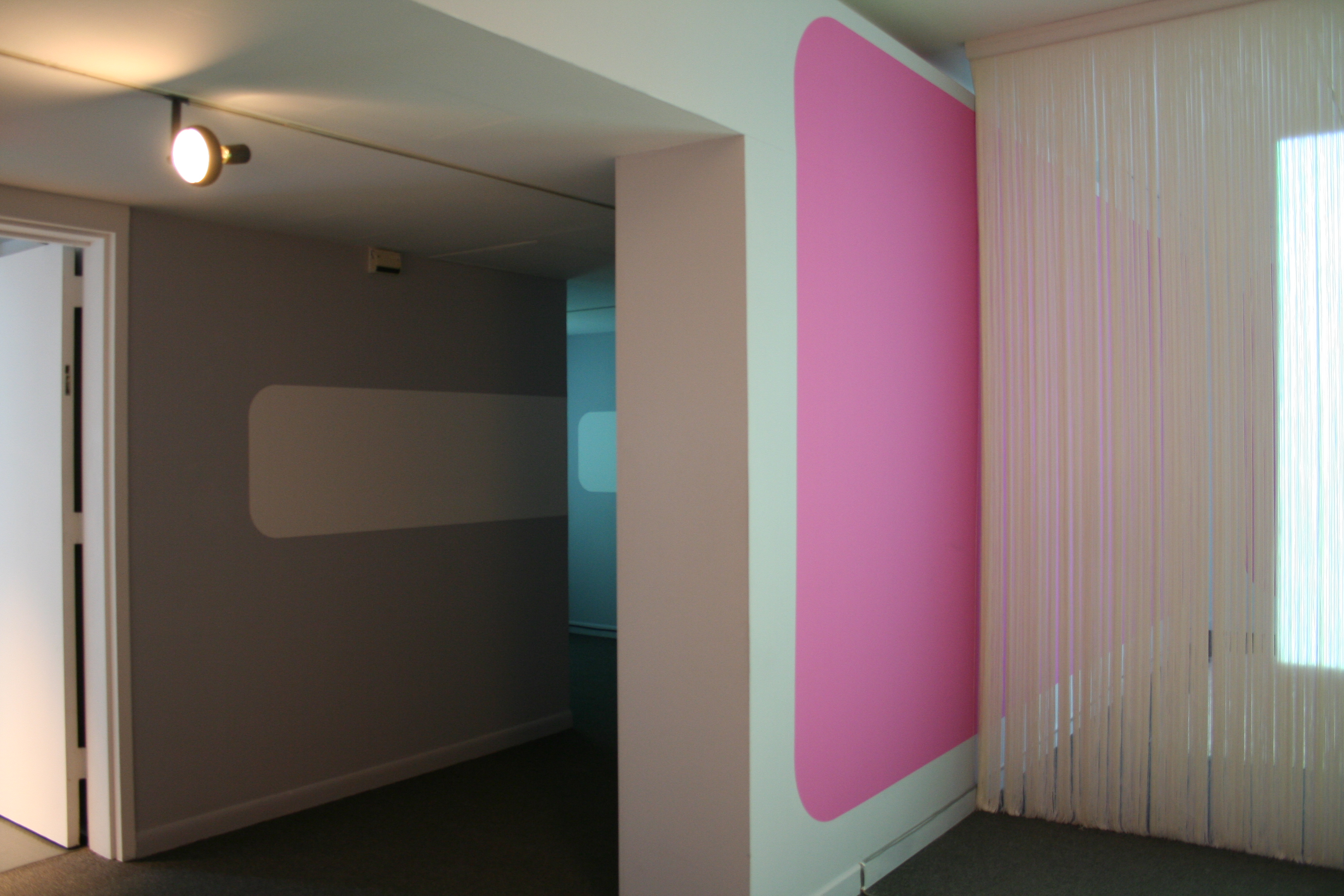 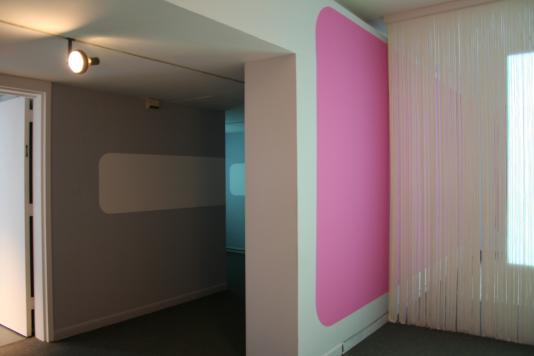 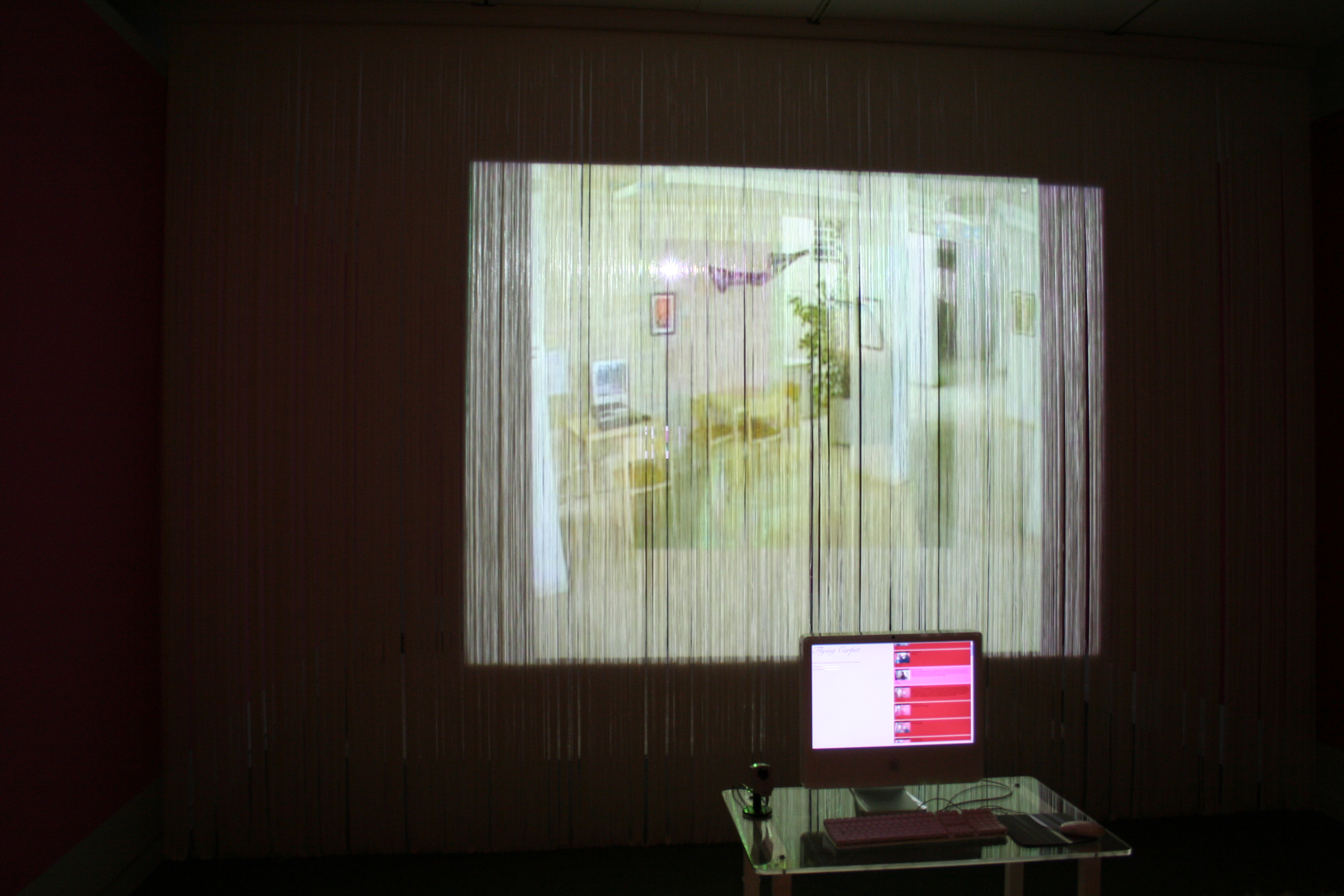 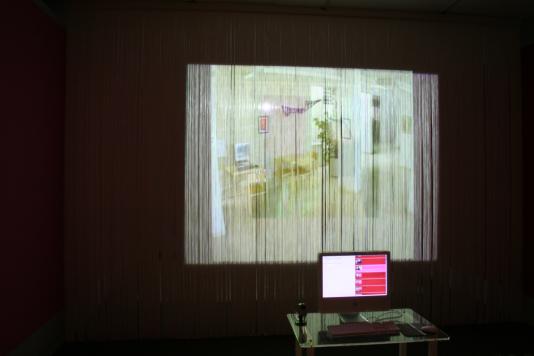 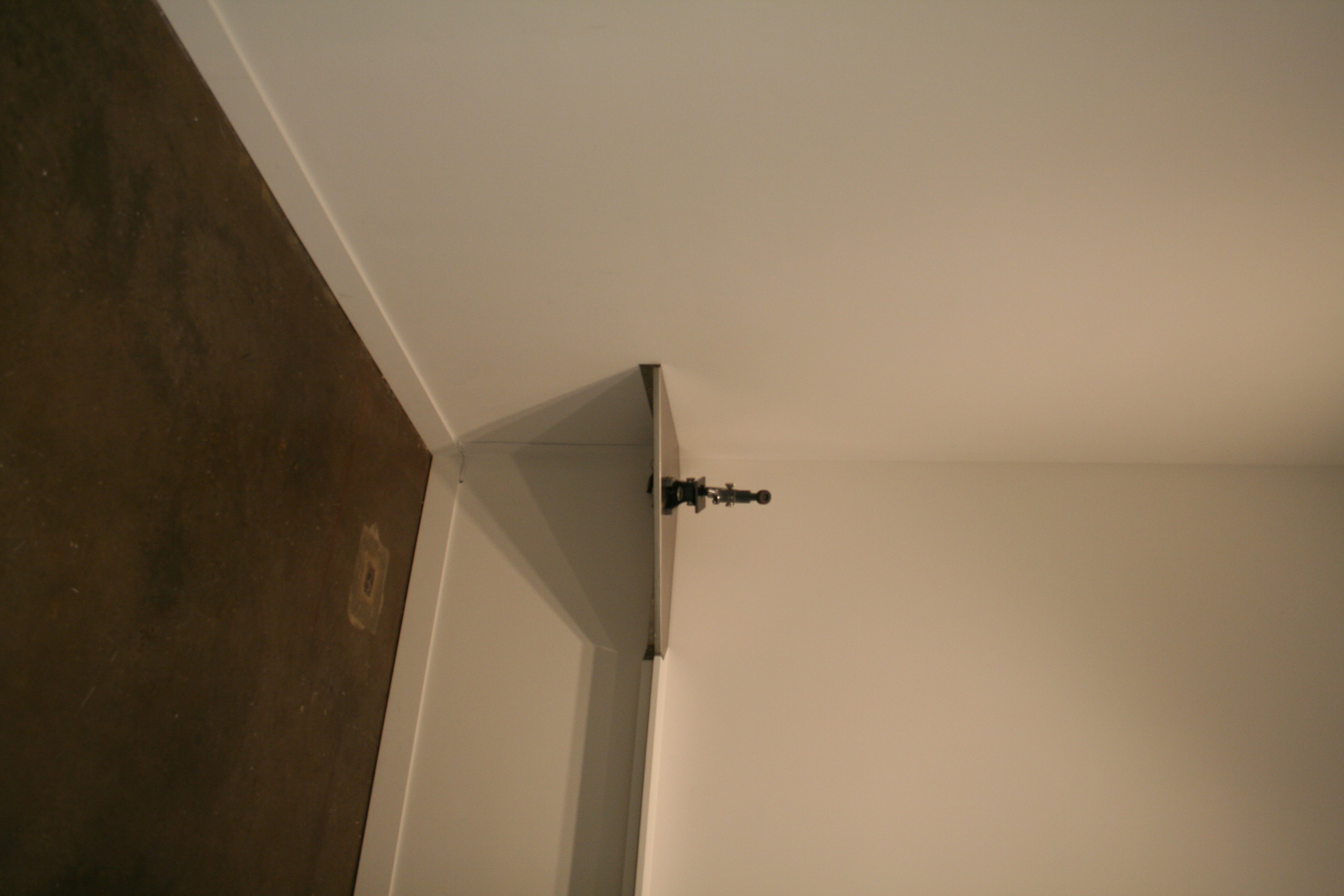 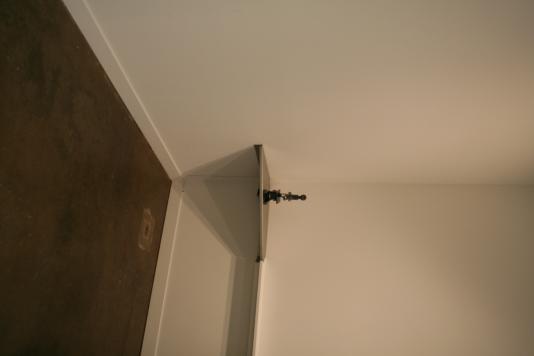 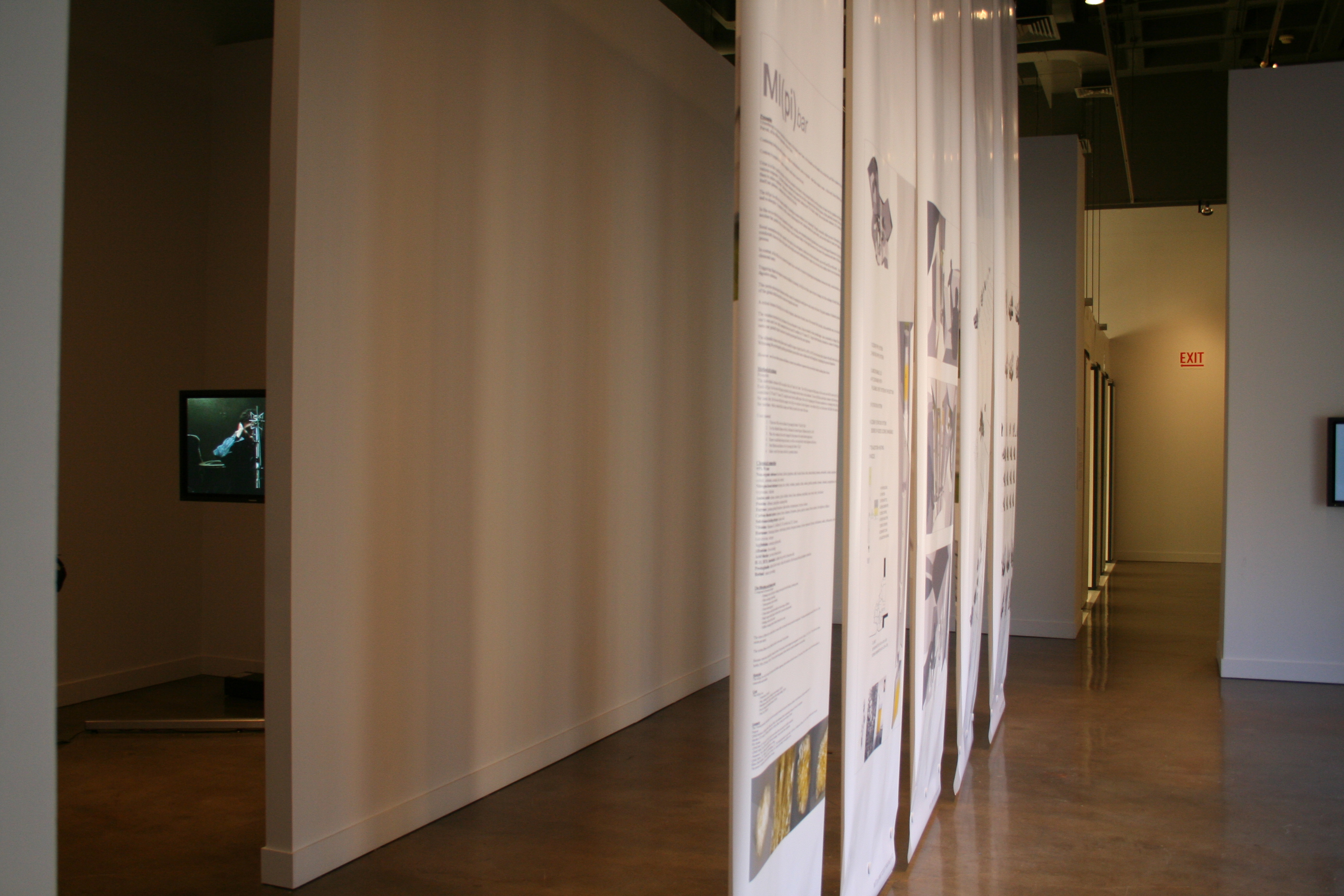 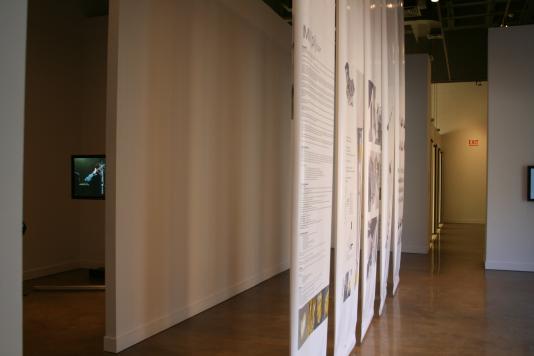 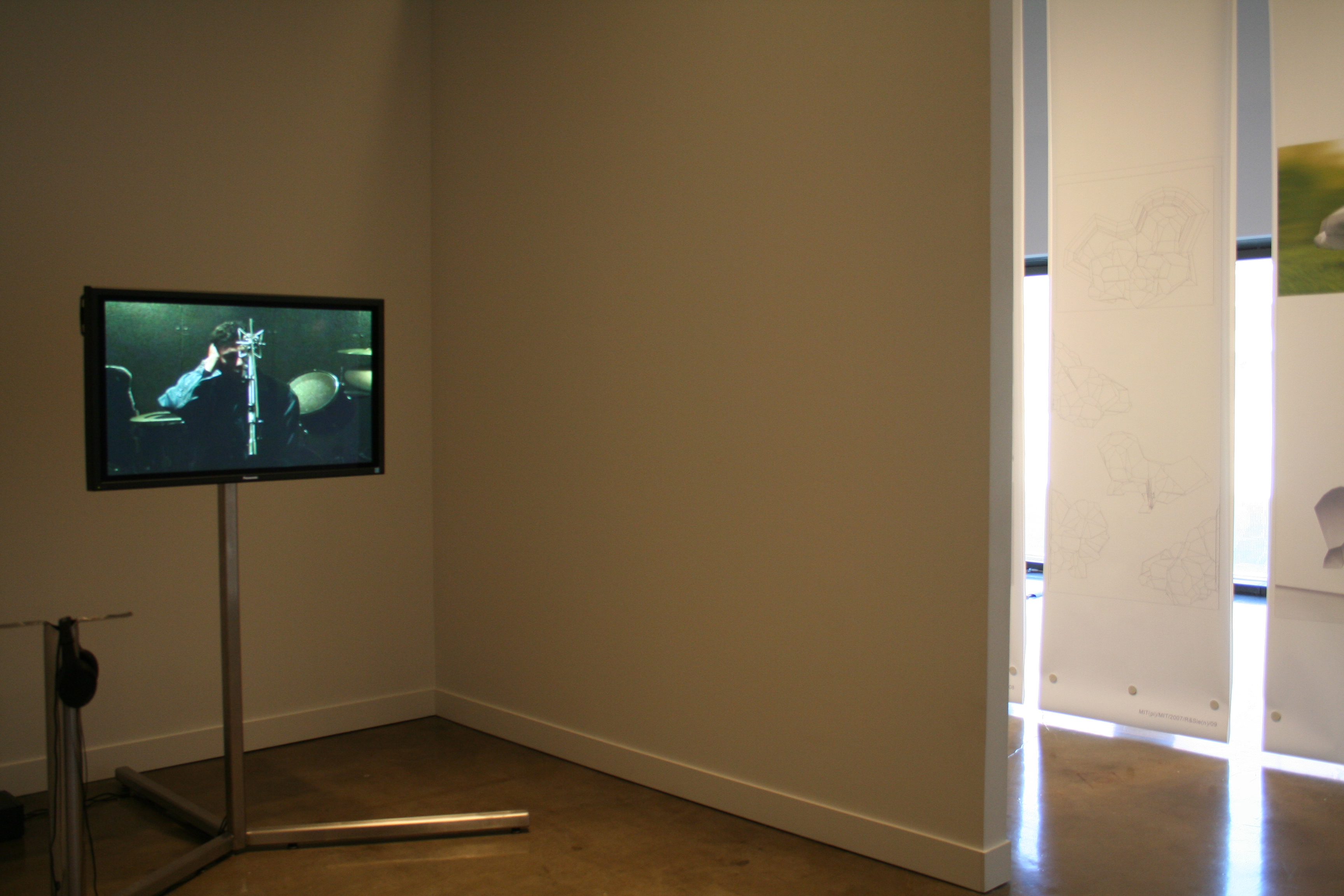 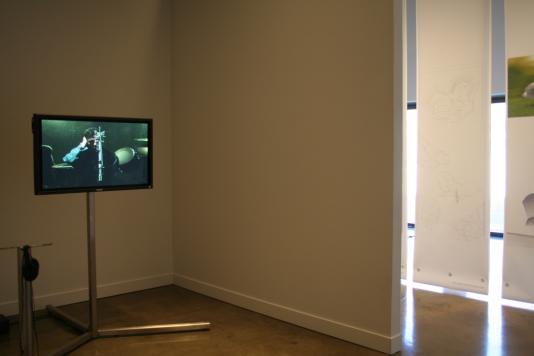 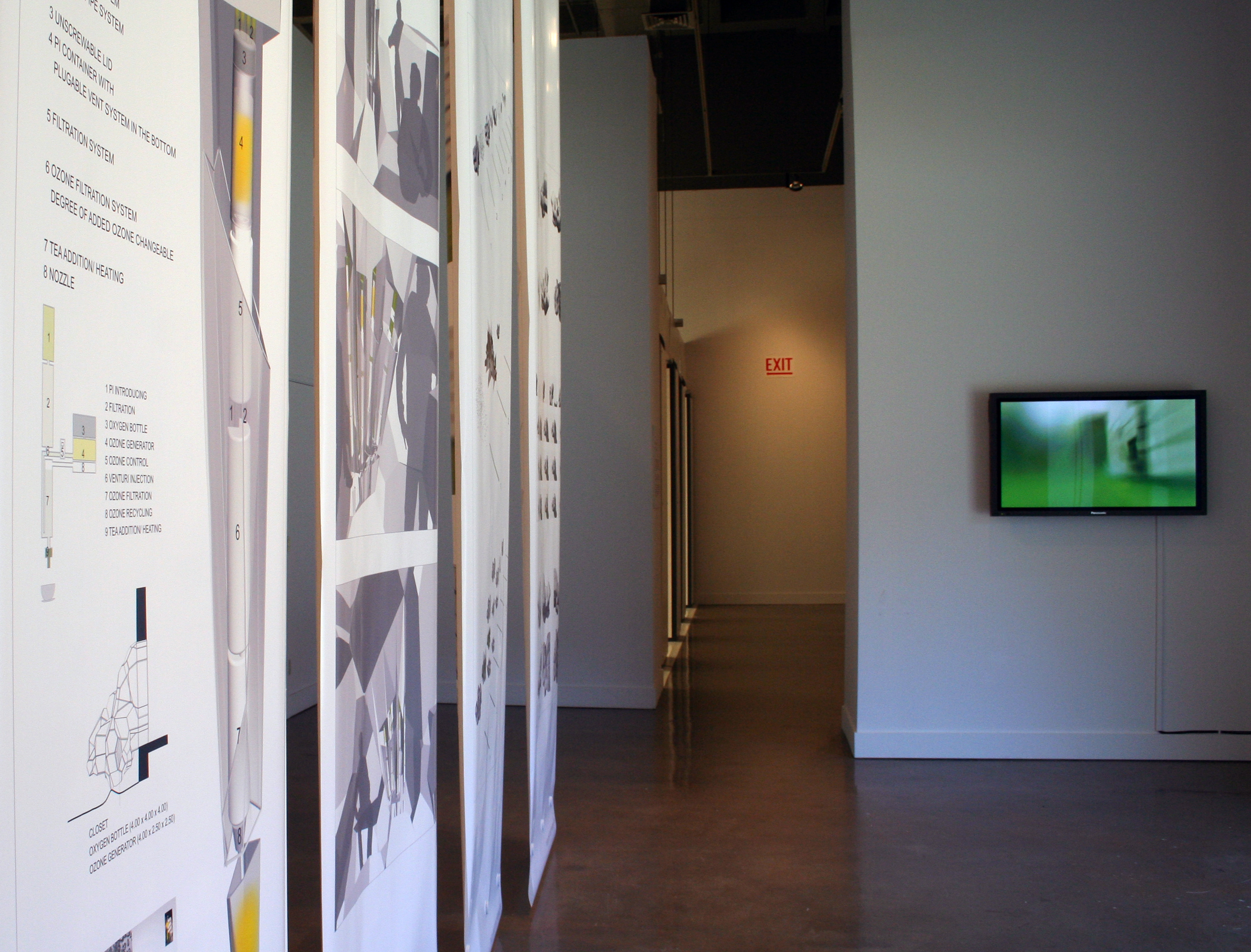 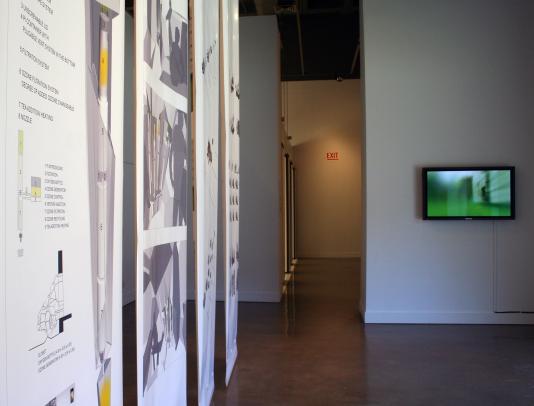 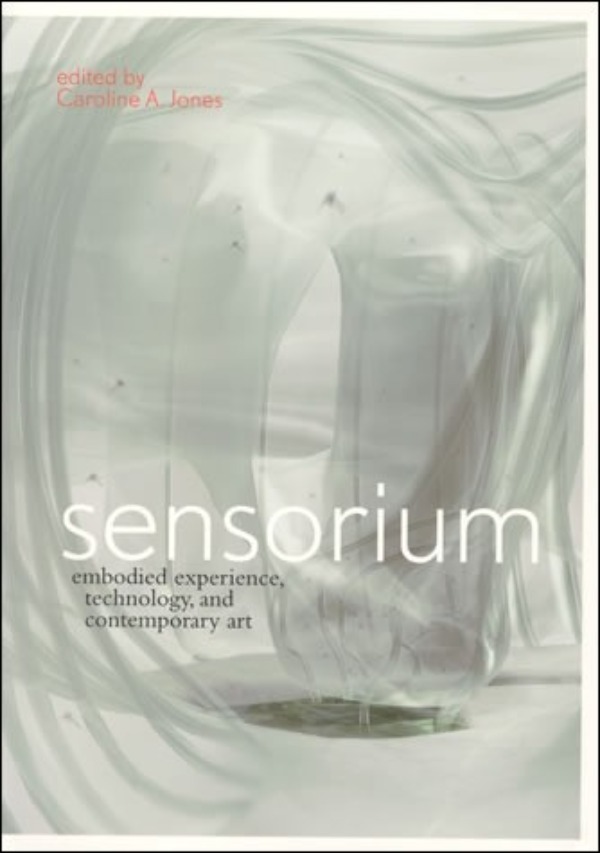 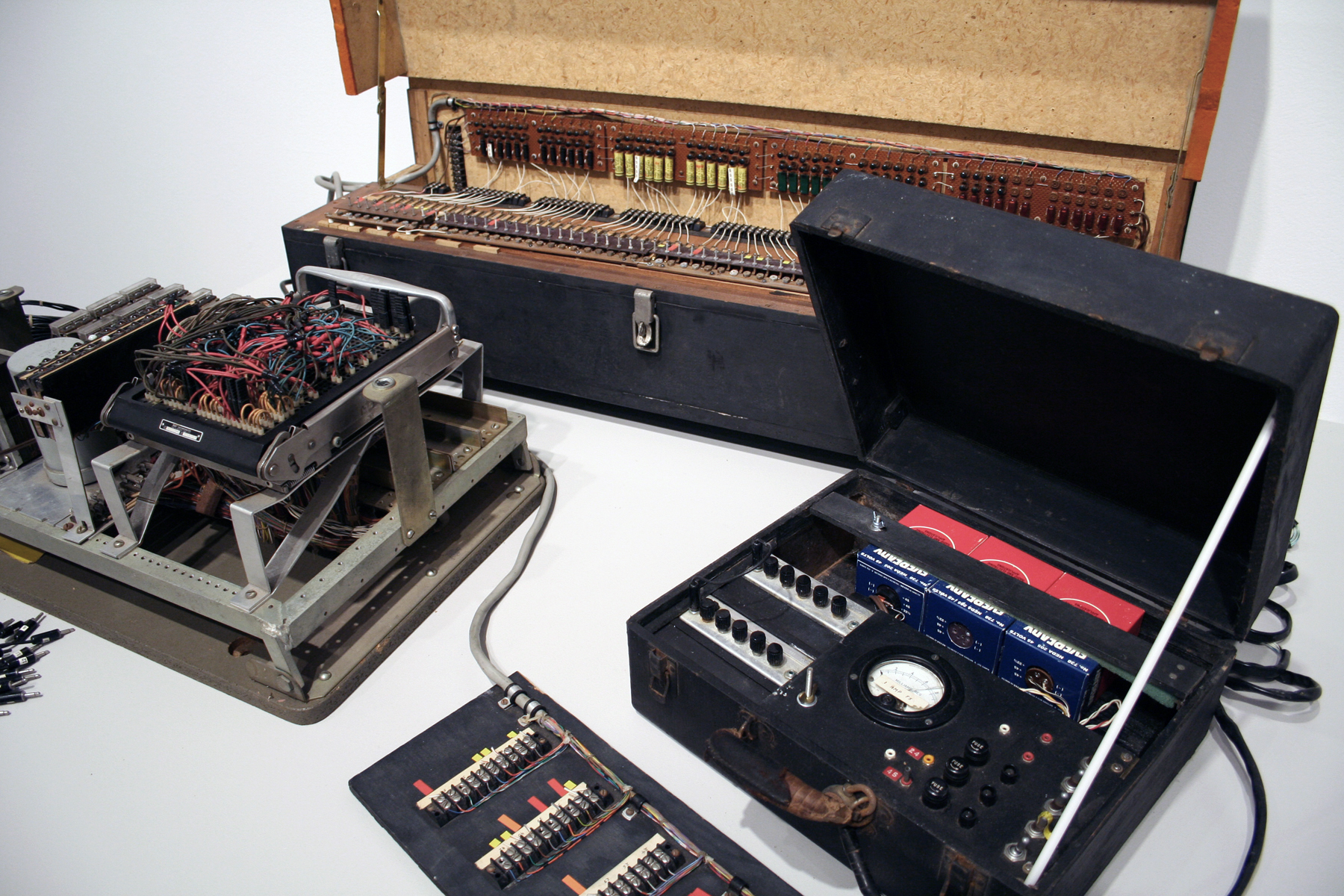