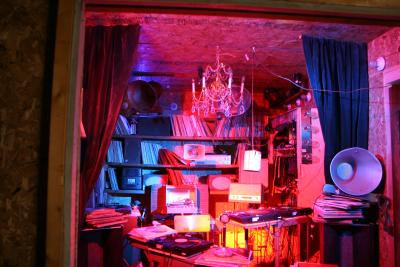 This two-part exhibition (Sensorium Part I and Part II), organized by the MIT List Visual Arts Center, explores various ways in which artists address the influence of technology on the senses.

The impact of new technology has reshuffled the established hierarchy of the senses and radically changed people's lives. The art in Sensorium captures the aesthetic attitude of this hybrid moment when modernist segmentation of the senses is giving way to dramatic multi-sensory mixes or transpositions. The artists in this exhibition respond and question the implications of this significant epochal shift.

Sensorium: Part I begins with an environment by French artist Mathieu Briand that is based on the film 2001: A Space Odyssey.

A nearly empty room presented by the Berlin-based, Norwegian artist Sissel Tolaas is infused with microencapsulated scents, created with sophisticated scent-reproduction technologies. As viewers rub the walls to release the smell, they will leave behind a visible record of their visit.

Bruce Nauman 's Office Edit is a single-channel work from the artist's Mapping the Studio project that uses infrared technology to investigate the space of the artist's studio.

Canadians Janet Cardiff and George Bures Miller present Opera for a Small Room for the first time in North America. Their installation is an elaborate theatrical fiction based on a found stack of opera records in Salmon Arm, British Columbia. 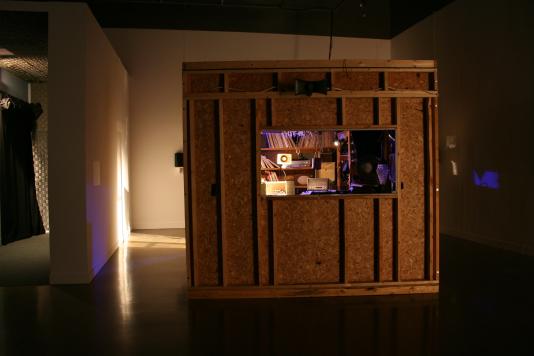 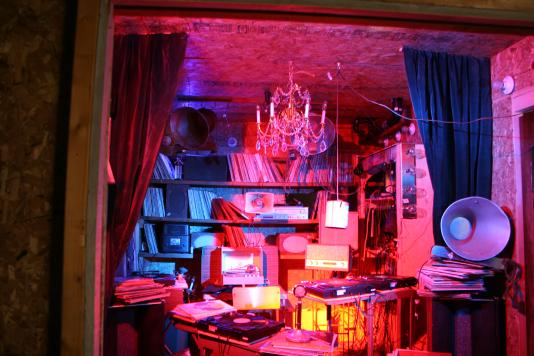 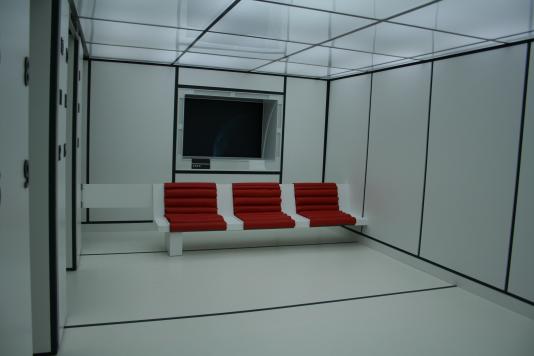 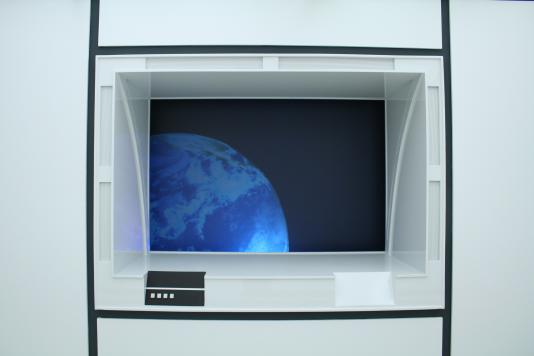 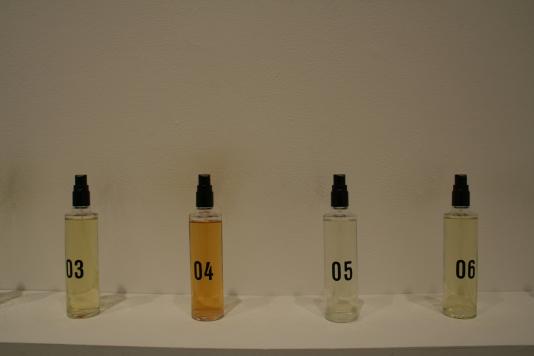 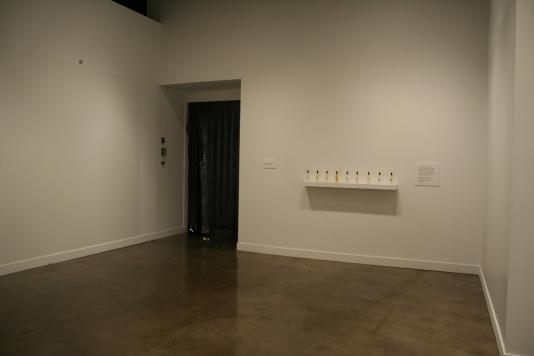 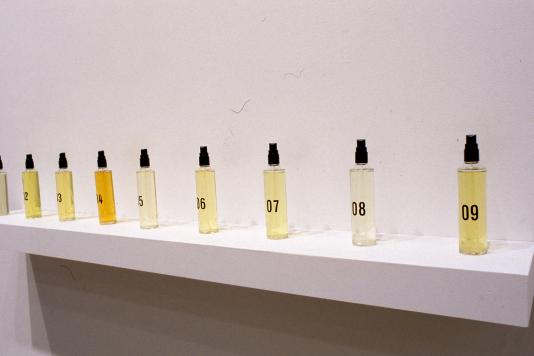 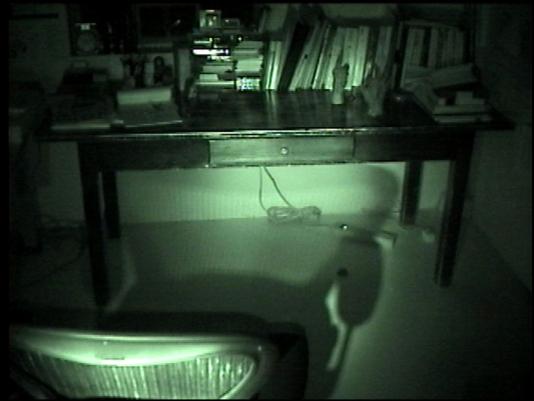 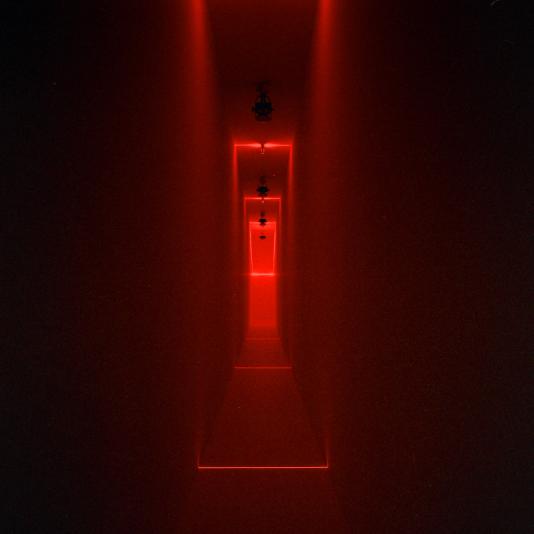 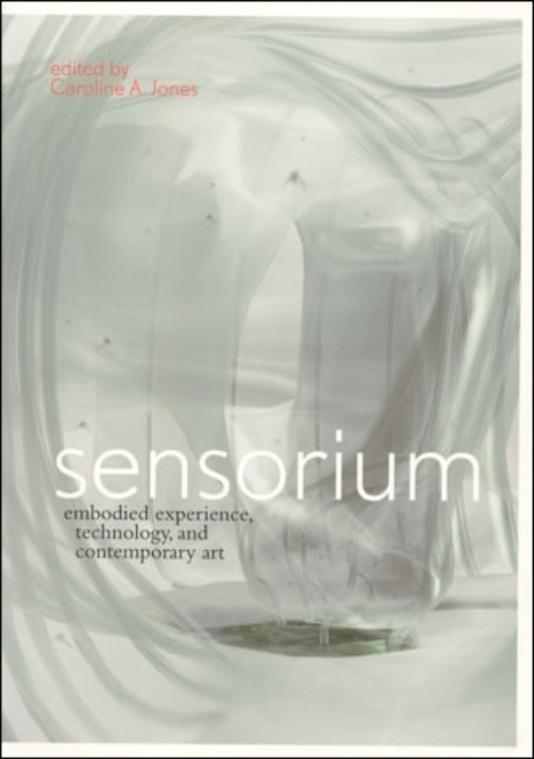 Big Red and Shiny | November 2006
Opens in a new window 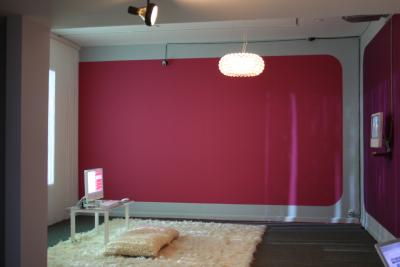