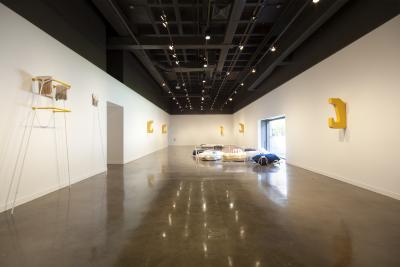 Baghramian uses disparate tropes and motifs drawn from a variety of sources—from interior design to physiology—in her investigation of sculptural form. With a keen sense of traditional sculptural concerns such as material and volume, her work plays on the supposed distinctions between decoration and function, industrial and handmade, commodity and art object. Her work has also centered on the political and social relations implied by objects and the site of display, in particular on the exhibition space as a type of interior, where affect and experience increasingly conflict with luxury and leisure.

For this commissioned installation, Baghramian abstracts materials and forms derived from utilitarian and maritime objects, drawing out the formal and creative processes that define notions of the ‘sculptural.’ The exhibition centers on groups of forms, such as Silos, Gurneys, and Moorings, each sited in relation to the museum’s architecture. Her Silos share their name with a container or structure used to store bulk or industrial materials. These seemingly soft yet solid forms, like those used to hold or transport materials, are created out of sailing fabric, rubber, and pleather. Made from chrome-plated poles, Gurneys—a term to describe wheeled stretchers—are used to support the formless sacks. Baghramian’s Moorings are named after objects that are used to moor, or secure, boats in place at port. Cast in aluminum, their shape is derived from the large hooks that crane operators use to lift commercial cargo containers. A news rack displays a glossy publication, Baghramian’s exhibition catalog, disguised as an upscale boating magazine. The artist brings these forms and their complex associations—boating and sailing, trade and cargo, the labor of industry, service, and stevedores—into the museum as a means to investigate gendered notions of labor and craft.

Nairy Baghramian was born in Isfahan, Iran in 1971, and has lived and worked in Berlin since 1985. Her work has been shown in numerous internationally recognized solo and group exhibitions, including recent solo exhibitions at the Sculpture Center, Long Island City, NY (2013); Galerie Buchholz, Köln (2012); Contemporary Art Gallery Vancouver (2012); Neuer Aachener Kunstverein (2008); Staatliche Kunsthalle Baden-Baden (2008); and Kunsthalle Basel (2006). Baghramian had a two-person show with Phyllida Barlow at Seprentine Gallery, London (2010), and her work was in Illuminations, 54th Venice Biennial (2011); Glasgow International Festival of Visual Art (2011); Temporary Stedelijk 2, Stedlijk Museum (2011); Berlin Biennial (2008); and Sculpture Project Münster (2007). In 2012, she was awarded the Hector Kunstpreis, which included an artist publication and exhibition at the Kunsthalle Manheim. 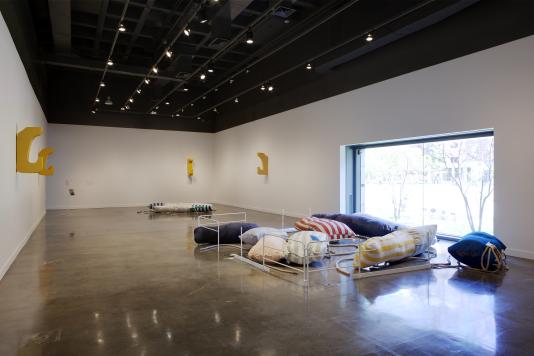 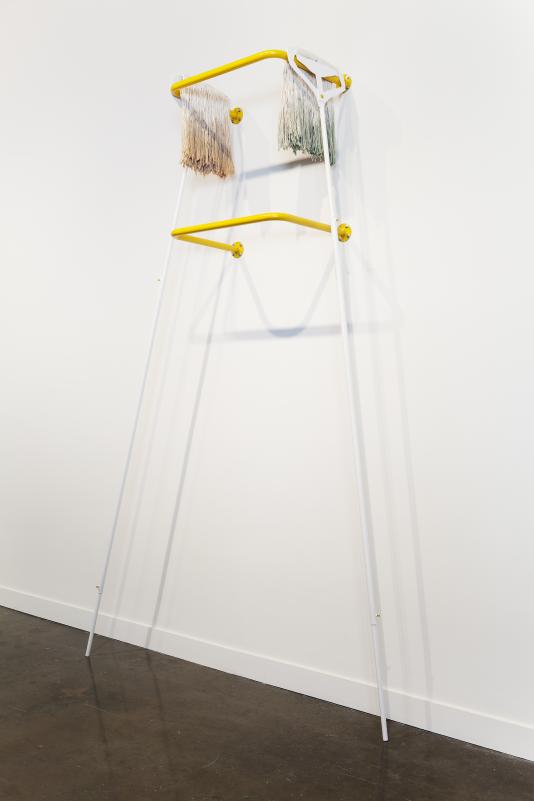 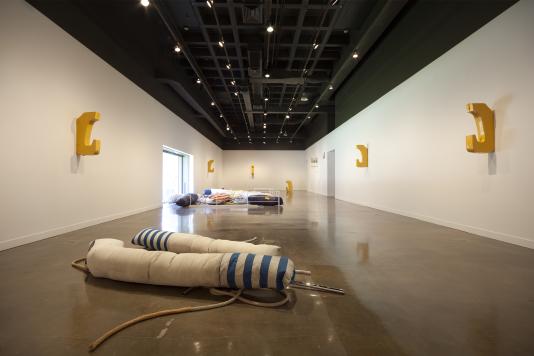 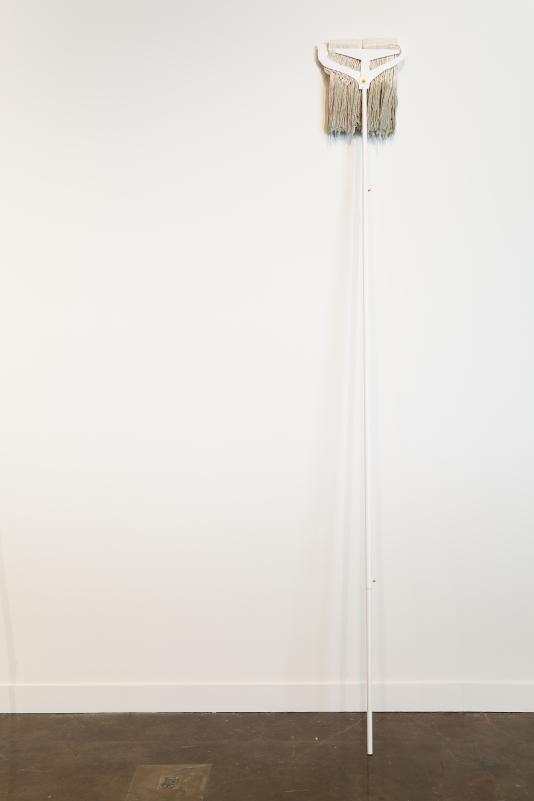 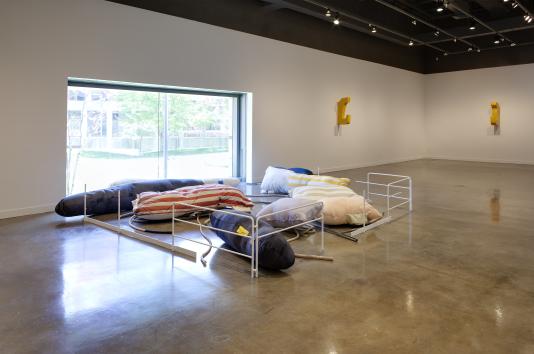 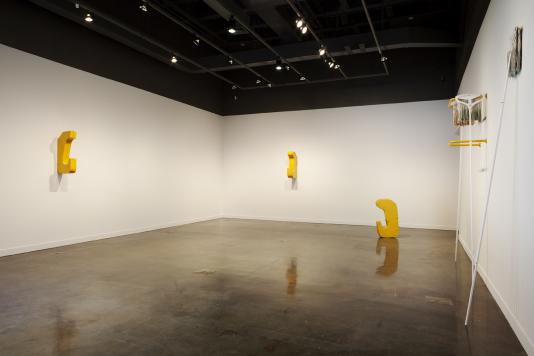 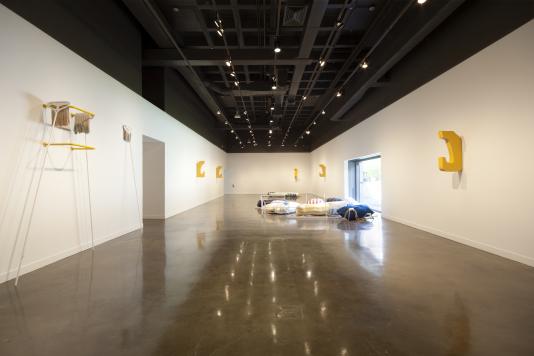 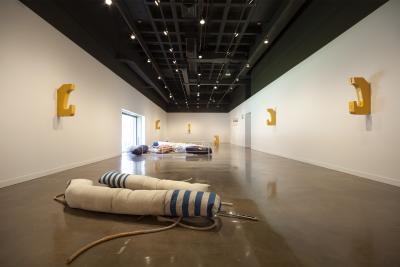 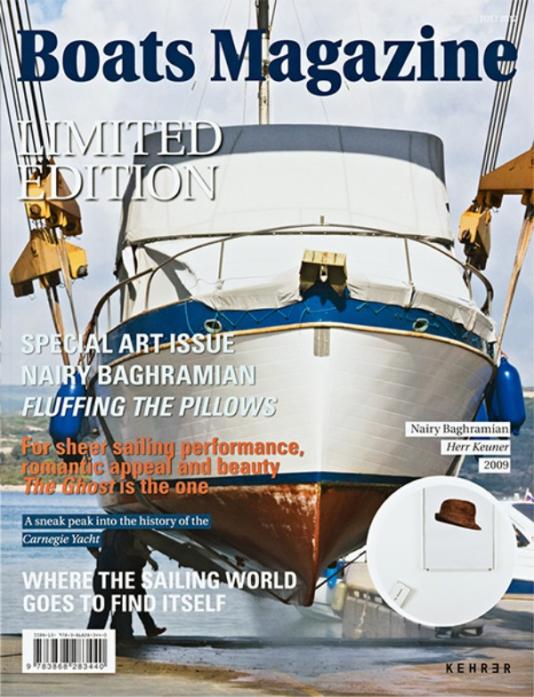 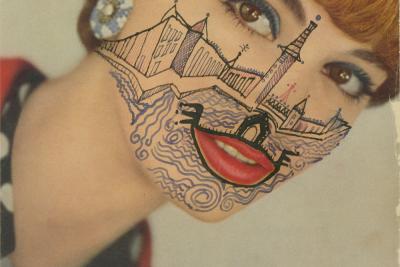 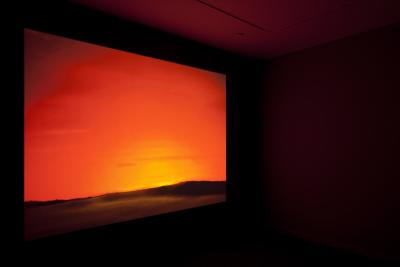