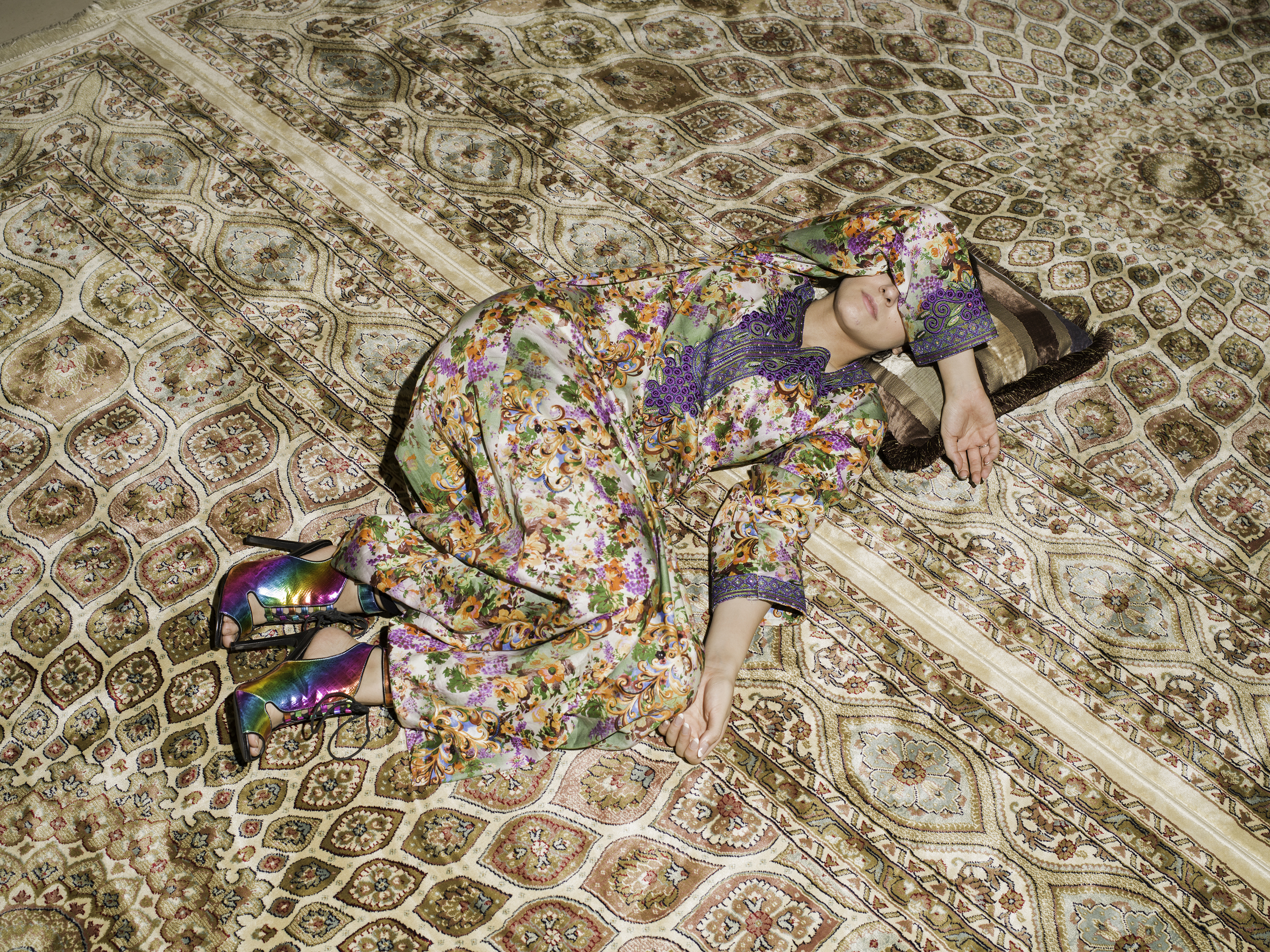 In her richly textured photographs, Farah Al Qasimi considers how images inscribe identity along the lines of gender, nationality, and class.

Borrowing conventions from sources as diverse as documentary photography and Renaissance painting, Al Qasimi manipulates and subverts codified expectations of how images are constructed and understood. Along with her fluency in both Euro-American and Middle Eastern visual cultures, the editorial quality of Al Qasimi’s images facilitates a range of subtle interventions. The photographs frequently confront ideas of national identity as they relate to consumerism and taste, while simultaneously offering covert critiques of the gender divide in the Gulf States and its colonial and religious origins.

Camouflage and concealment play a central role in Al Qasimi’s work and operate through multiple stylistic, iconographic, and conceptual registers. In a recent series of portraits, Al Qasimi obscures the faces of her subjects while capturing moments that feel intimate despite their staging. Various compositional strategies hide identifying features—behind plumes of smoke, a well-placed hand, or sumptuously patterned textiles and drapery—while accentuating the opulent interiors her subjects inhabit. As she embeds her work with double meanings, Al Qasimi’s still and moving images are as seductive and visually lush as they are incisive in their criticality.

Farah Al Qasimi (b.1991, United Arab Emirates; lives and works in New York and Dubai) works in photography, video, and performance. Her work has been featured in exhibitions at Jameel Arts Centre, Dubai; the San Francisco Arts Commission, San Francisco; the CCS Bard Galleries at the Hessel Museum of Art, New York; Helena Anrather, New York; and The Third Line, Dubai. Al Qasimi received her MFA from the Yale School of Art. She has participated in residencies at the Delfina Foundation, London; the Skowhegan School of Painting and Sculpture, Maine; and is a recipient of the New York NADA Artadia Prize and the Aaron Siskind Individual Photographer’s Fellowship. 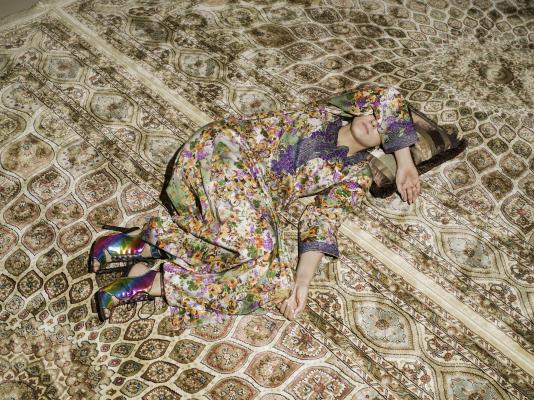 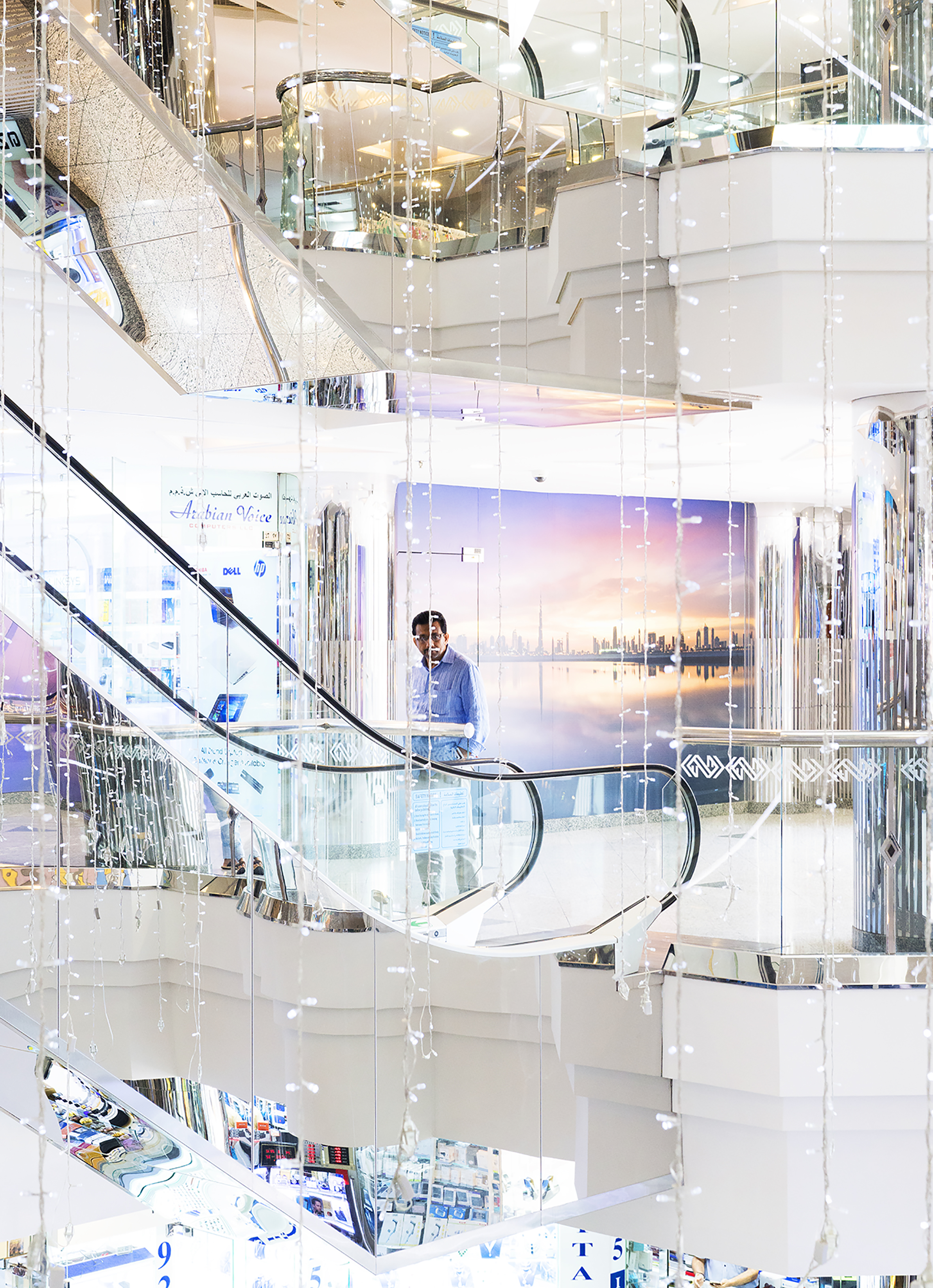 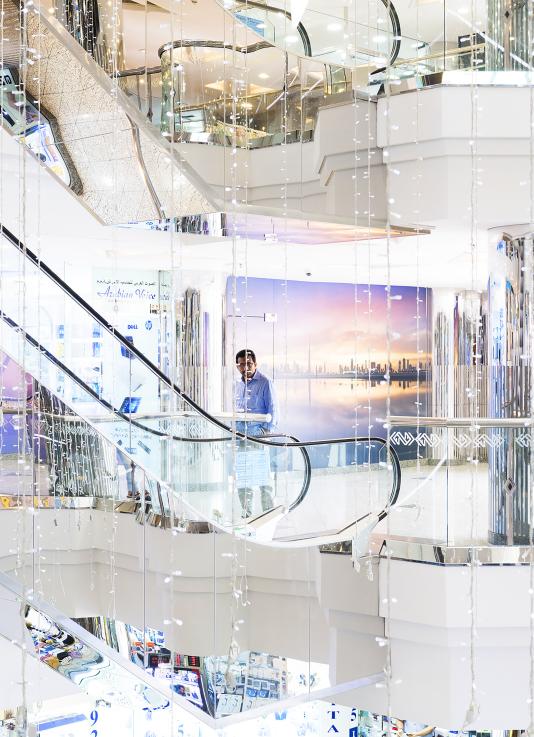 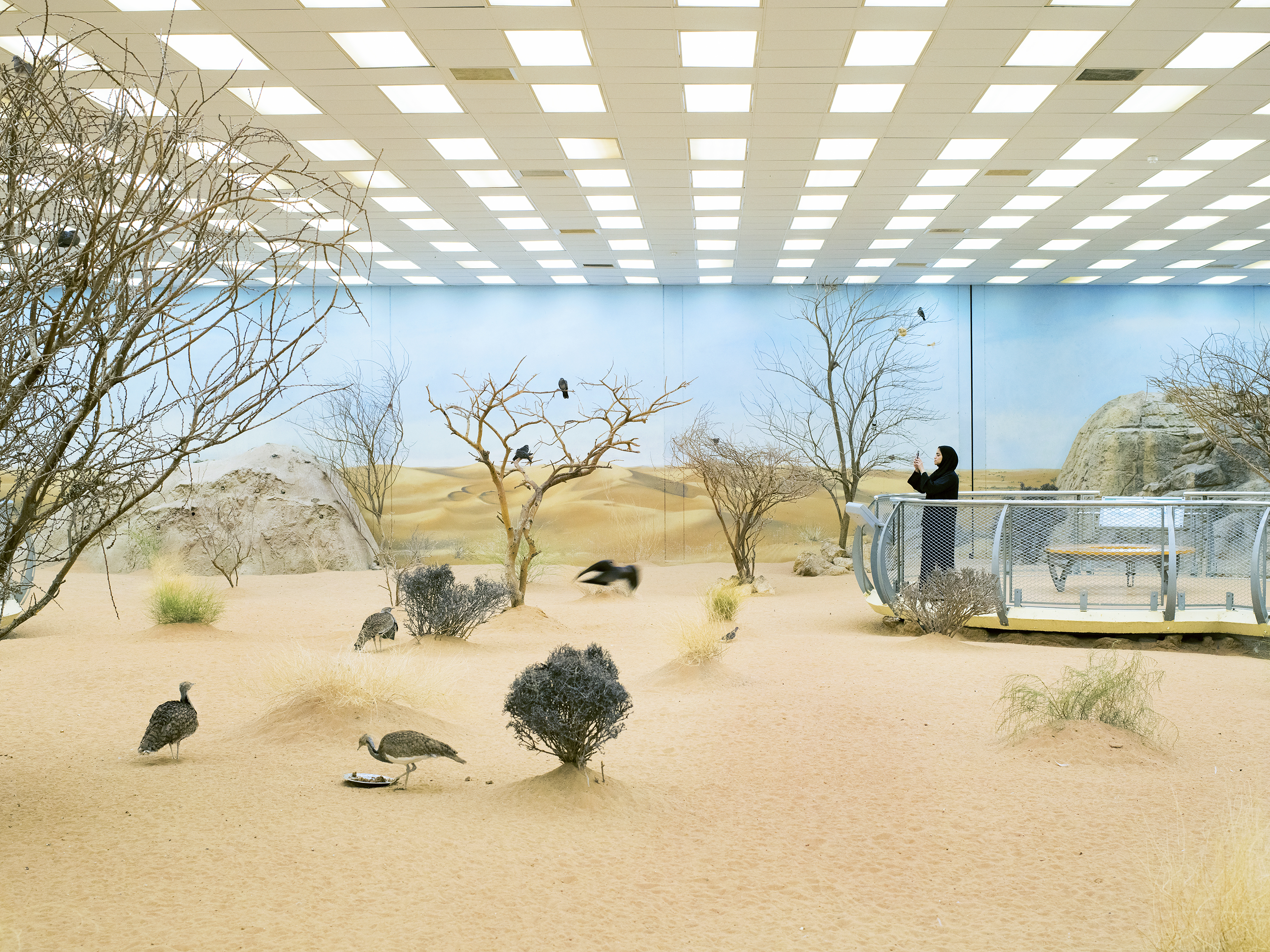 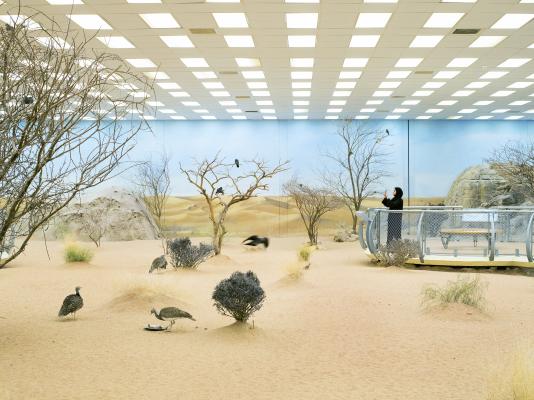 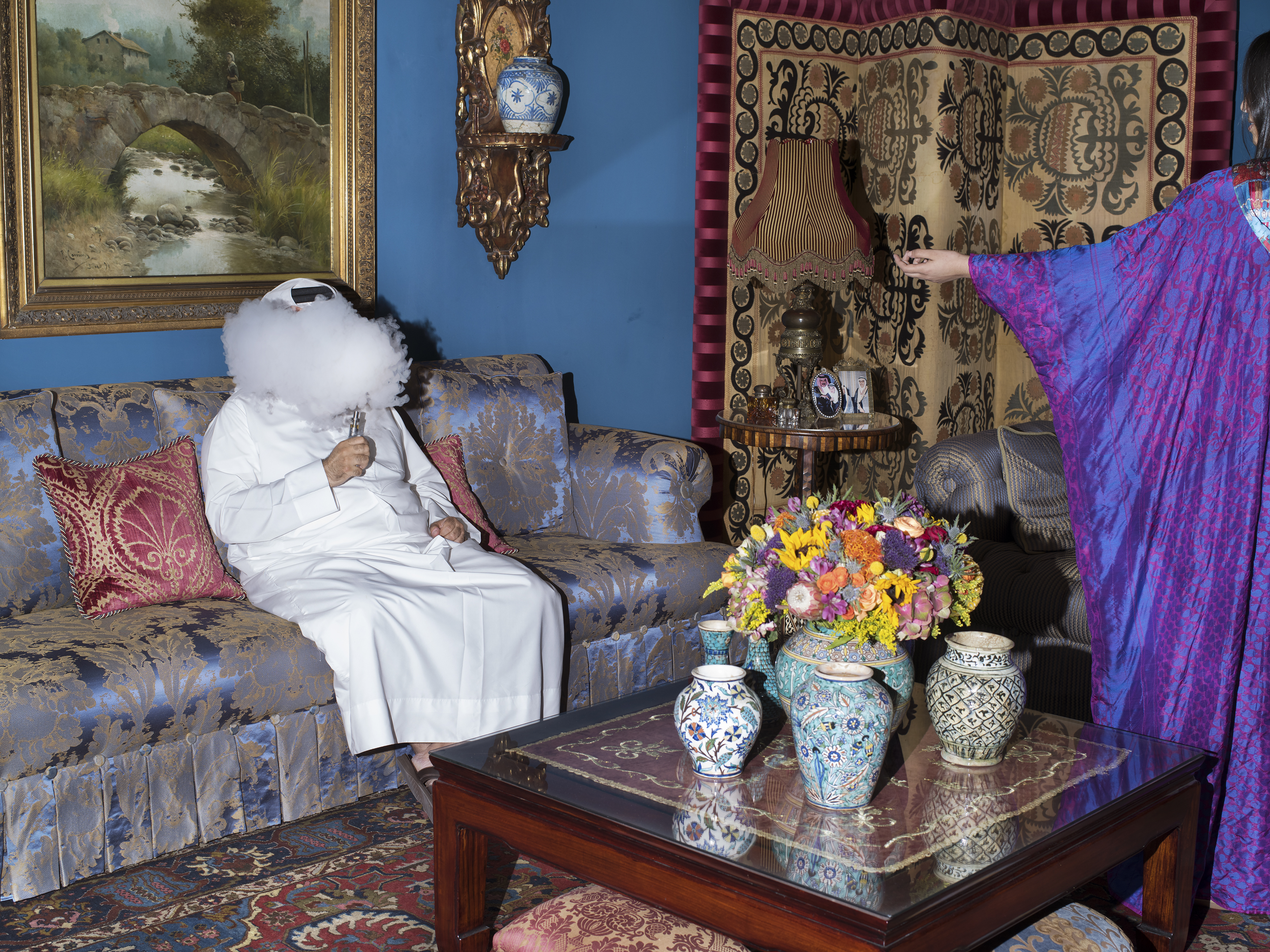 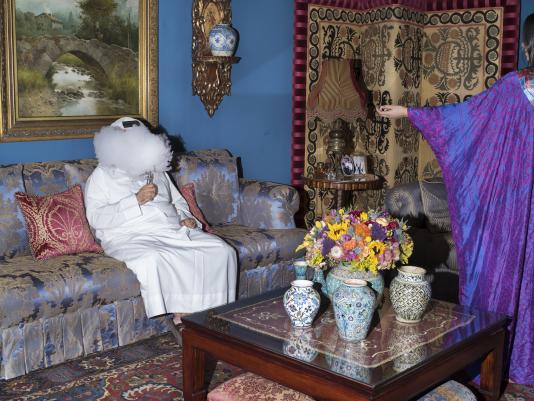 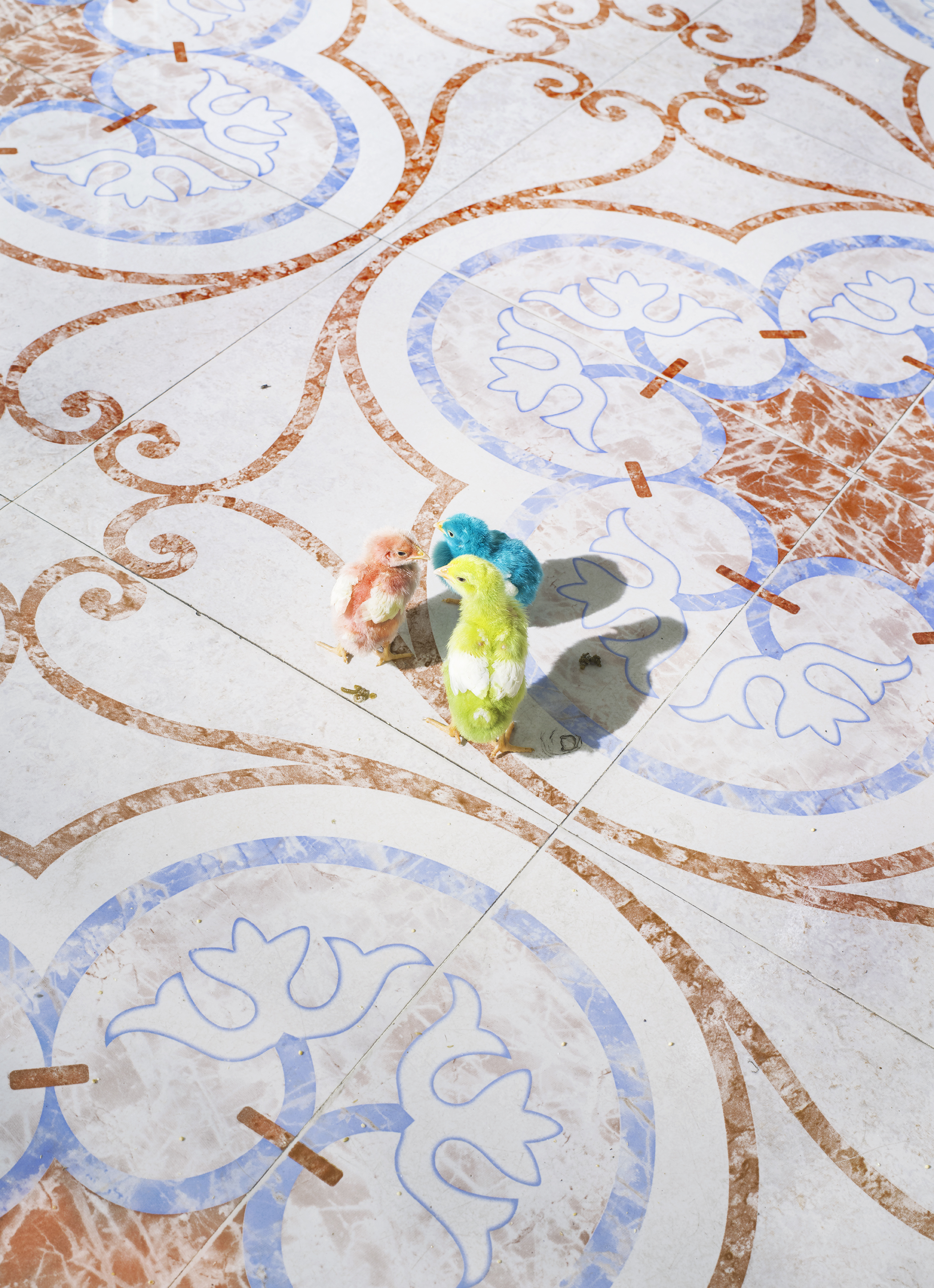 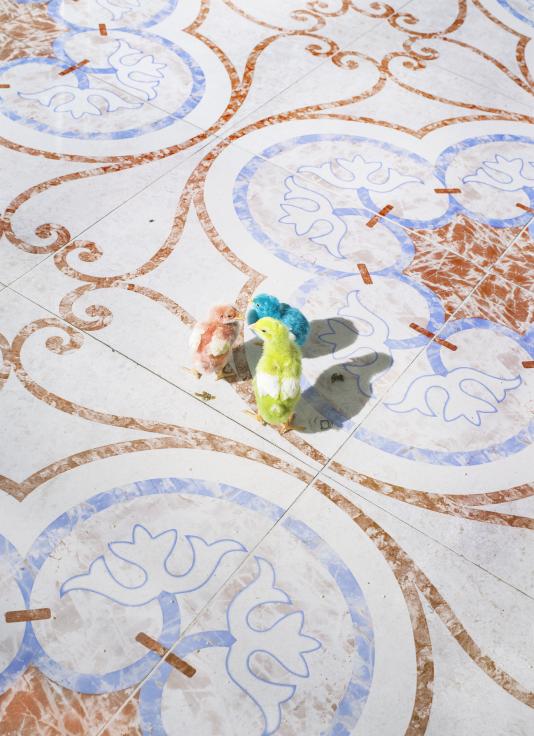 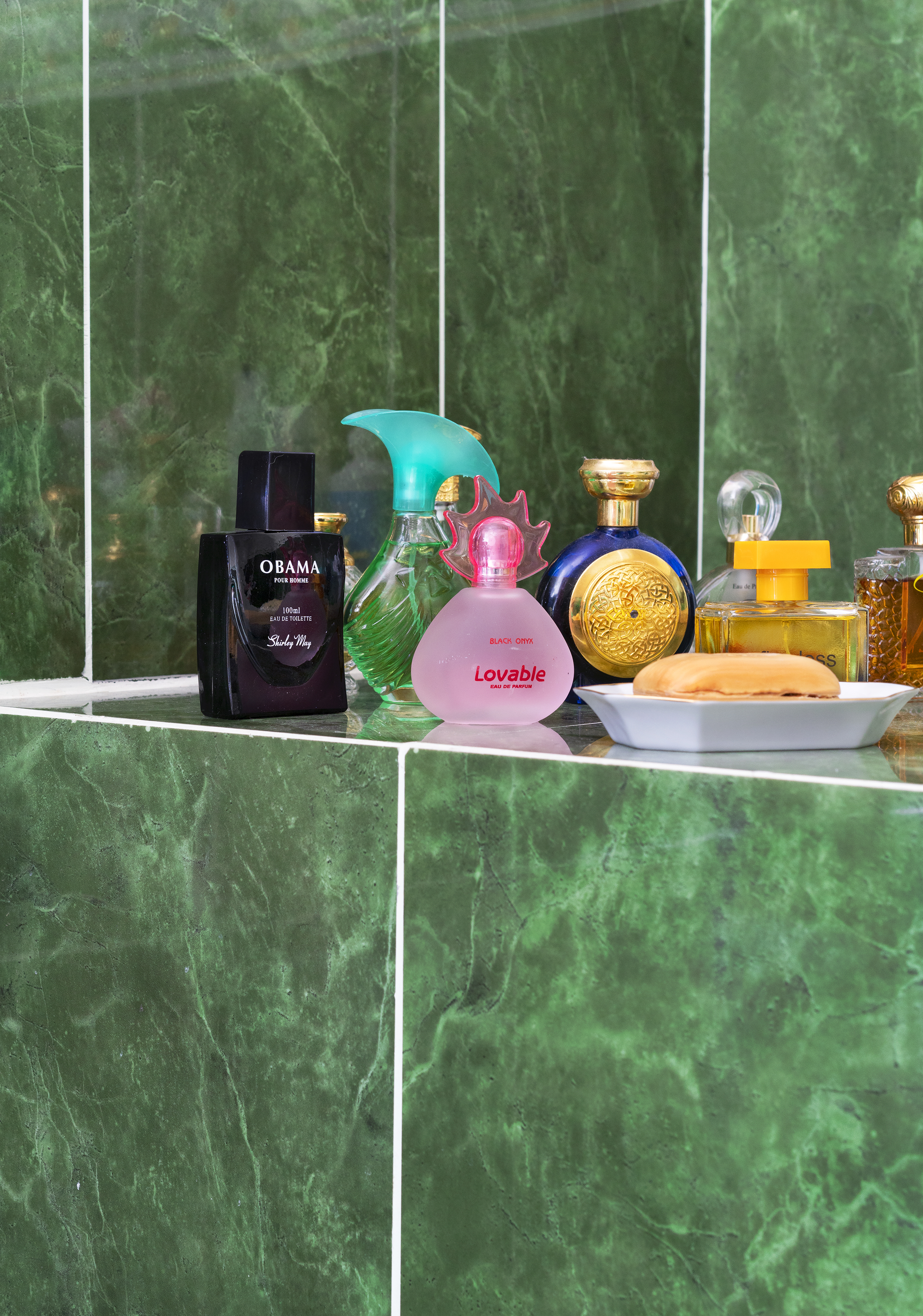 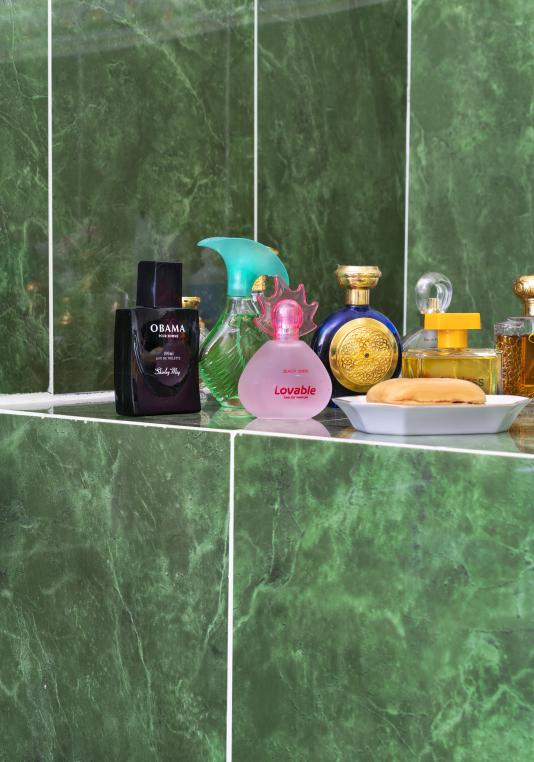 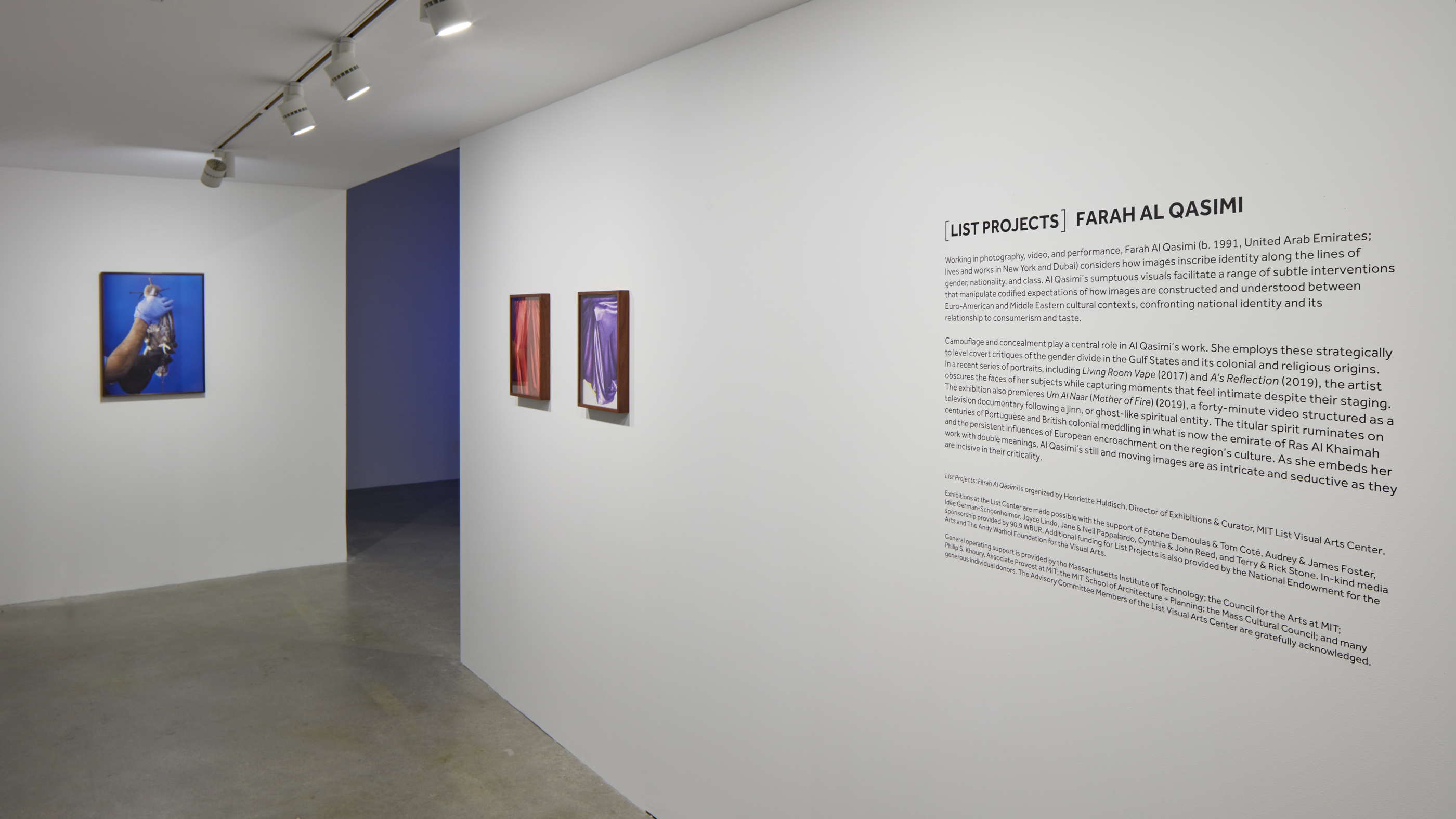 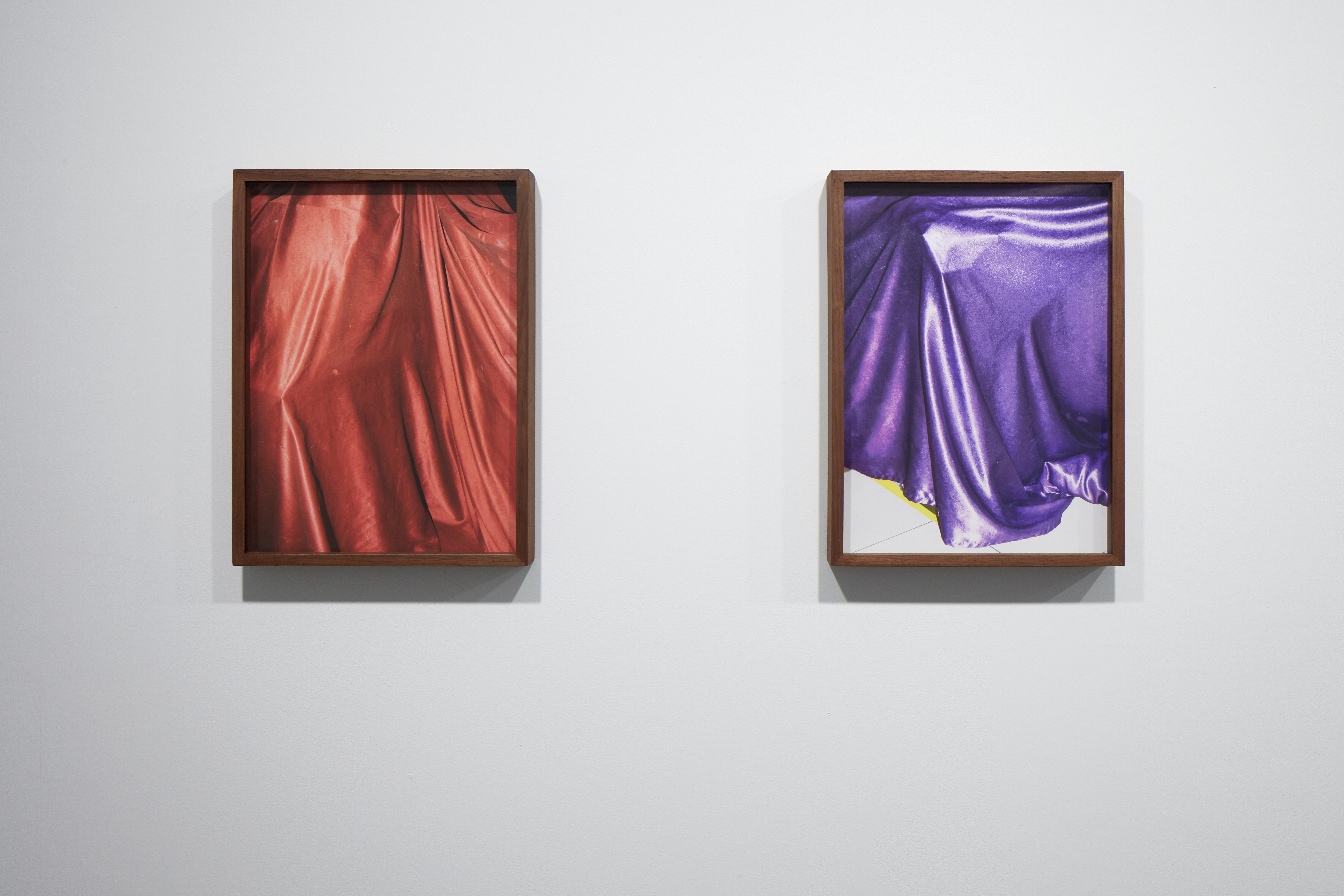 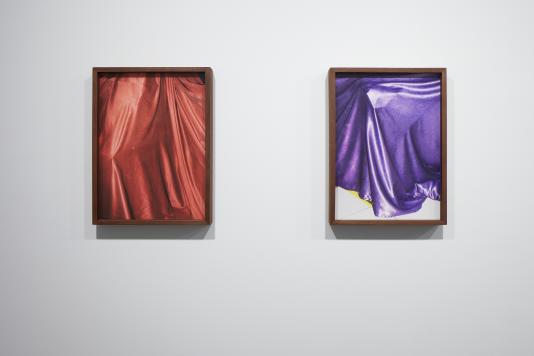 Behind the Scenes: Farah Al Qasimi 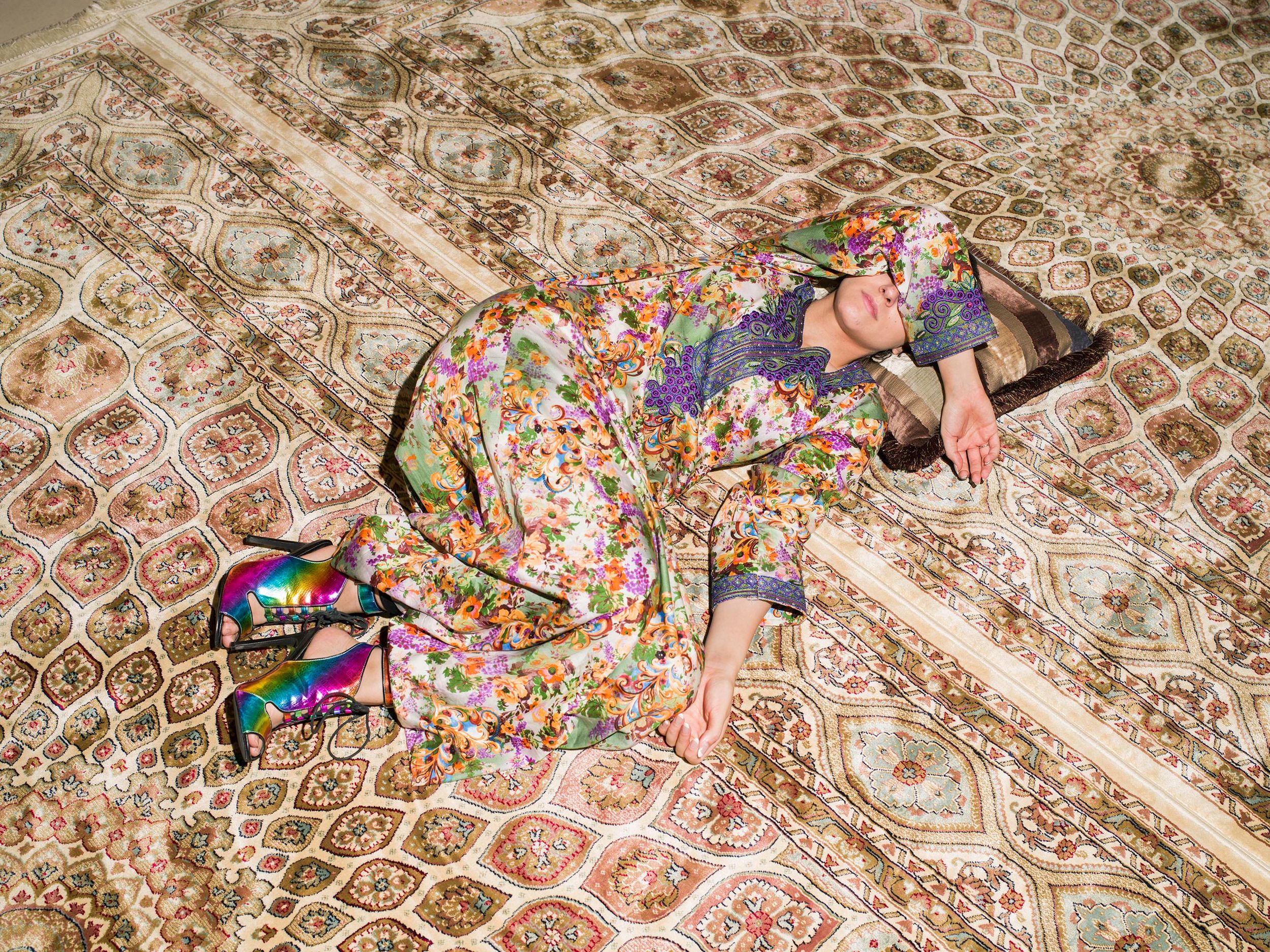 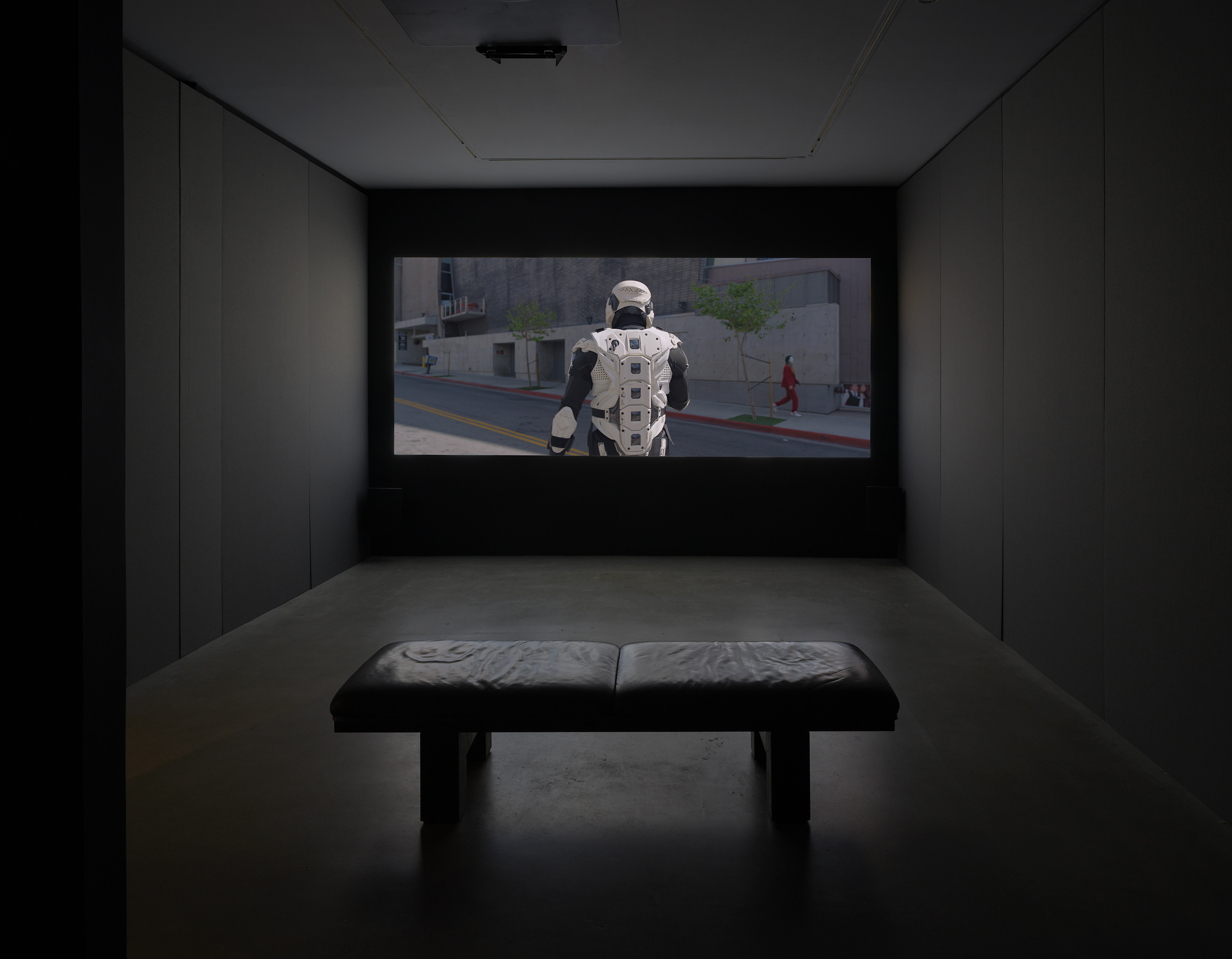 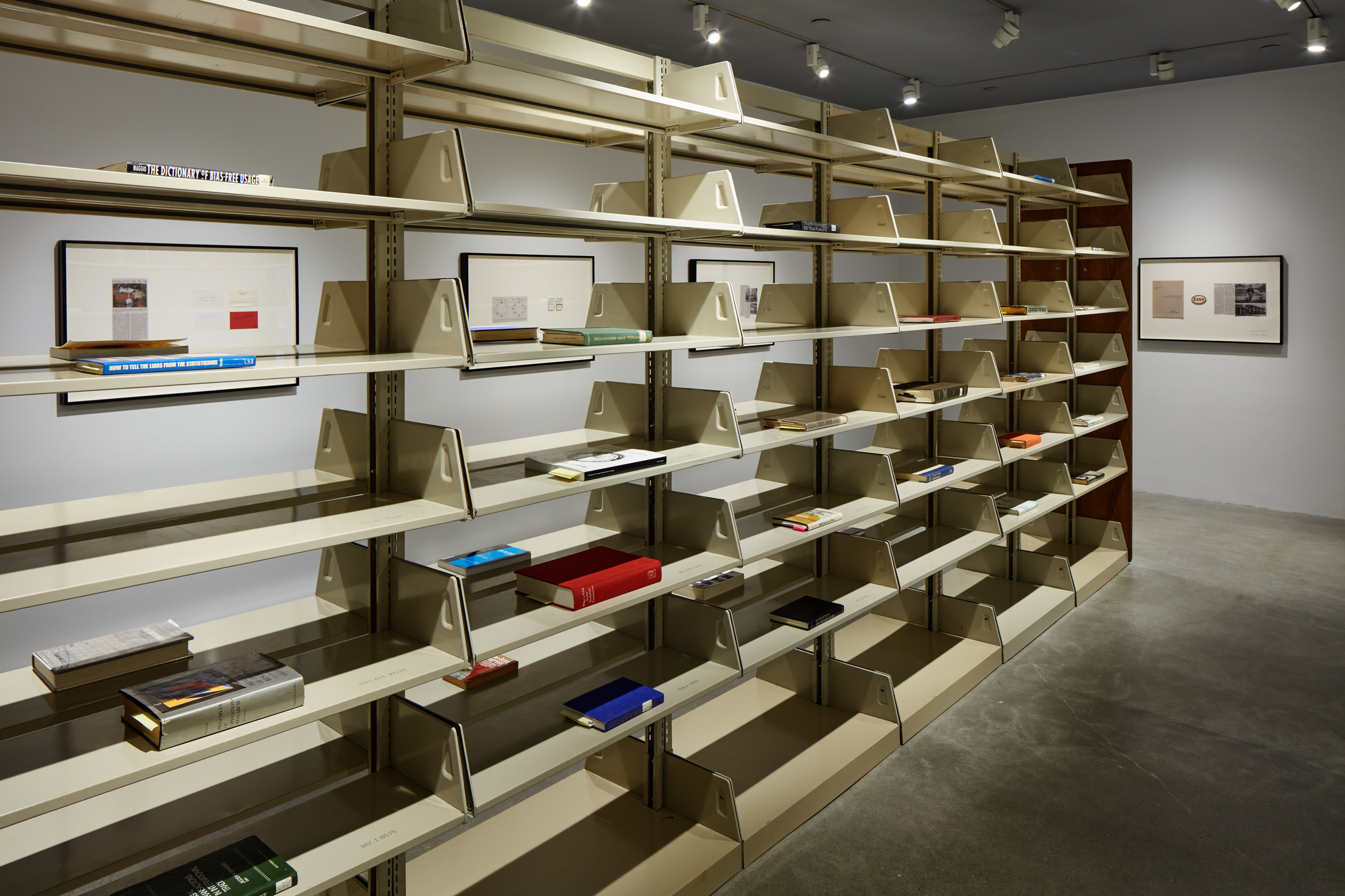