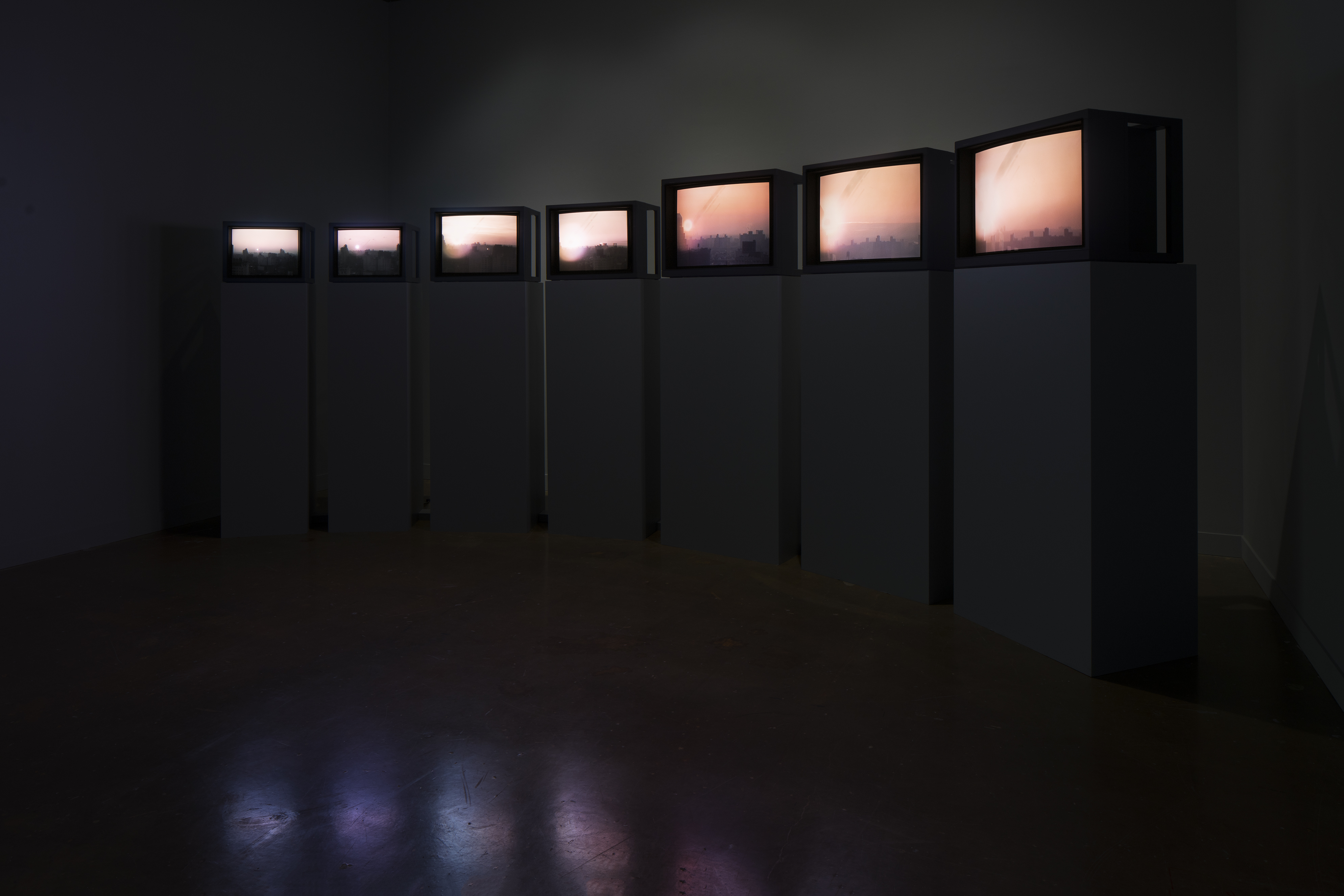 As one of the concluding events for the Before Projection: Video Sculpture 1974-1995 exhibition, this panel of artists and scholars explore the history and impact of monitor based sculpture, share ways in which the term ‘art and technology’ has changed over time, and discuss the potential of the small screen as a medium for artistic expression in this era of smartphones and flat screens. The panel participants include David A. Ross, Tony Oursler, and Sondra Perry.  The discussion is moderated by Henriette Huldisch.  This program takes place in Bartos Theater.

David A. Ross has a 40-year career as an art museum professional and art educator. He is currently the Chair of the newly formed interdisciplinary MFA Program in Art Practice at the School of Visual Art in New York City. Ross has held director positions of the San Francisco Museum of Modern Art, Whitney Museum of American Art, the Institute of Contemporary Art, Boston and was Deputy Director, Curator of Video Art at Long Beach Museum of Art, and Curator of Video Art at Everson Museum of Art. He was the Co-Founder and Founding President of the Artists’ Pension Trust, a pioneering financial planning program for working artists.

Sondra Perry was born in Perth Amboy, New Jersey, and is currently based in New York, NY. She holds an MFA from Columbia University (2015) and a BFA from Alfred University (2012). Perry makes performance, video installations, and works for the internet and has participated in residencies at the Skowhegan School of Painting and Sculpture, Vermont Studio Center, Ox-bow, and the Experimental Television Center. Her work is included in Art in the Age of the Internet, 1989 to Today at the Institute of Contemporary Art, Boston Art (2018) and most recently in We Just Fit, You and I at the Carpenter Center for the Visual Arts (2017-2018) and in the Museum of Modern Art (MoMA) PS1’s Greater New York 2015 exhibition (2015).

Henriette Huldisch will serve as moderator for this panel discussion. Huldisch is Director of Exhibitions and Curator at the MIT List Visual Arts Center, and exhibition curator of Before Projection: Video Sculpture 1974-1995

This program is free and open to all, but RSVP is encouraged. To RSVP click here. 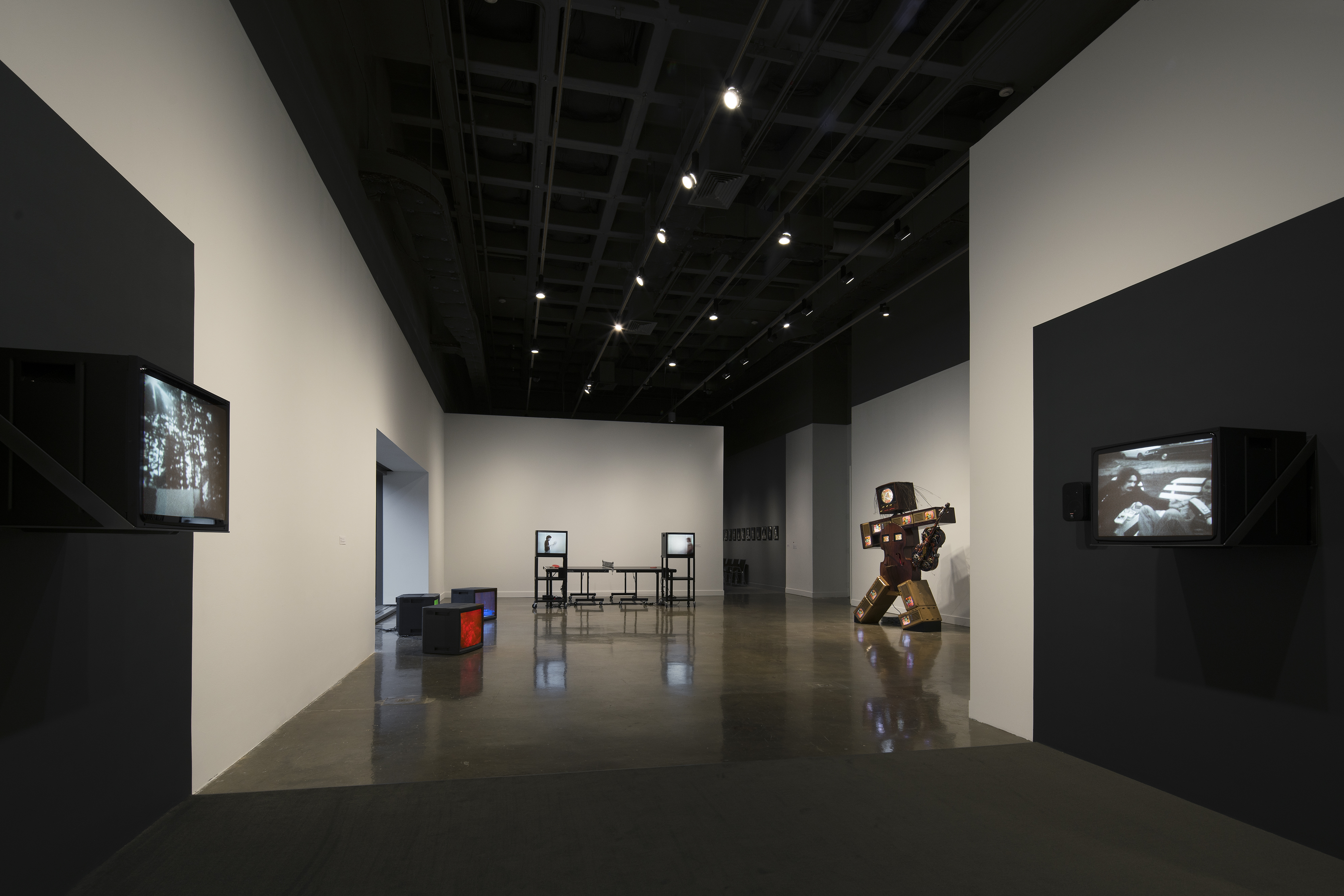