Including new texts and Conrad’s own writings about selected works dating from 1966 to 2016, Introducing Tony Conrad surveys the artist’s work in painting, sculpture, film, video, performance, and installation. It includes the artist’s early structural films; projects in which he treated film as a sculptural and performative material; his series of Invented Acoustical Tools, presented as sculptures themselves; his ambitious films about power relations, set in the military and in prison; and his final sculptures and installations, which evoke and critique what he perceived as an emerging culture of surveillance, control and containment. 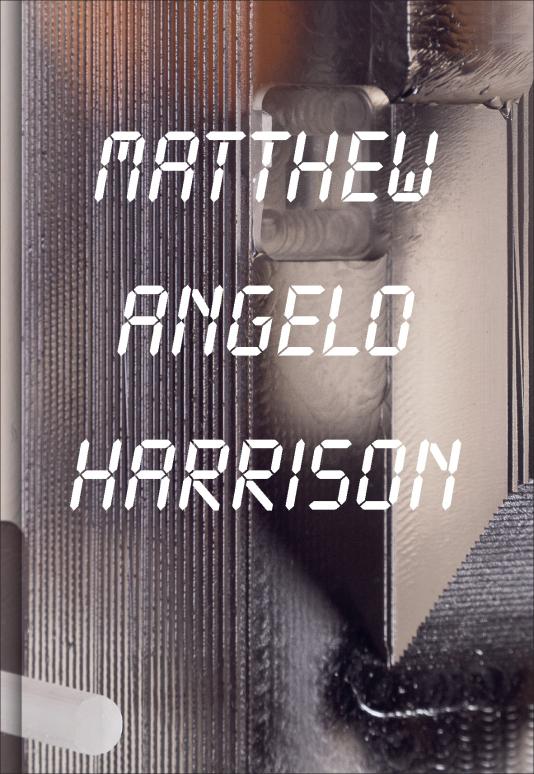 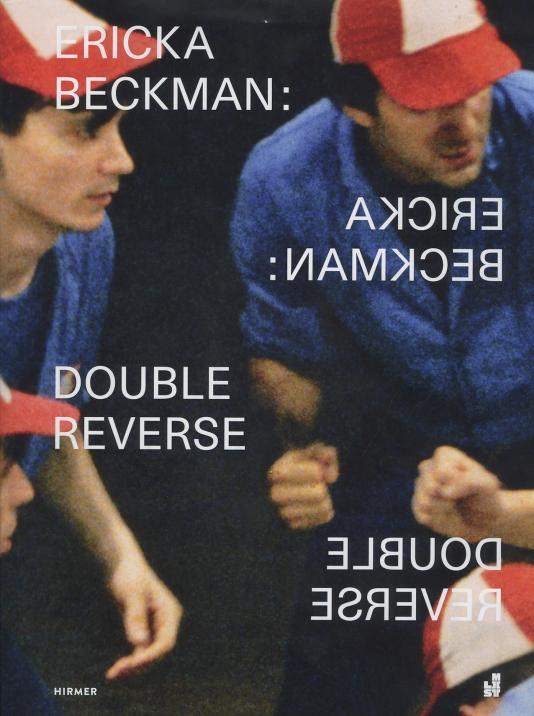