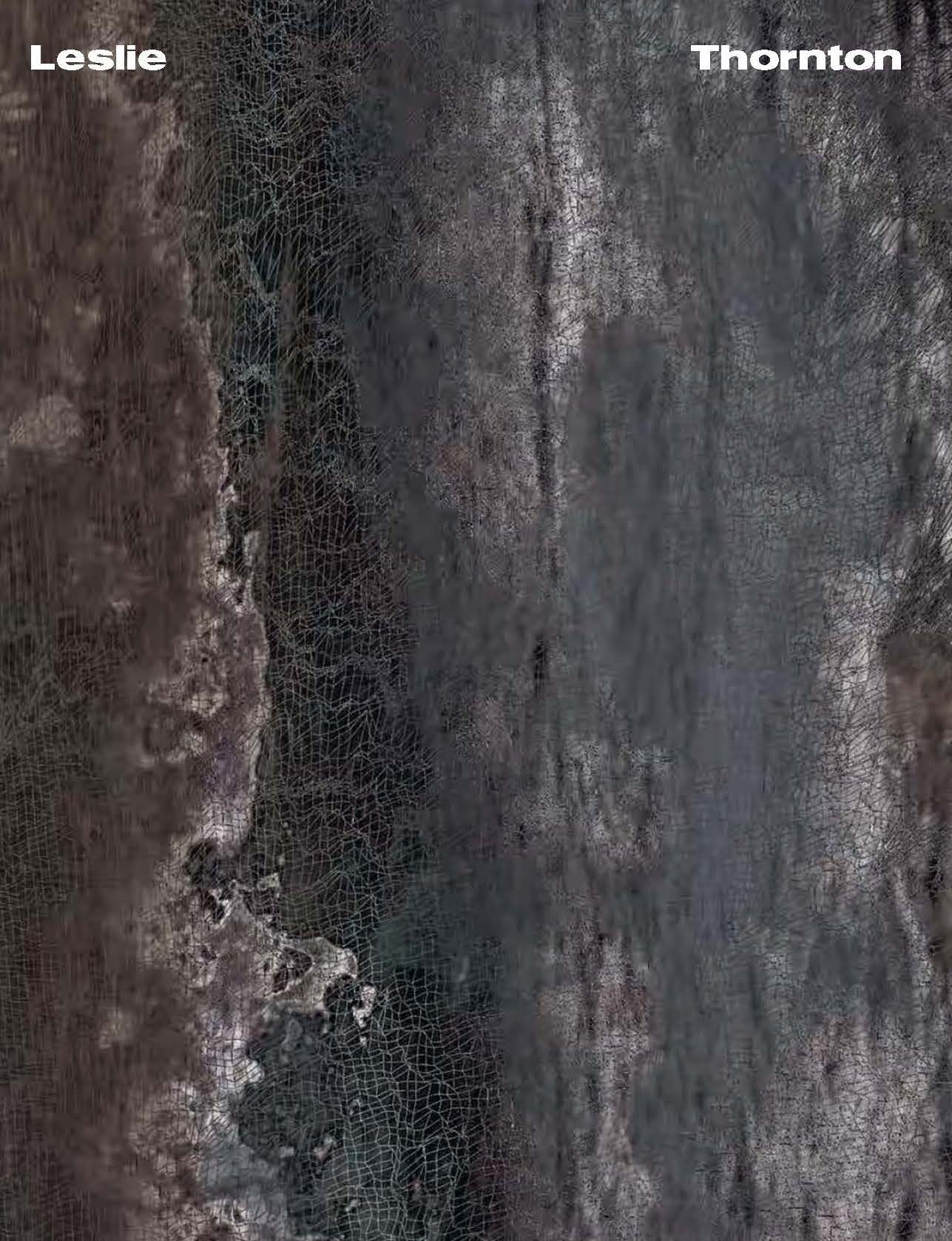 Produced on the occasion of Leslie Thornton’s major solo exhibition at the MIT List Visual Arts Center (2021–22) as well as a recent solo exhibition at Kunstverein Nürnberg (2020), this richly illustrated volume, designed by James Goggin and Shan James of Practise, is the first monograph on this important artist and filmmaker, offering essential, foundational scholarship on Thornton’s influential work in film and video.

Thornton’s early encounters with experimental, structuralist, and cinéma vérité traditions fueled her iconoclastic take on the moving image and gave shape to her practice of weaving together her own footage and voice with archival film and audio. In part through her forceful and dynamic use of sound, Thornton exposes the limits of language and vision in her works, while acknowledging the ways that language and vision nevertheless remain central to scientific discourse and narrative in general. Her work consistently interrogates modes of representation and the violence of looking, pushing beyond critiques of the gaze to consider biases in perception, or the way voice and sound can undermine an otherwise dominant visual narrative.

Symbionts: Contemporary Artists and the Biosphere 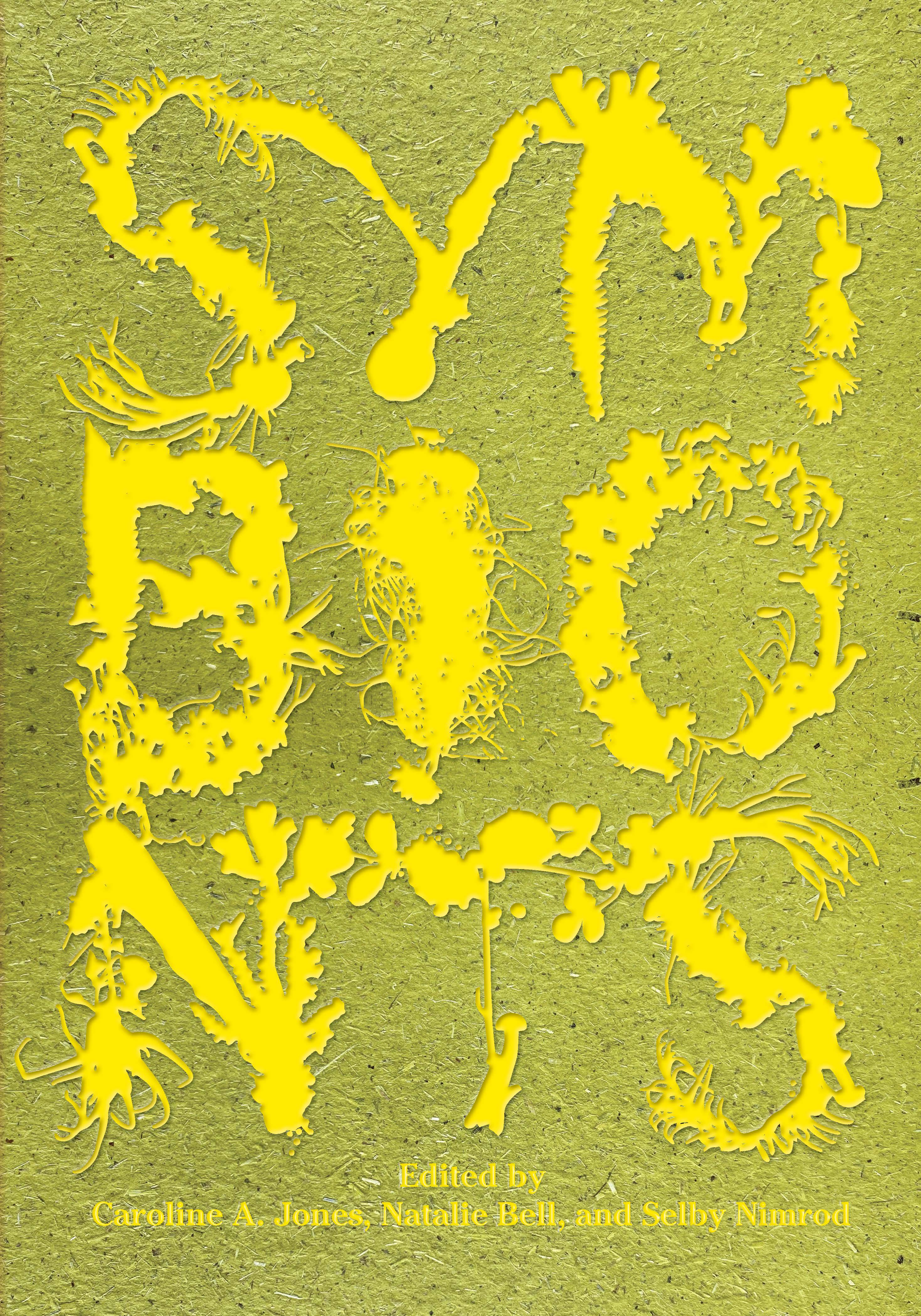 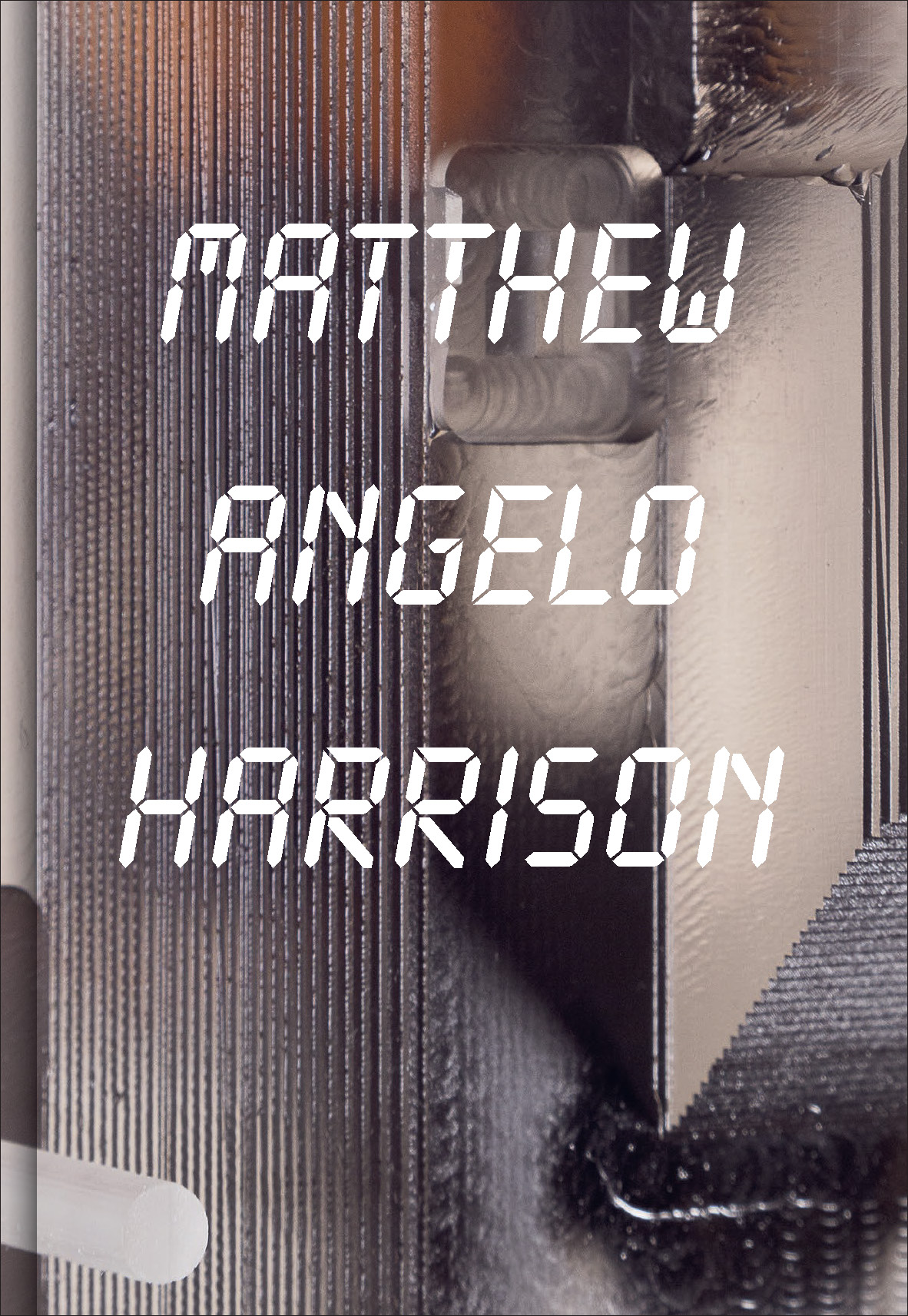 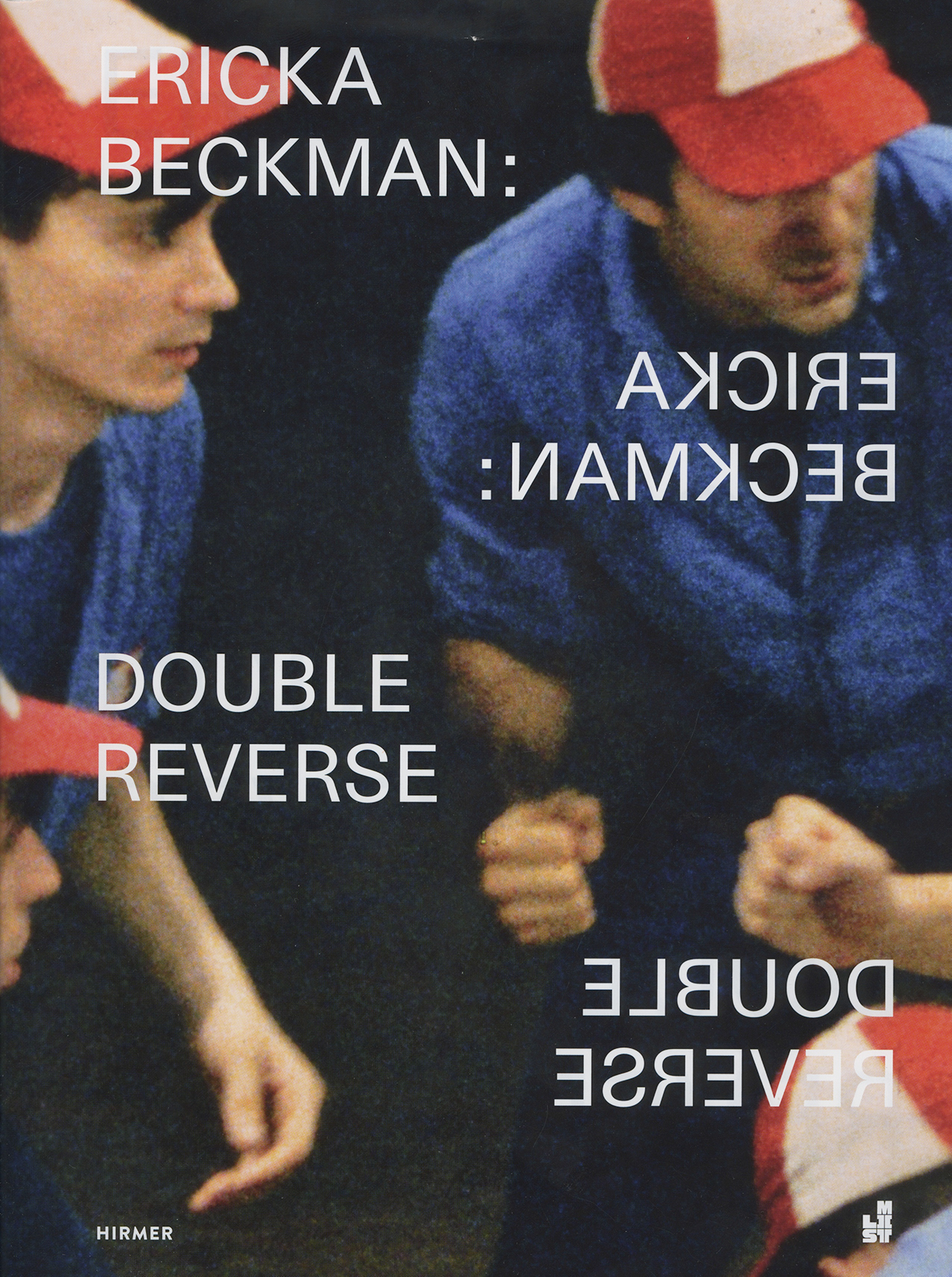