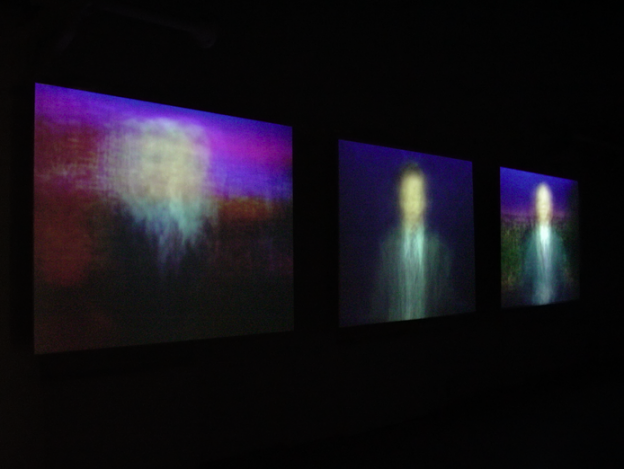 Location
Media Test Wall
Featured Artists
Jason Salavon
Explore all artists who have exhibited at the List in our Artist Index.

Salavon then wrote code in the C programming language that generated the frame-by-frame mean average of pixel values from 64 different nights of each of these shows. The resulting looped triptych projection is accompanied by the averaged sound from all of the programs, resulting in an experience in which the viewer sees and hears all 192 of these introductory sequences simultaneously. 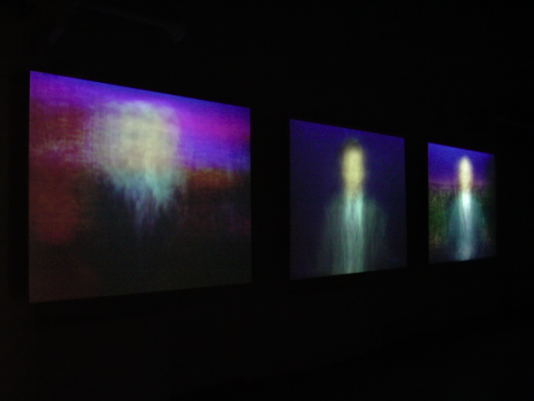 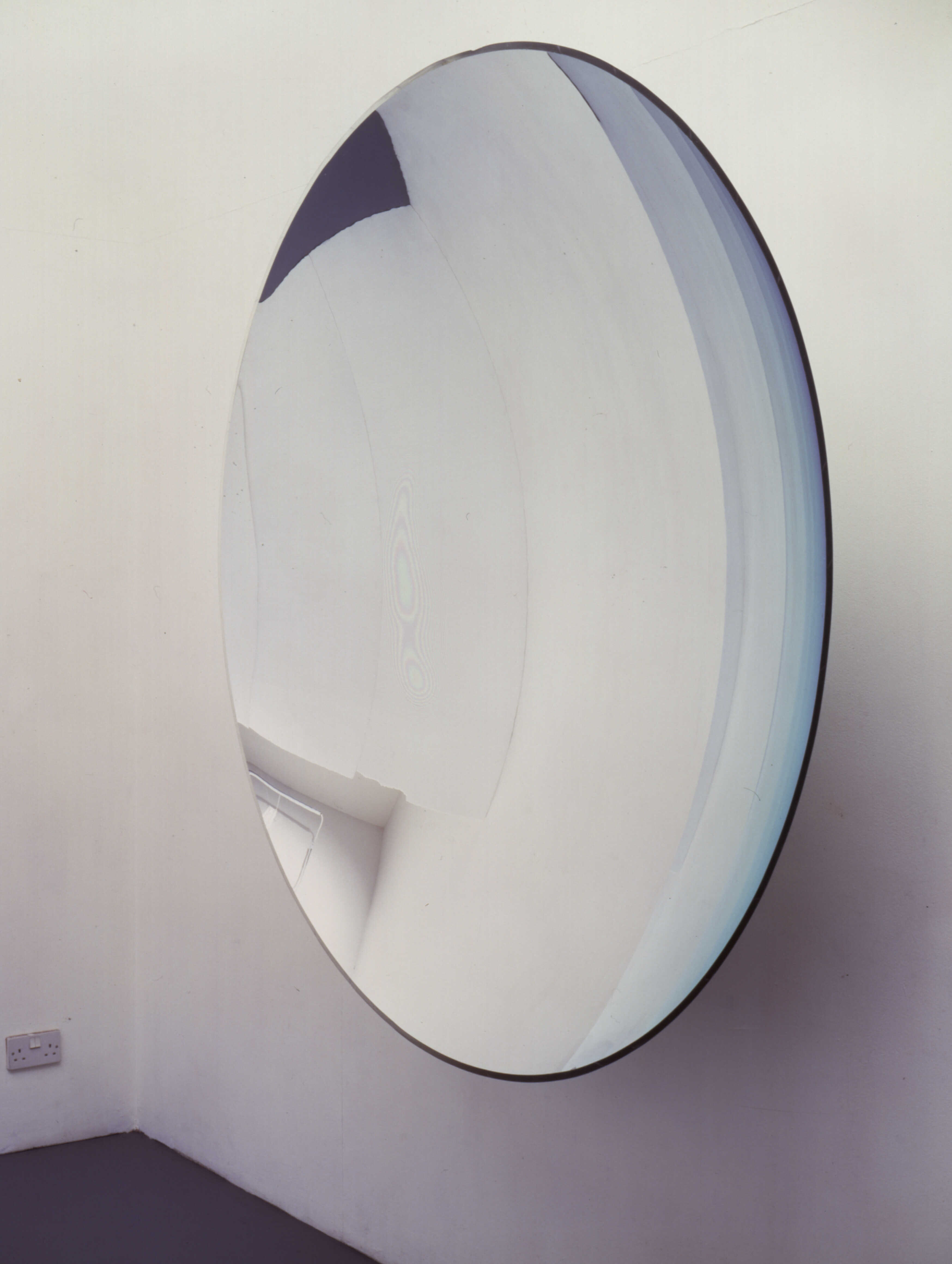 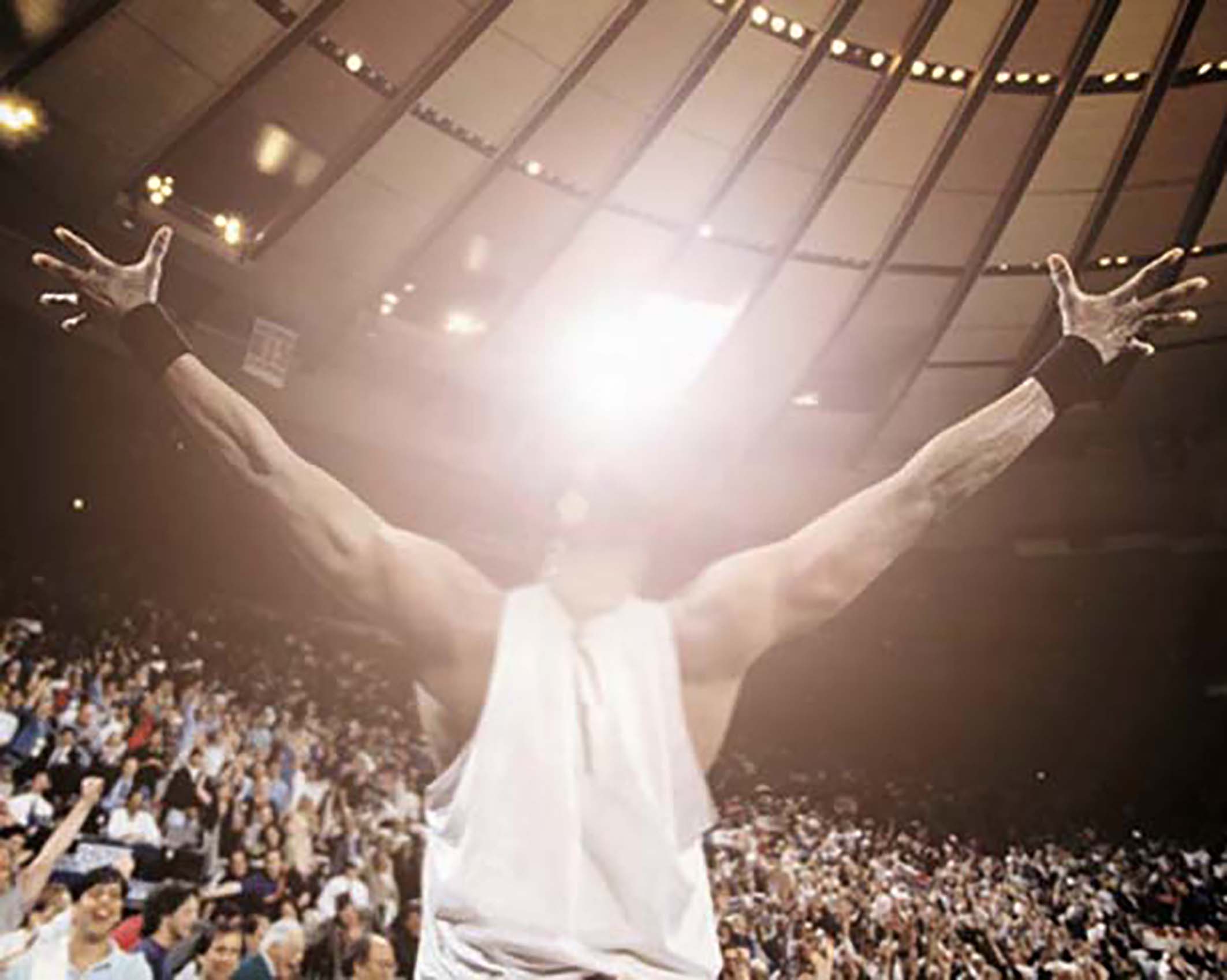