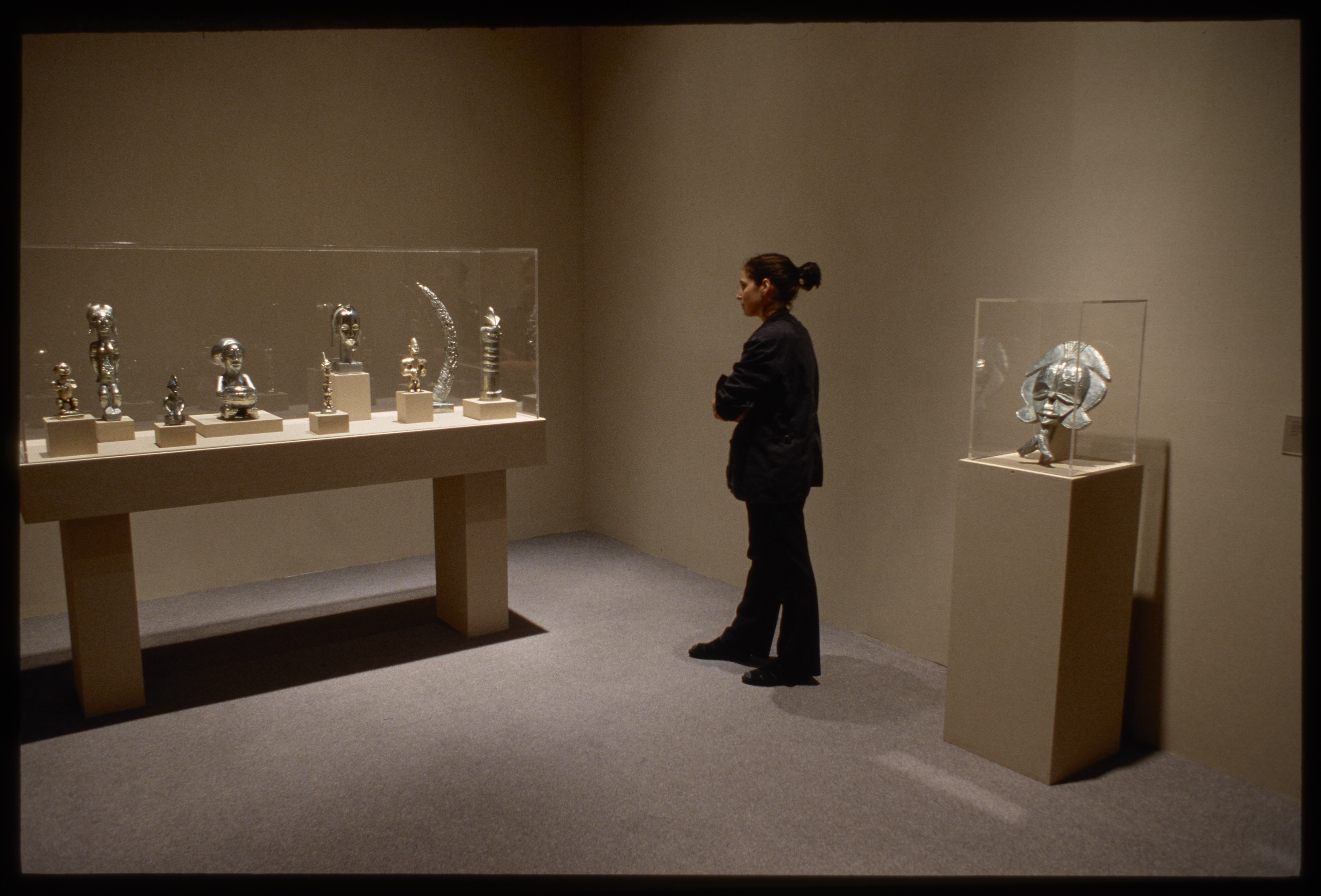 Featured Artists
Robert Watts
Explore all artists who have exhibited at the List in our Artist Index.

Experiments in the Everyday places in dialogue over 80 works by two artists whose ideas have exerted a profound influence on subsequent generations of contemporary artists.

Both artists’ use of mixed media, game-based composition, and interactivity, as well as their focus on the art-making process, performance, and the effects of technology on everyday life continue to occupy artists today. Allan Kaprow (b. 1927) is perhaps best known as the progenitor of collage-like, collaborative performances known as Happenings, which moved art out of the rarefied confines of museums and galleries and into everyday spaces. Robert Watts (1923-1988), a key figure in the quasi-anarchic artists’ collective known asFluxus, was equally interested in breaking down the distinctions between art and the everyday, producing unconventional objects and projects that are both playful and provocative.

Robert Watts, whose work features a distinctly satiric/critical edge, is represented by works using diverse strategies in varied media, among them plastic body parts, photographic objects, and wood boxes for a furry fake snake. Table For Suicide Event (1961) originally invited viewer participation, presenting assorted objects for a contemplated action. Several of Watts’s neon sculptures of famous artists’ signatures including Ingres, Picasso, and Marcel Duchamp from 1965-75 are on view along with a related sculpture of signed baseballs. Also included are examples from his many chromed objects such as Chrome Cantaloupe and Chrome Swiss Cheese from the early 1960s, and figures from his 1976 series New Light on West Africa. The mass-produced Dollar Bill (1962) and postage stamps which he loaded into stamp machines express his interest in societal distribution systems. Other documentary and historic materials in the exhibit convey Watts’s collaborative work with George Brecht for Yam Festival, which was a range of heterogeneous and decentralized events including poetry readings, exhibitions, games, lectures, mail-order art, and other playful manifestations that spanned more than a year’s time.

Among the works by Allan Kaprow in the exhibition are many of key importance, including the massive assemblage Rearrangeable Panels (1957-59), which incorporates panels covered with found objects such as a broken mirror, leaves, roofing cement, and artificial fruit that can be installed in a variety of configurations. Kaprow later incorporated panels from that work into the set of a performance-based piece, 18 Happenings in 6 Parts (1959), which is shown in the form of documentation consisting of the artist’s hand-lettered instructions and programs, vintage posters, photographs, and videotapes. Numerous additional performances orchestrated by Kaprow up through the late 1960s are represented through documentation, objects used in the performances, and other ephemera.

Both Kaprow and Watts received master’s degrees in art history from the Columbia University in 1952 and ‘51 respectively. In 1953, both joined the faculty of Rutgers University in New Brunswick, NJ. Their work there was included in the 1999 exhibition Off Limits: Rutgers University and the Avant-Garde, 1957-1963 presented at the Newark Museum, Newark, NJ. From the mid-1950s on, Watts and Kaprow recognized, shared, and developed a set of practical and intellectual concerns that were to form and guide their aesthetic production and that of the next generation of American artists. Although both had begun their artistic careers as abstract expressionist painters, each, through active experimentation, moved away from the medium. Working individually and occasionally together, Kaprow and Watts challenged the status of the art object and art audience, as well as the artist as producer. 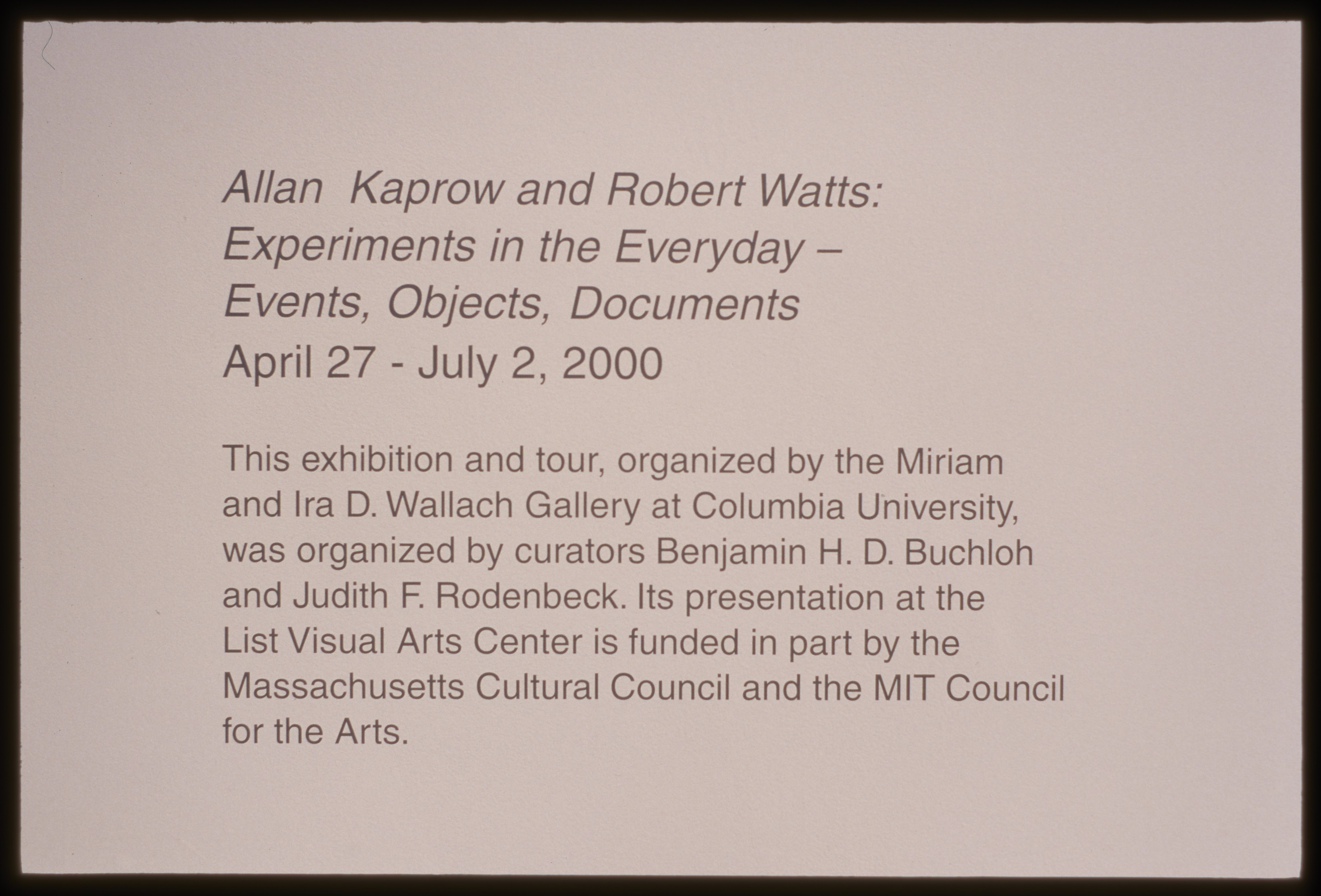 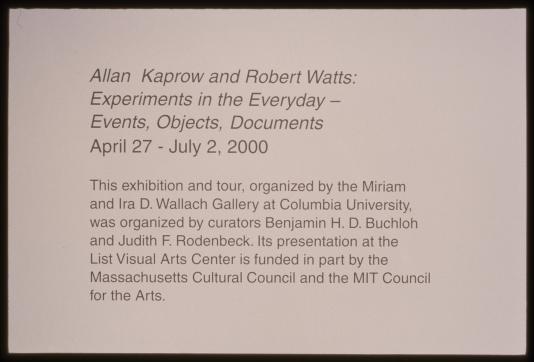 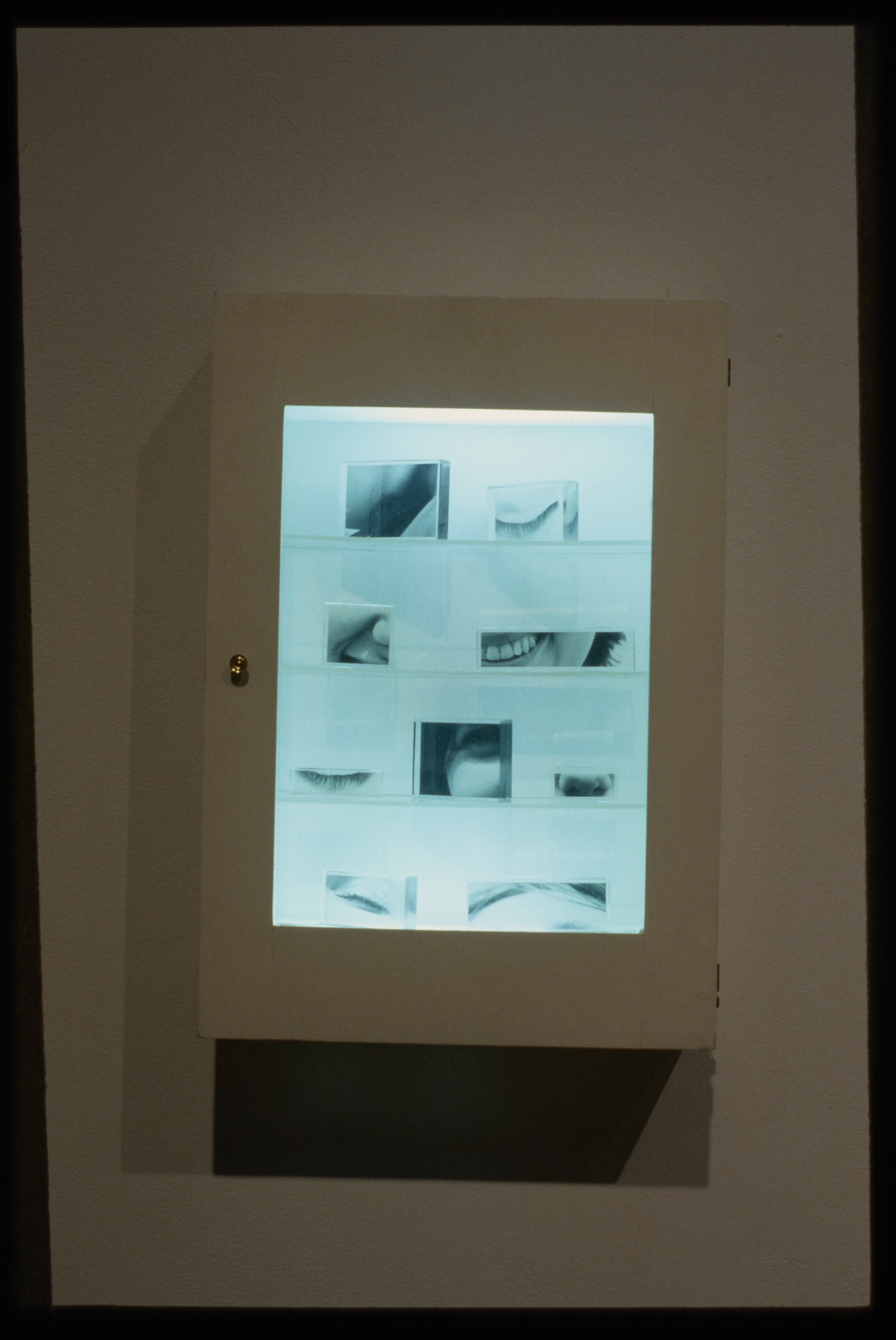 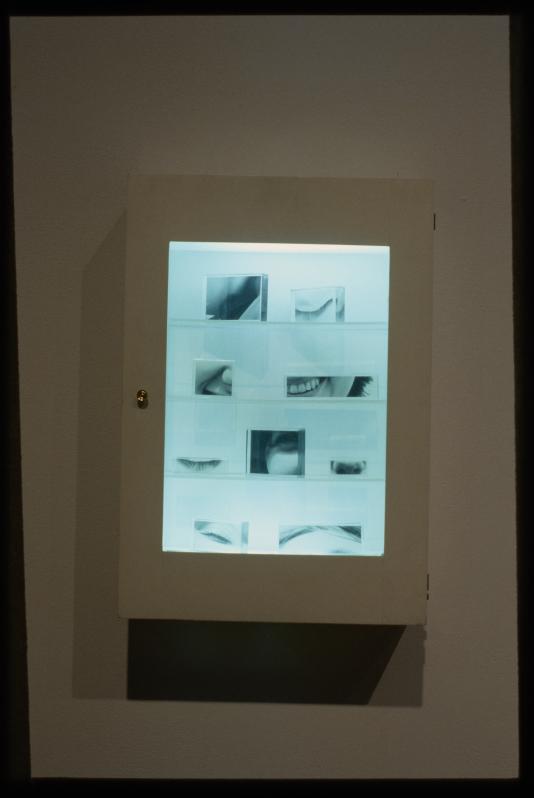 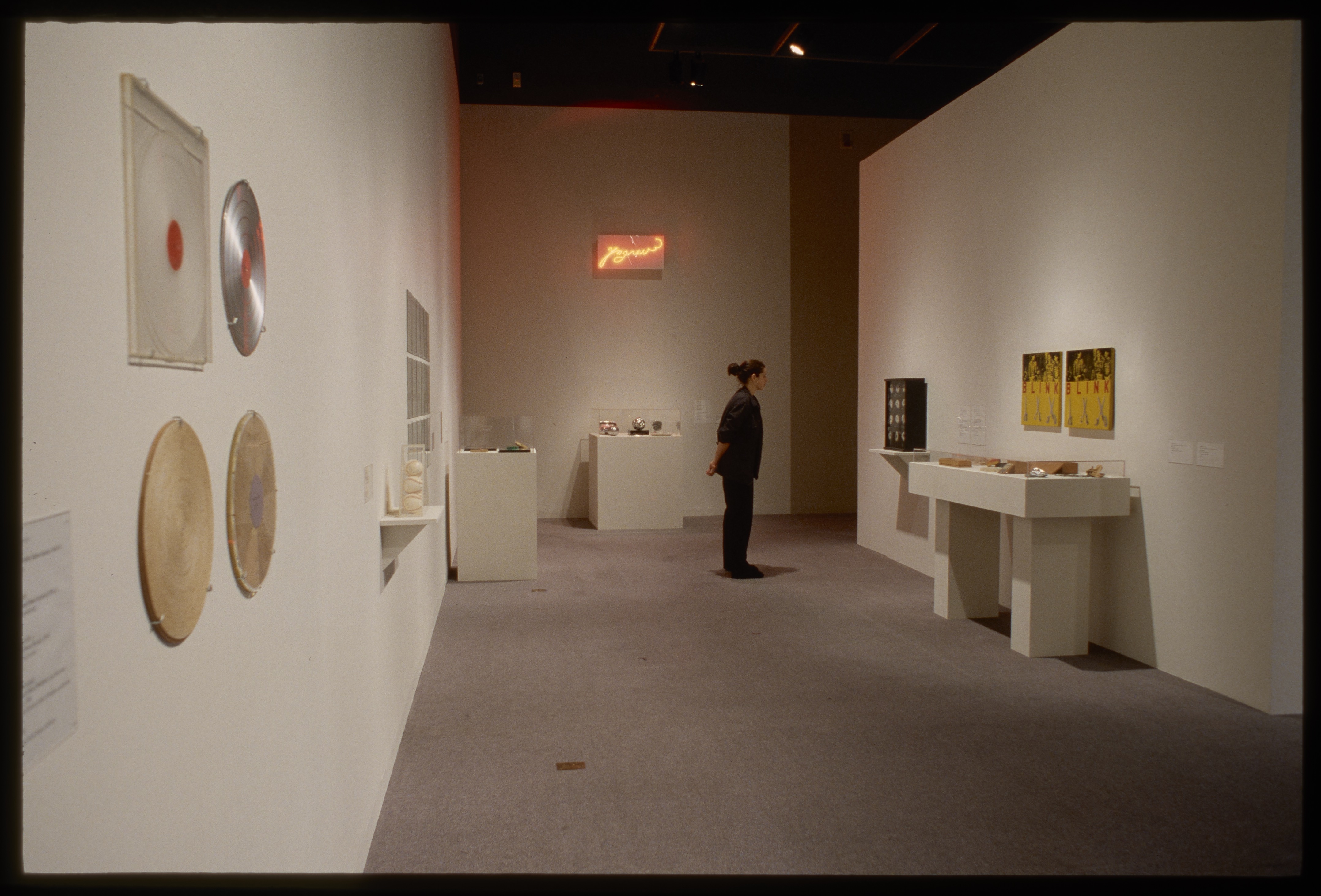 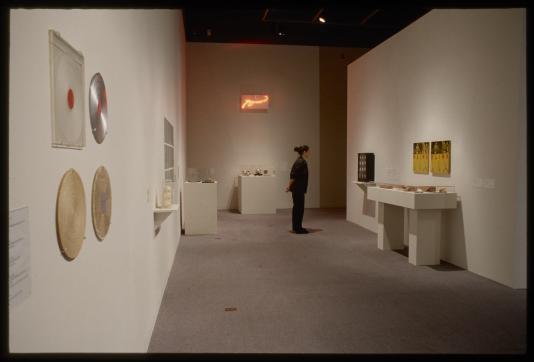 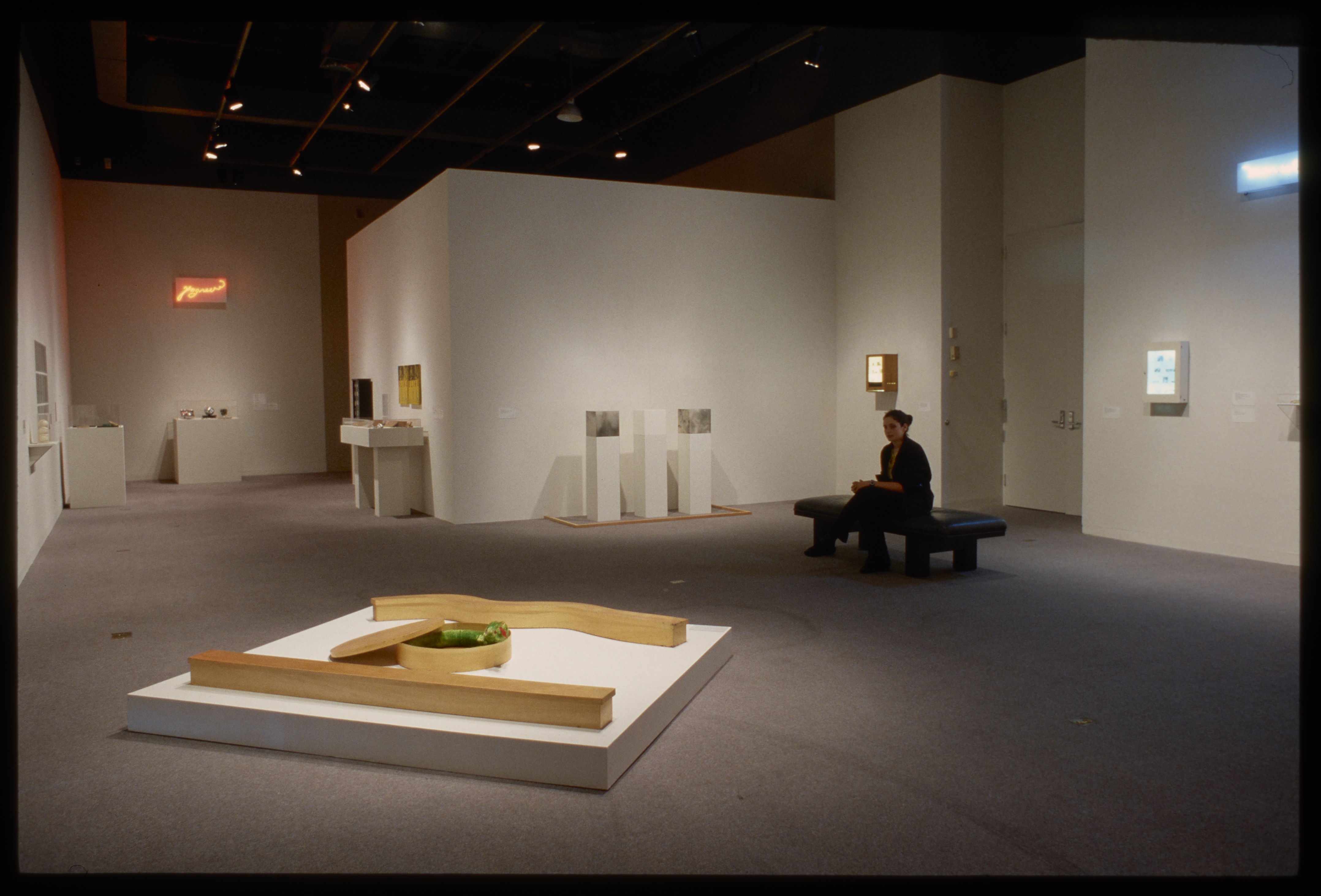 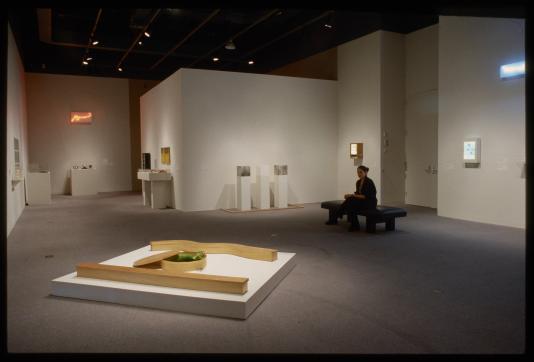 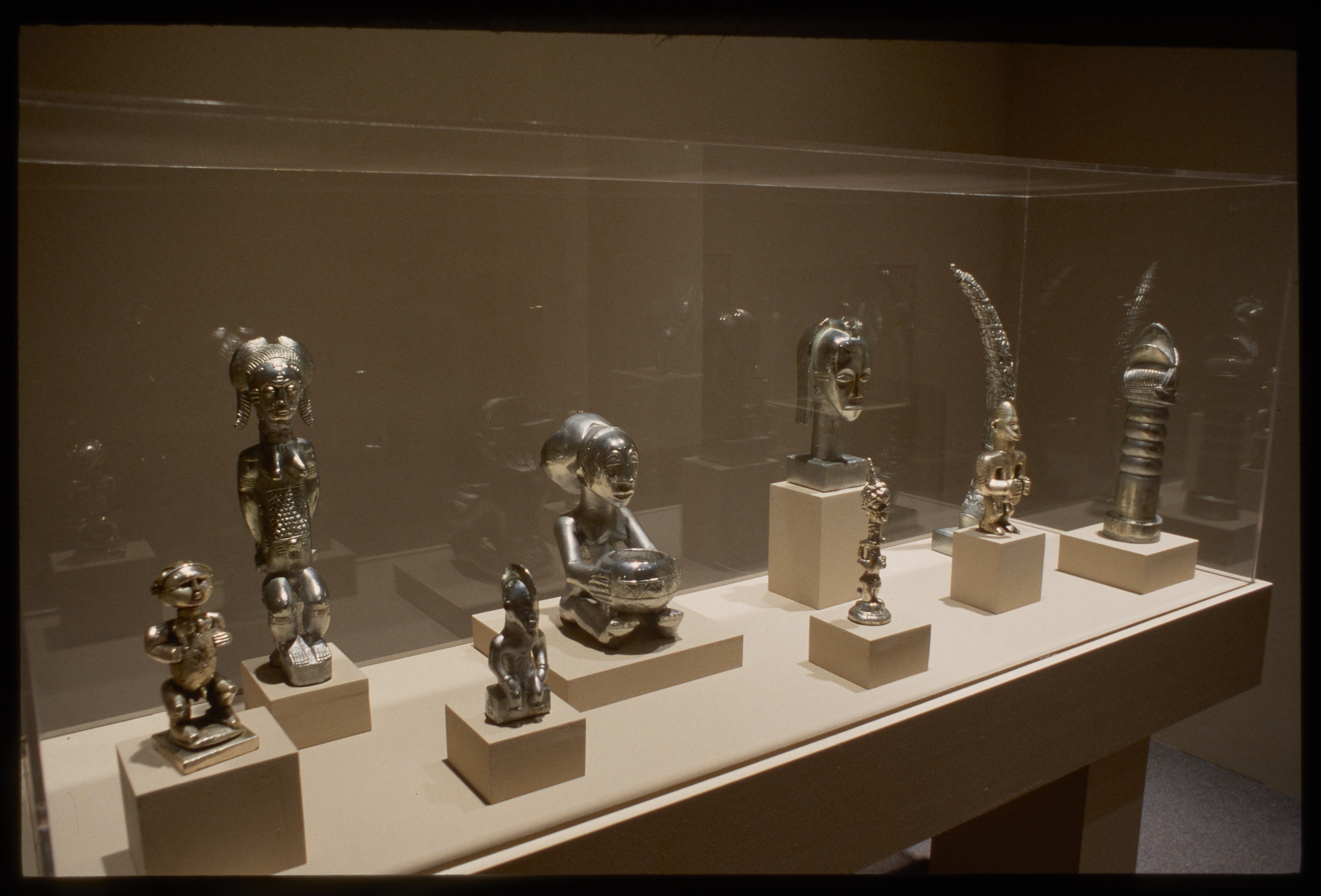 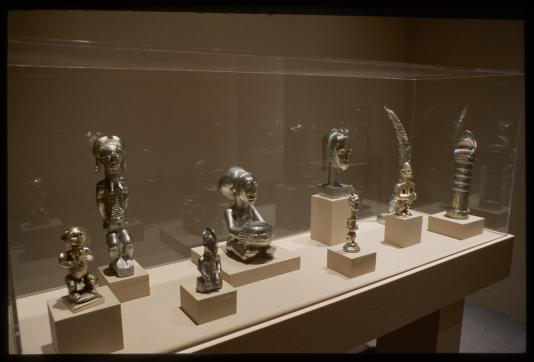 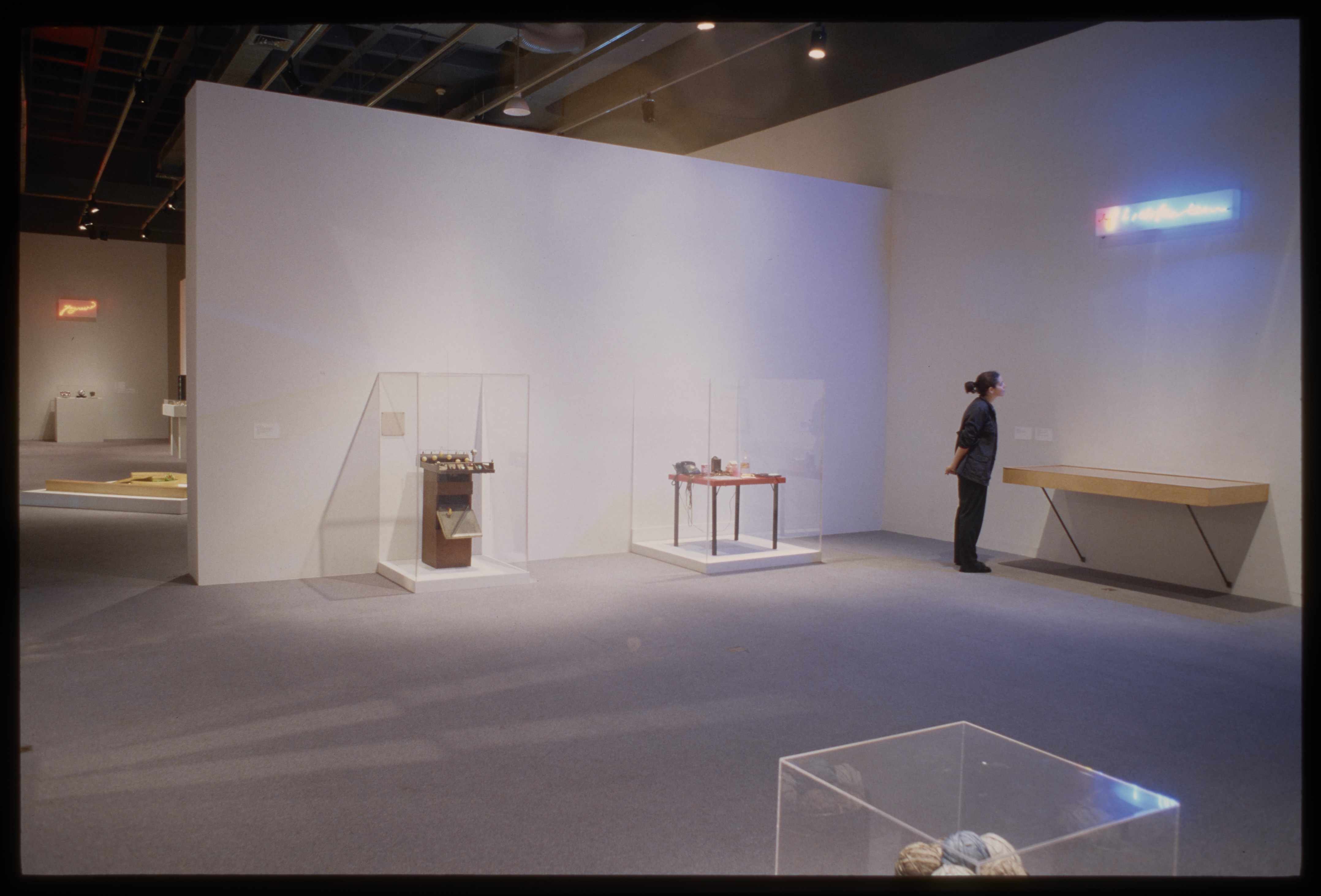 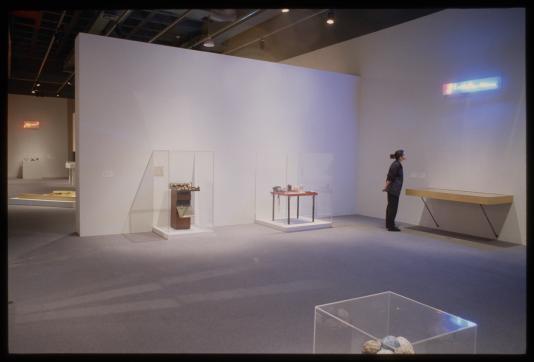 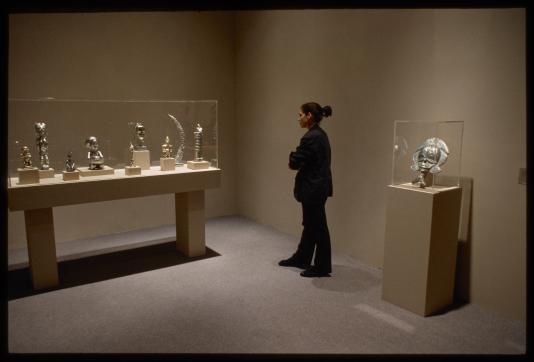 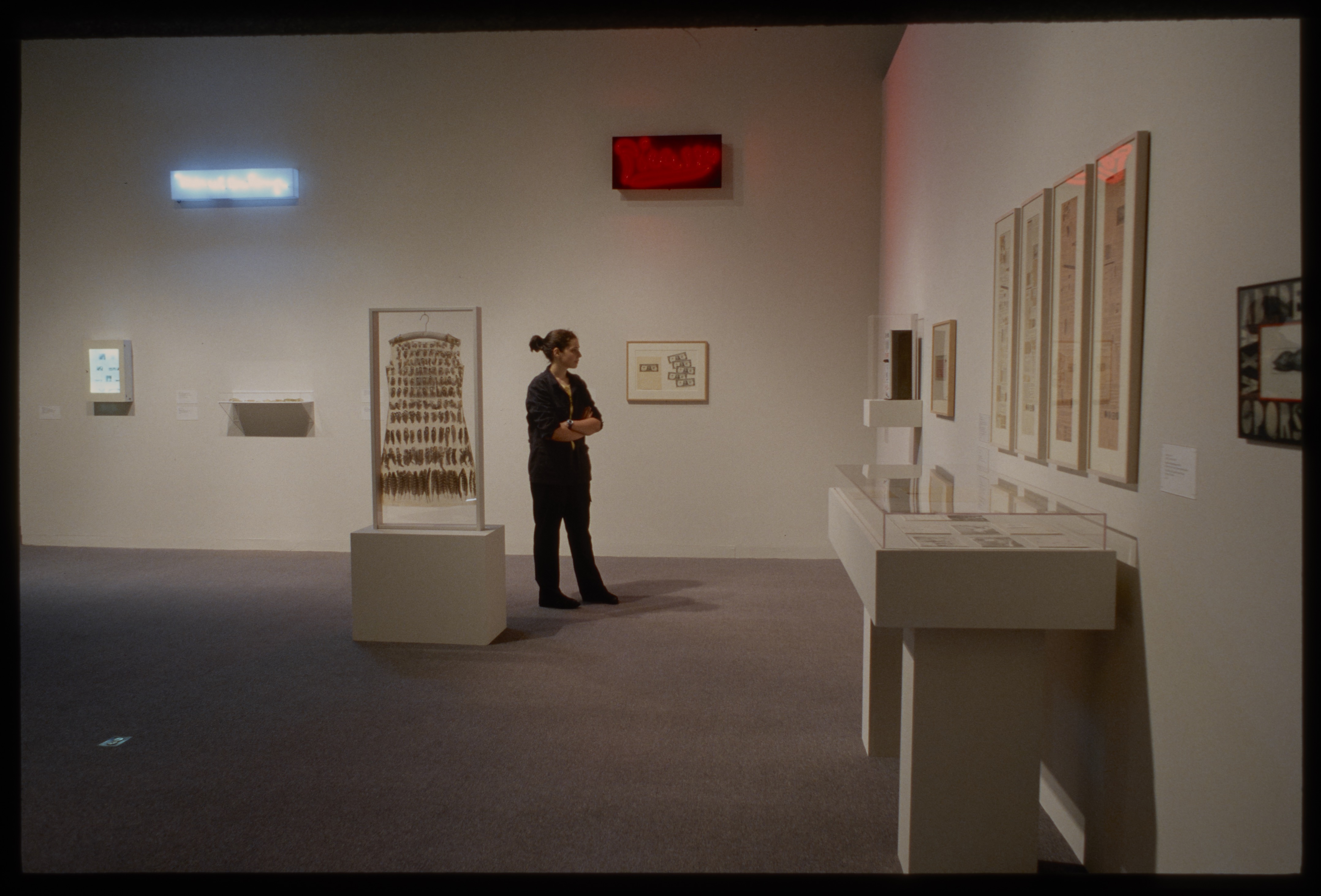 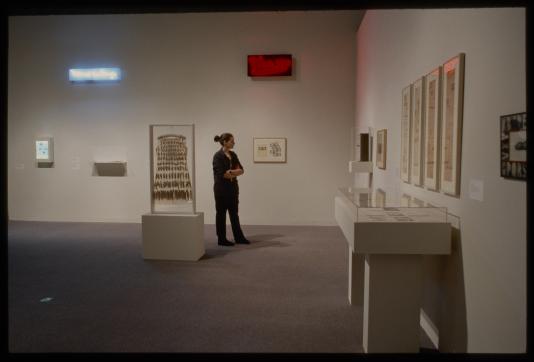 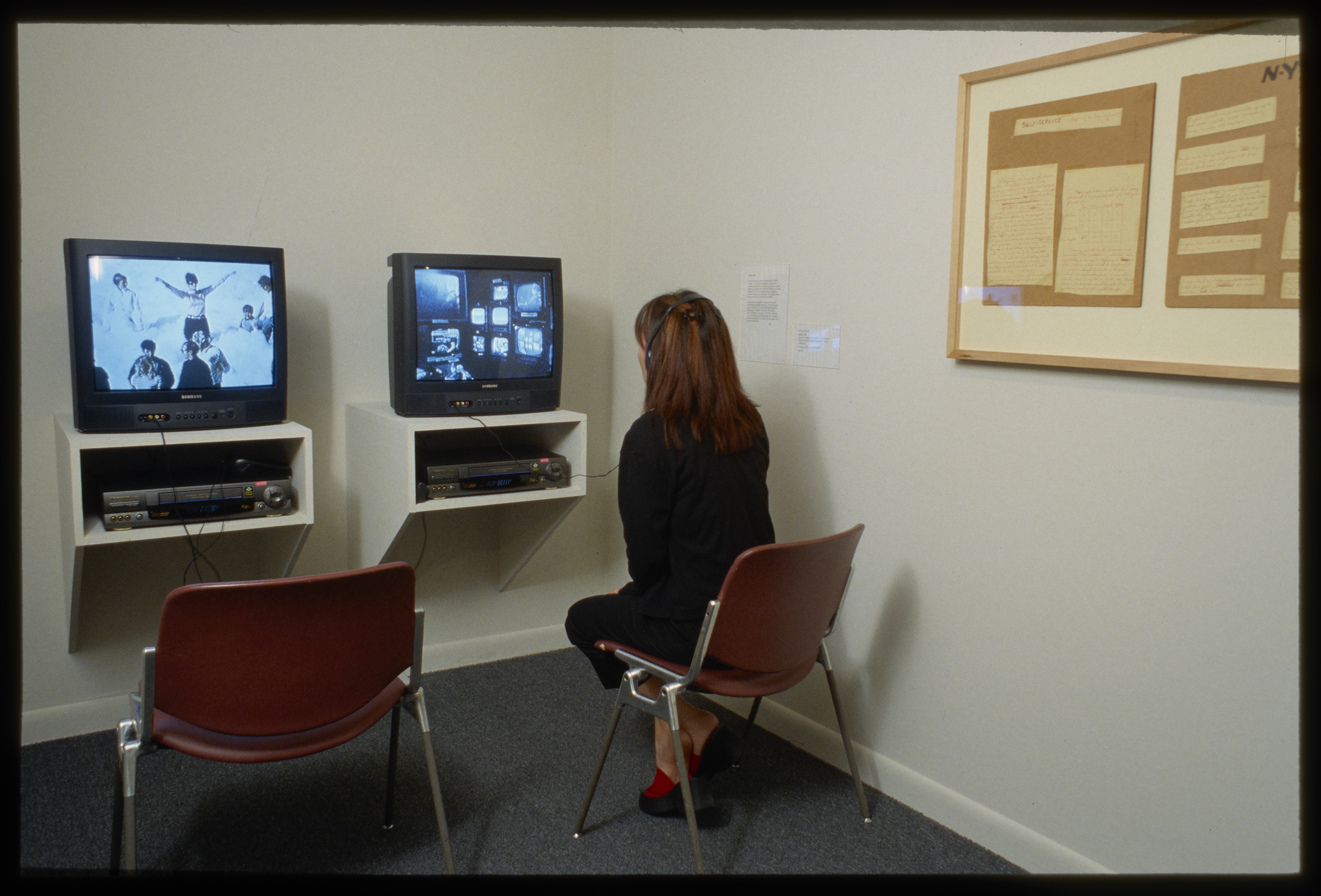 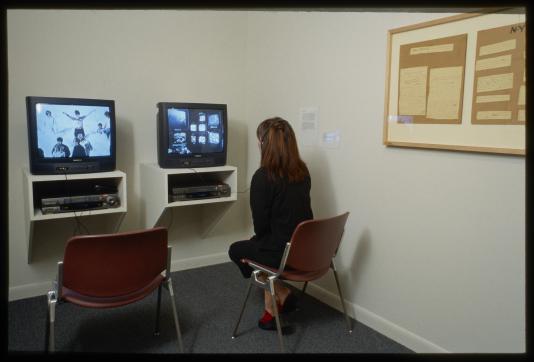 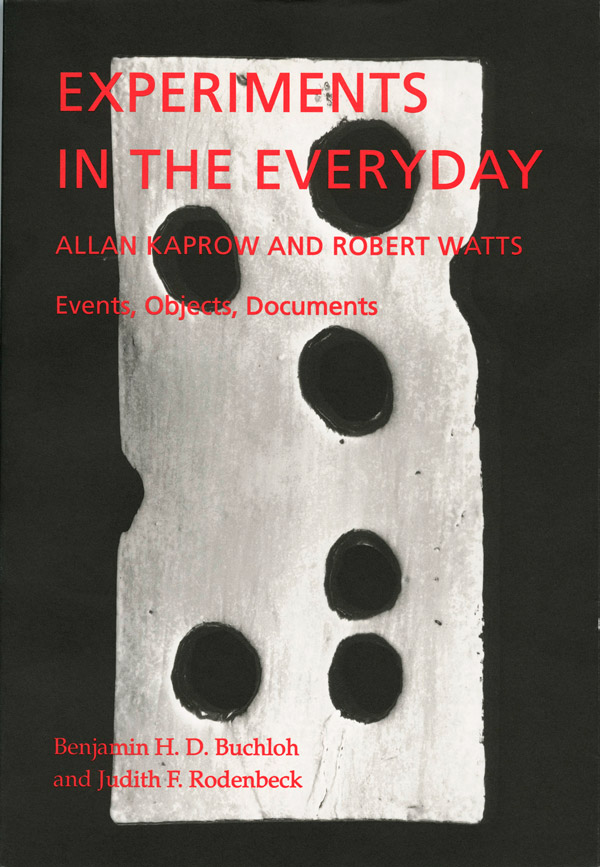 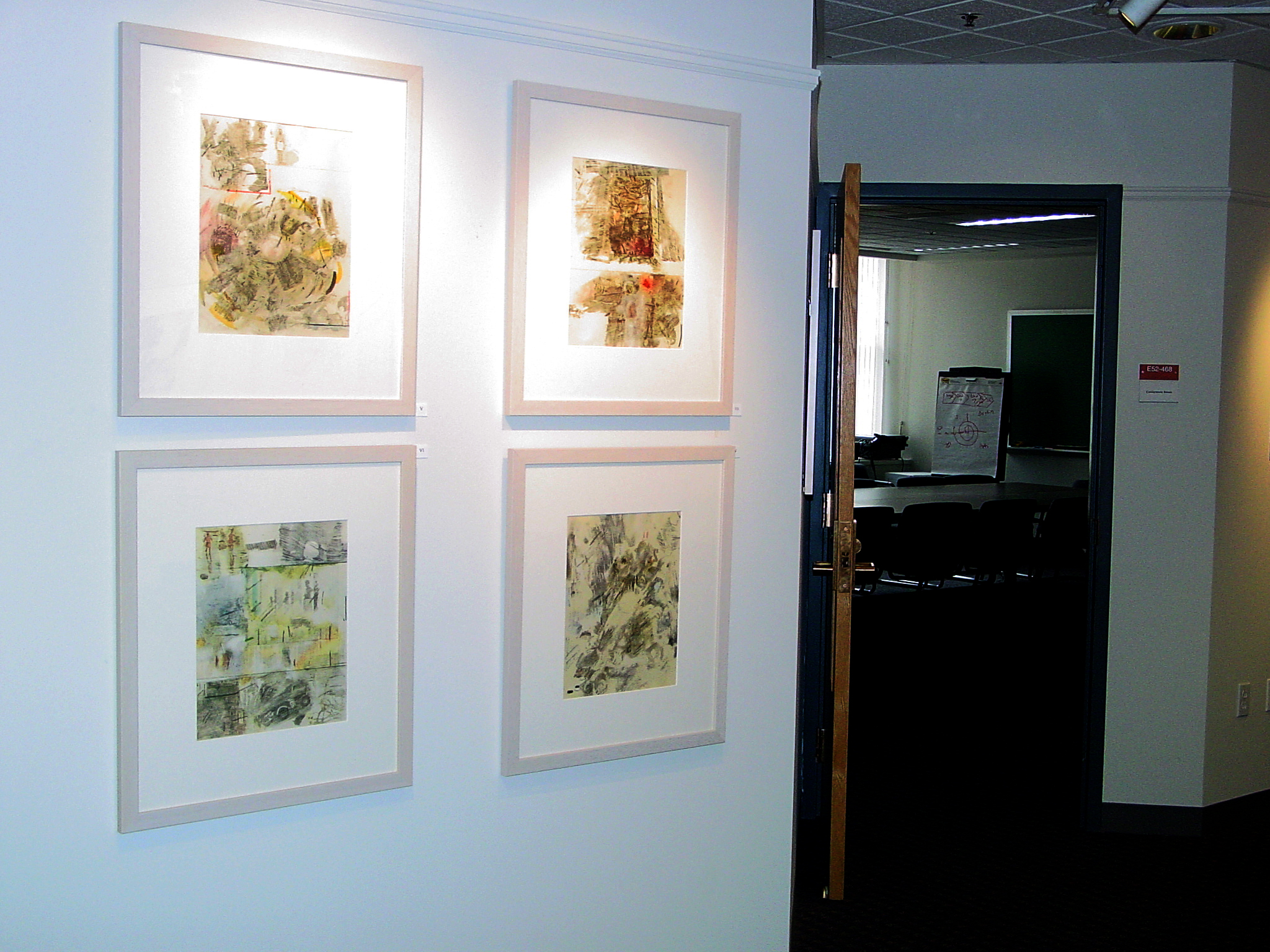