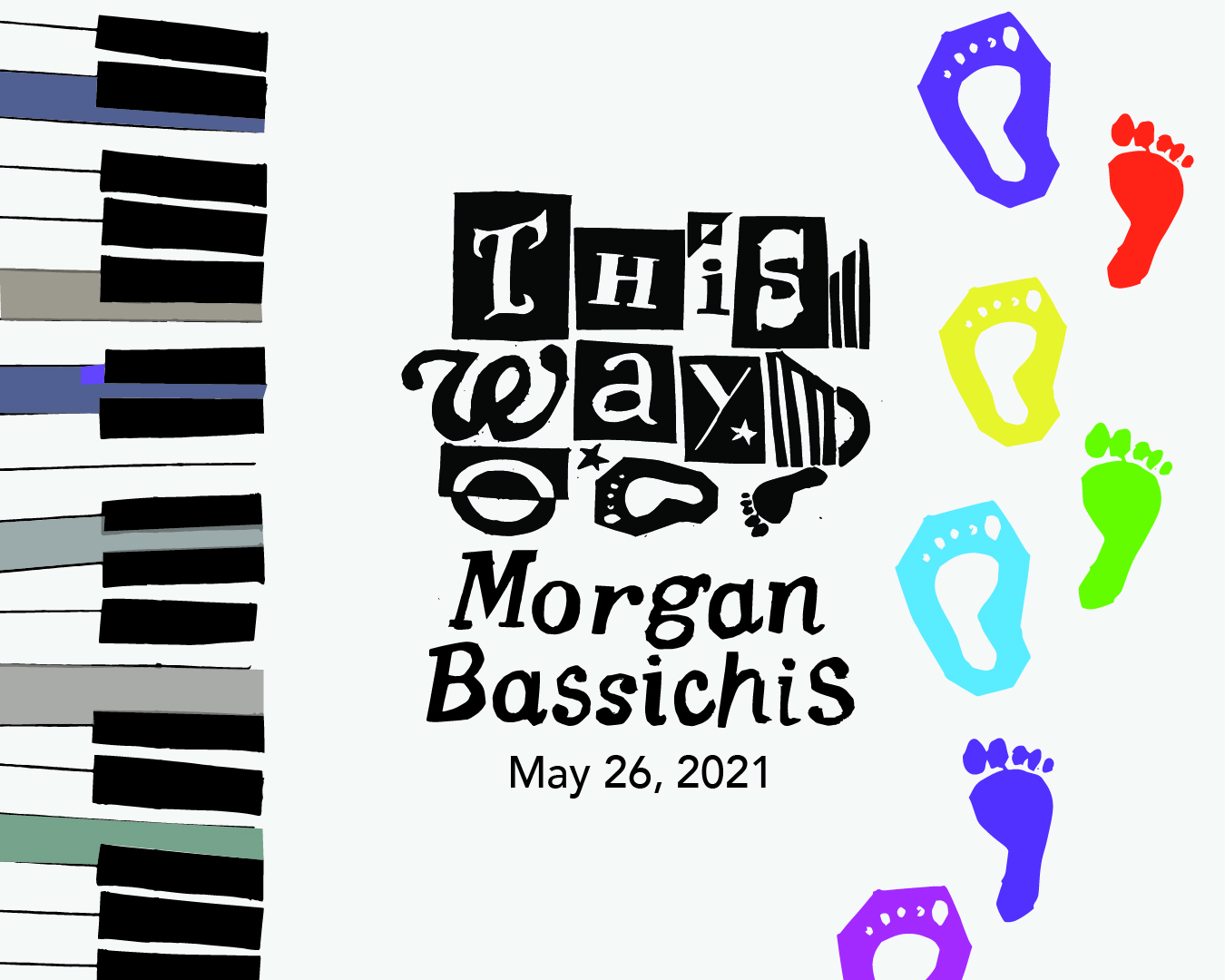 Warmer weather is upon us, vaccine distribution is gradually expanding, and yet after a year of being largely home-bound, many of us may need a little encouragement (or even instruction!) on how to re-emerge into the outside world or perhaps simply re-engage our daily environment. With this in mind, MIT List Visual Arts Center has organized This Way, a series of nine artist-designed walks and experiences that offer us diverse points of entry—some intimate explorations of physical embodiment and sensory experience, others guided modifications of scale, space, and geography, or novel considerations of language, architectures, or landscapes. Borrowing its title from a 1961 series by conceptual artist Stanley Brouwn, while also drawing inspiration from Fluxus and the dérive or “drift” of the Situationists, This Way takes up themes of movement and performance, ritual and meditation, and both abstract and concrete explorations of a range of spaces we occupy.

A new iteration of This Way will be released on the List Center website every other Wednesday, from May 12 to September 8, 2021. Each release will consist of both a written prompt, available as a PDF, and an audio component, recorded by one of the nine invited artists.

Artist-designed prompts can be experienced anywhere and anytime. Visit the program page to learn more about the series.  Register to receive a new release of This Way in your inbox every other week.

This series will include screen reader enabled PDFs for written components, and transcripts for audio components.

Morgan Bassichis is a comedic performer living in New York whose solo and collaborative works draw on stand-up comedy, music, and historical archives to activate lineages of queer and Jewish radicalism. They have been described as “fiercely hilarious” by The New Yorker and “a tall child, or, well, a big bird” by The Nation. Recent performance projects include Nibbling the Hand that Feeds Me, 2019, Whitney Museum of American Art;  Klezmer for Beginners (with Ethan Philbrick), 2019, Abrons Arts Center; More Protest Songs!, 2018, Danspace Project; and The Faggots & Their Friends Between Revolutions: The Musical (with TM Davy, Don Christian Jones, Michi Ilona Osato, Una Aya Osato), 2017, New Museum; all New York. Morgan has released two music projects: a live recording of More Protest Songs! and a yearlong improvisational album with composer Ethan Philbrick, March is for Marches, 2019, Triple Canopy. Morgan edited and wrote the introduction for the republication of Larry Mitchell and Ned Asta’s 1977 The Faggots & Their Friends Between Revolutions (Nightboat Books, 2019). Their book of comedic to-do lists, The Odd Years, was published by Wendy’s Subway in 2020.