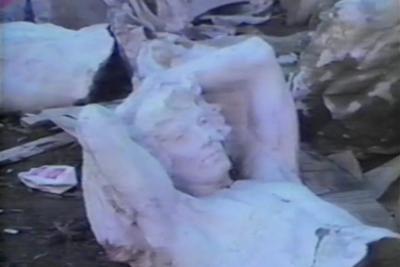 This program is part of the Independent Activities Period (IAP), a special four week term at MIT that runs from the first week of January until the end of the month. As part of IAP, this program is part one of a two part series of video screenings and artist discussion.

If you are part of the MIT Community please email Emily A. Garner at eagarner [at] mit.edu.

All programs are free and open to the general public. RSVPs are required. RSVP here. 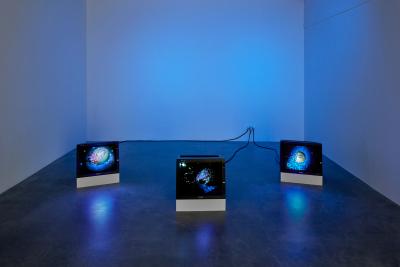