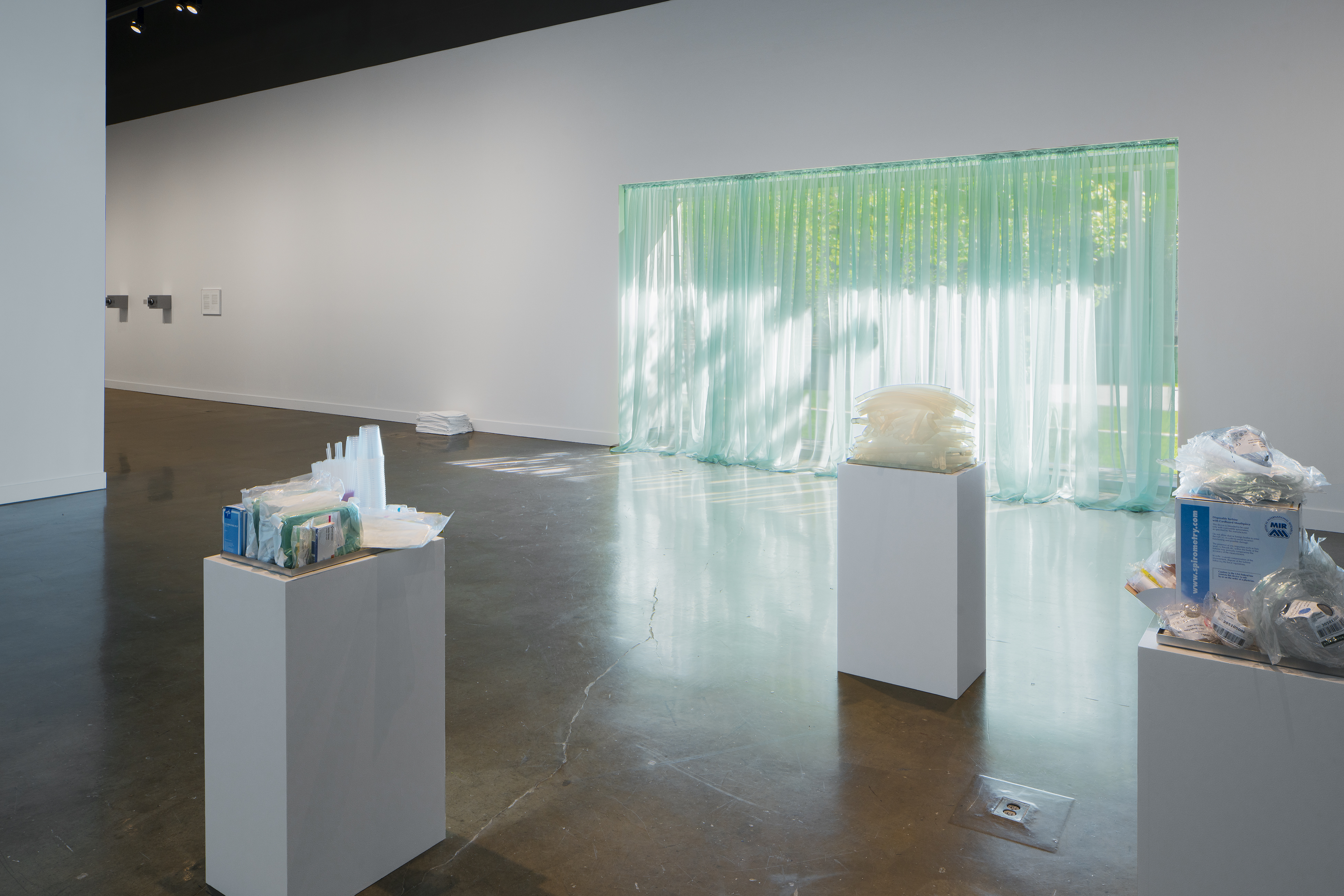 Join us for all or part of a one day symposium inviting leading affect theorists from a variety of fields to comment on the problems of affect and the future of the humanities as institutions question power, creativity and social relations. How can an awareness of affect illuminate an understanding of the visual arts or transform our understandings of aesthetics? This program is held in conjunction with the upcoming exhibition An Inventory of Shimmers: Objects of Intimacy in Contemporary Art at the MIT List Visual Arts Center.

This event is free and open to the general public. Advance registration is required. Lunch will be provided.

10:30 AM - Lecture: Regret and Remake with Brian Price

This talk will be concerned with the relation between regret and creativity, especially as regret gives us a way of understanding how geniality is more important to the creation and experience of works of art than is the more familiar idea of genius. Central to this discussion will be the case literary adaptations on film and film remakes.

11:45 AM - Lunch Provided in Lower Atrium of Wiesner Building

An experiment in creative non-fiction ethnography done by making the conceptual contingent on writing. The piece leans into precisions of living partially palpable in a sidelong look or a consistency of rhythm or tone not to drag them back to the land of the little judges but to push the restart button in the game of trying to keep up with what’s going on now in some swell in realism, some bowled over place, or a little crazed pragmatic thought-cell. This practice hones in on its objects in an effort to capture something already throwing together in a composition.

Kathleen Stewart is a Professor in the department of Anthropology at University of Texas at Austin. Stewart writes and teaches on affect, the ordinary, the senses, and modes of ethnographic engagement based on curiosity and attachment. Her first book, A Space on the Side of the Road: Cultural Poetics in an `Other’ America (Princeton University Press, 1996) portrays a dense and textured layering of sense and form laid down in social use. Ordinary Affects (Duke University Press, 2007) maps the force, or affects, of encounters, desires, bodily states, dream worlds, and modes of attention and distraction in the composition and suffering of present moments lived as immanent events. Her current project, Worlding, tries to approach ways of collective living through or sensing out. An attunement that is also a worlding.

These works are experiments that write from the intensities in things, asking what potential modes of knowing, relating or attending to things are already being enacted and imagined in ordinary ways of living.

2:30 PM - What Is Intolerable? Integrated Art and the Research University

This talk will consider the recent proliferation of arts initiatives in Research I universities as well as the terms upon which art is newly appealing in the context of the militarization and the corporatization of higher education. It will reflect on how universities motivate and incentivize artists and faculty members to go along with problematic and prescribed modes of intellectual and creative engagement, sometimes against their better natures, as well as what responses are possible/desirable from artists and faculty members working within this landscape.

Karen Redrobe is the Elliot and Roslyn Jaffe Professor of Cinema and Modern Media and Chair of the Department of the History of Art at the University of Pennsylvania. She is author of Vanishing Women: Magic, Film and Feminism and Crash: Cinema and the Politics of Speed and Stasis; co-editor of Still Moving: Between Cinema and Photography and On Writing With Photography; and editor of Animating Film Theory. She is currently working on a new book entitled Animation and the Art of War, and a co-edited collection with Jeffrey Scheible on the topic of depth.

An Inventory of Shimmers: Objects of Intimacy in Contemporary Art 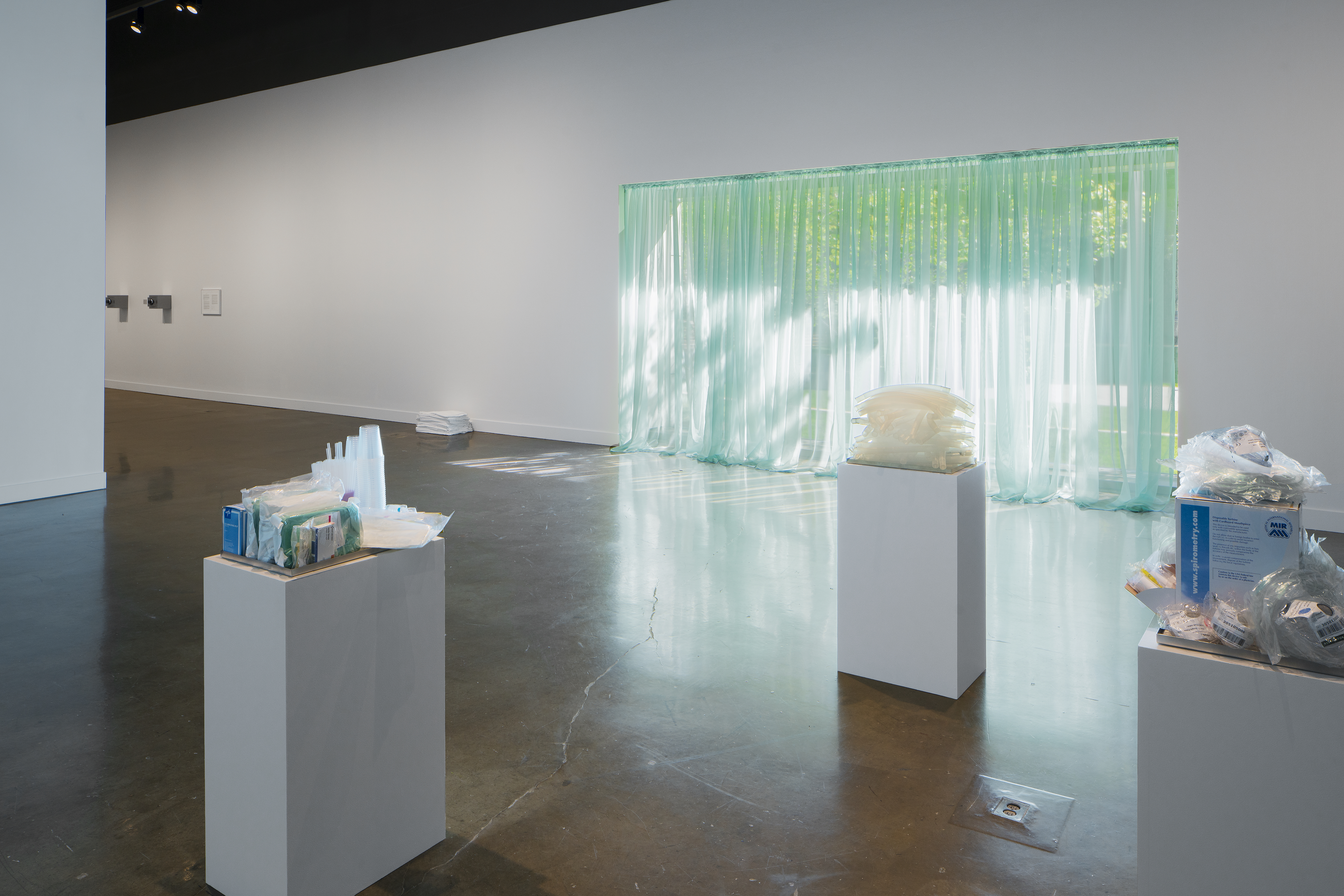