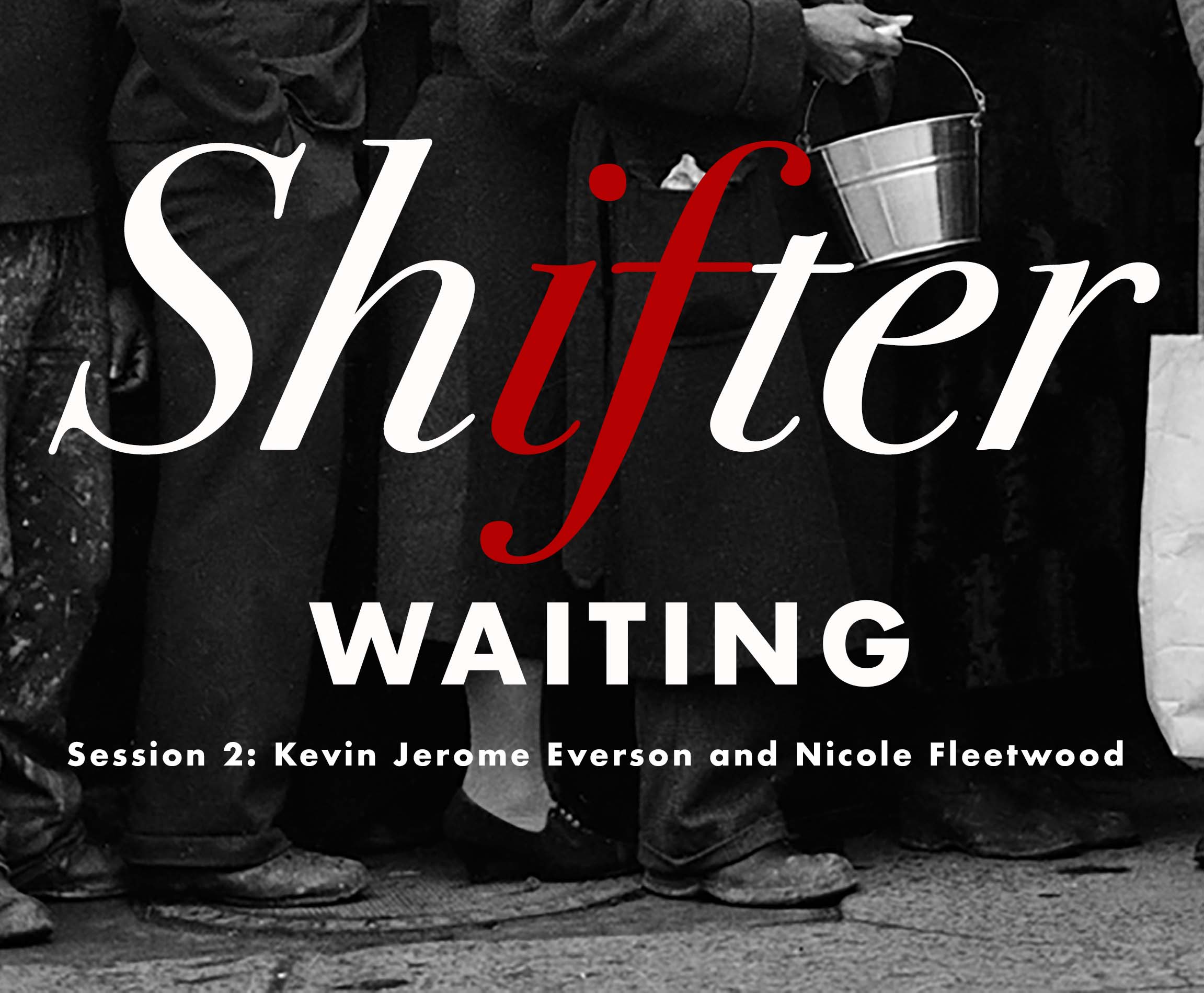 This online series will use Zoom with live closed-captioning.

Waiting is usually what we do between things. It is the space between two destinations, an empty and anxious time to fill with distractions. But when we look more closely, we see that waiting is also an activity in itself, bristling with energy, uncertainty, and inequality. What does the condition of waiting reveal about us, our world, and the natural environment that sustains it?

This series of eight sessions offer glimpses into the thought and practices of artists, architects, historians, and theorists who grapple with this question.

In this hour-long session, Kevin Jerome Everson will discuss his cinematic work exploring the temporality of incarceration. Nicole Fleetwood will discuss her scholarly and curatorial work on the US carceral system’s impact on Black lives and artwork that emerges from and reflects on it.  A brief moderated discussion and audience Q&A will follow.

These events, and the resulting publication, Shifter 25: Waiting, are co-hosted by MIT List Visual Arts Center and Contemporary Arts Center, Cincinnati in conjunction with solo exhibitions by Sreshta Rit Premnath to be held in March 2021 (MIT List Center) and October 2021 (CAC).

Kevin Jerome Everson lives and works in Charlottesville, Virginia. He holds a MFA from Ohio University, and a BFA from the University of Akron, and is Professor of Art at the University of Virginia, Charlottesville. Everson was awarded the 2012 Alpert Award for Film/Video. His films has been the subject of mid-career retrospectives at the Tate Modern (Fall 2017); Modern and Contemporary Art Museum, Seoul, Korea (February 2017); Viennale (2014); Visions du Reel, Nyon, Switzerland (2012), The Whitney Museum of American Art, NY (2011) and Centre Pompidou, Paris in 2009.  His work has been featured at the 2008, 2012, and 2017 Whitney Biennials and the 2013 Sharjah Biennial. 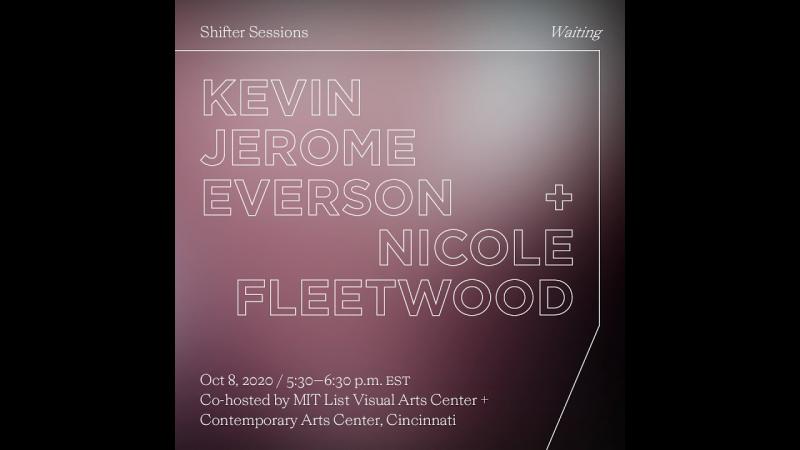