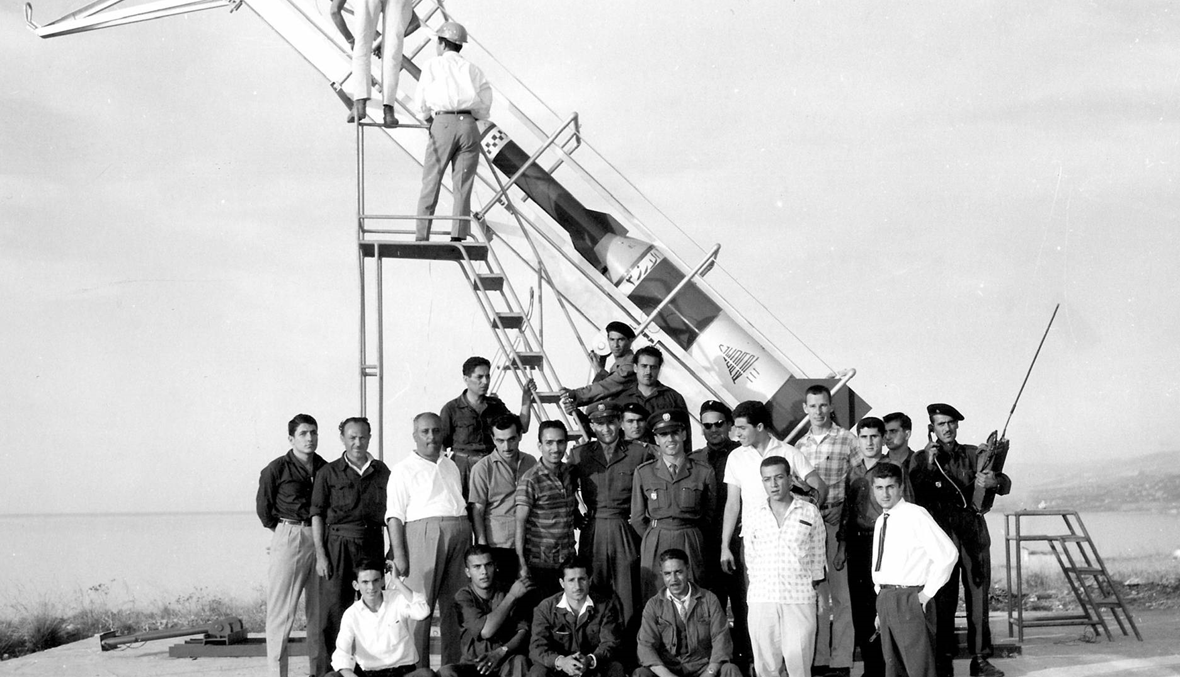 When Hadjithomas and Joreige stumbled upon documentation of a group of Lebanese scientists engaged in rocket and space research in the early 1960s, they wondered why this bit of history had vanished so thoroughly from the memory of their generation and the one before. Thus began a work of archival research as the reclamation of a forgotten past that also points toward an alternative future. This historical documentary serves as a reminder of the time of the political optimism of pan-Arabism, before the disillusionment brought on by the defeat of the 1967 Six Day’s War—a time when rockets were about science, satellite communication and space exploration, not weaponry.

Joana Hadjithomas and Khalil Joreige: I Must First Apologize… 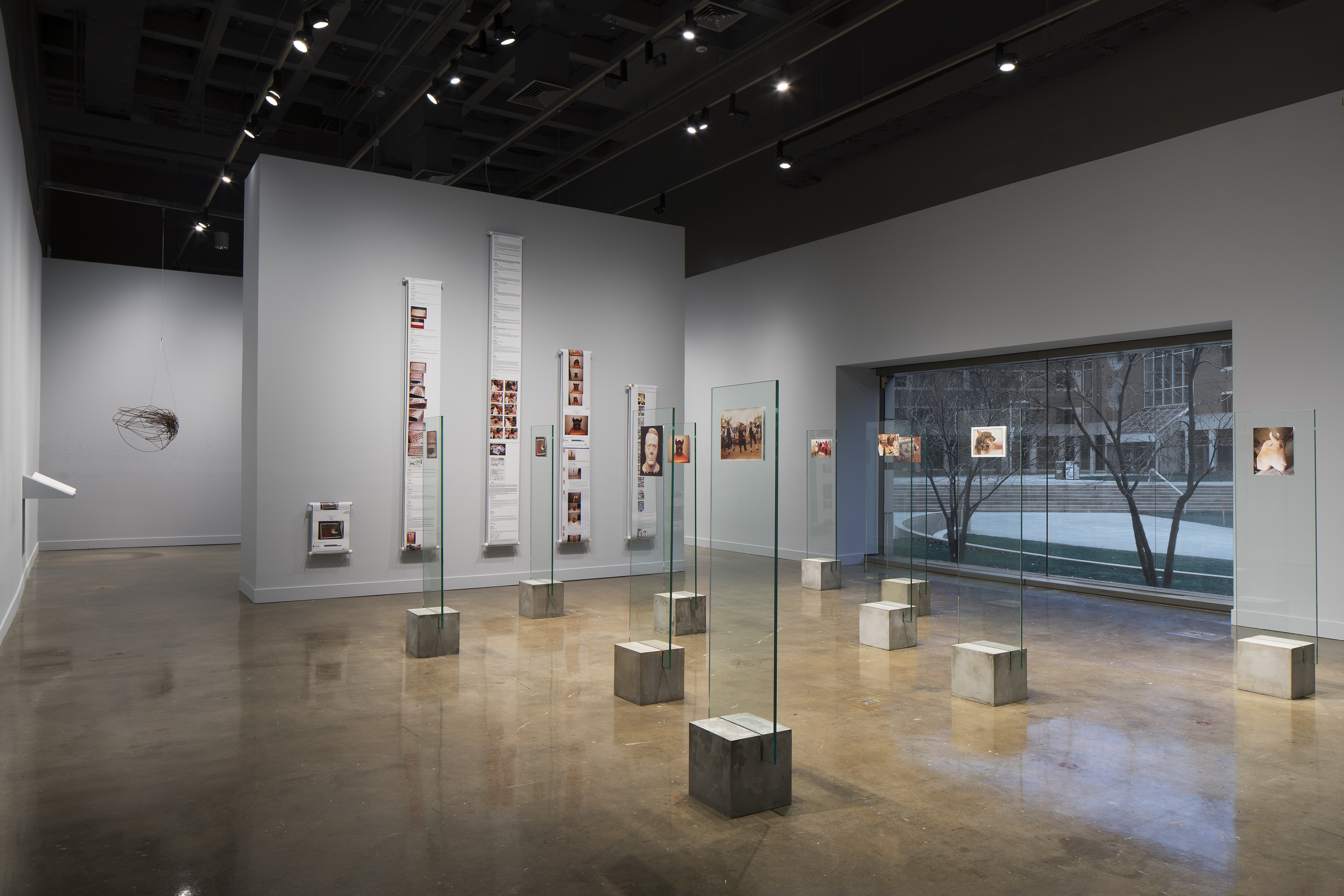