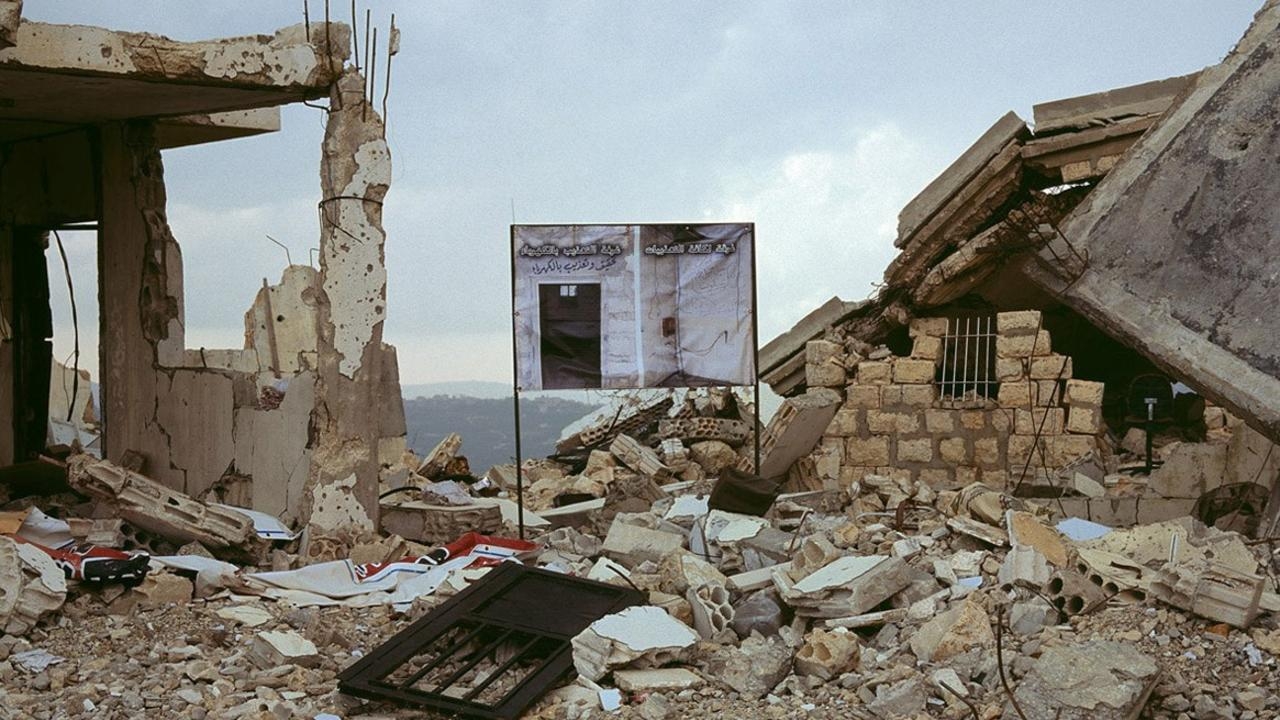 Originally a French army barracks during Lebanon’s colonial period, the Khiam prison camp became a center for detention and torture by the South Lebanon Army, Israel’s proxy during the civil war. Featuring interviews with ex-detainees, this documentary is both an impassioned look at the layers of violence built into Lebanon’s recent history and a meditation on memory and representation. How does personal testimony become history in the absence of any corroborating images? This film is the latest single-channel version of a project that existed as an earlier documentary and then as an installation. Despite the obviously political aspects of the film’s subject matter, Hadjithomas and Joreige have stressed its existential nature as “a metaphysical reflection on man’s willpower and wish to live.”