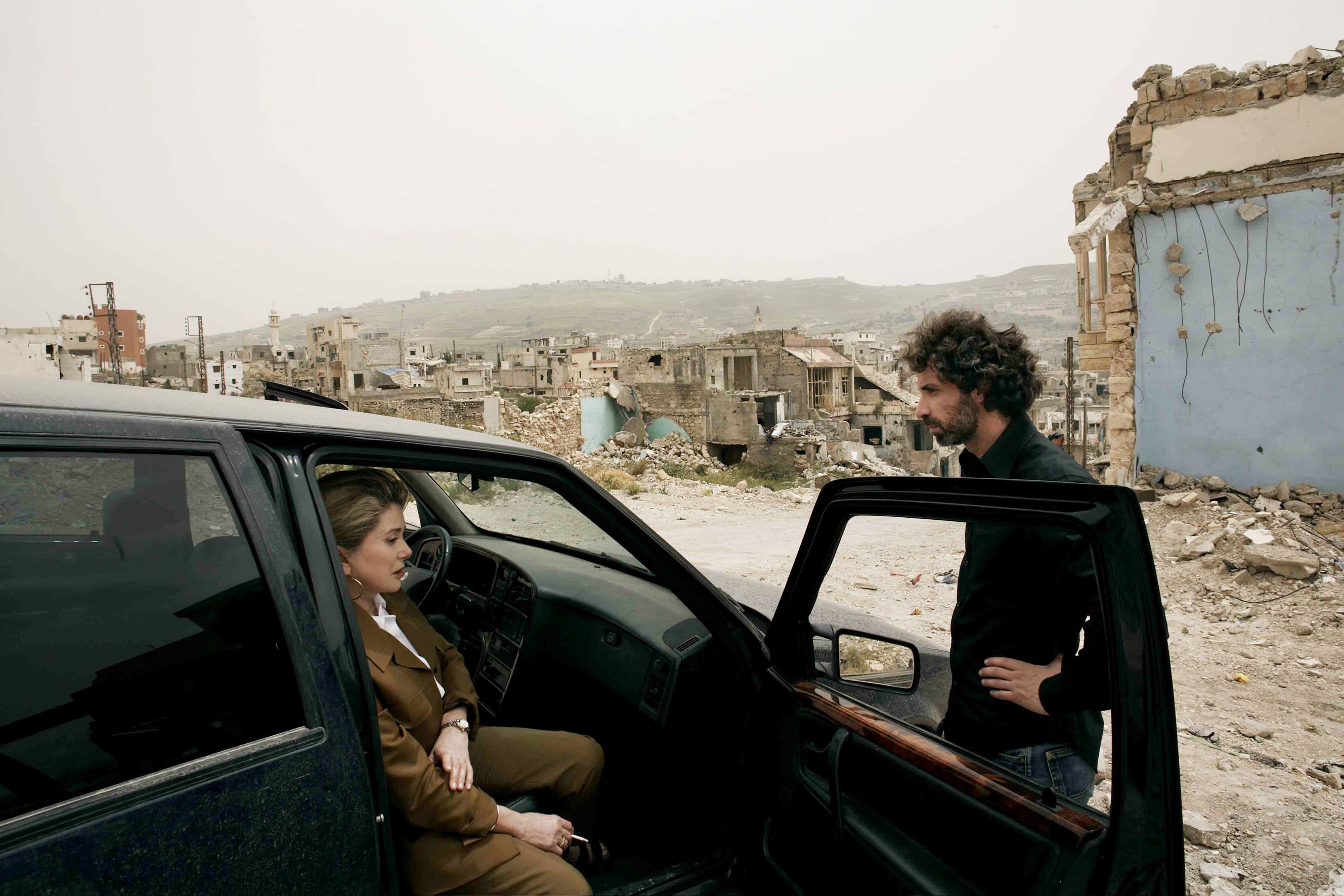 This extraordinary blend of fiction and documentary finds Catherine Deneuve (playing herself) arriving in Beirut in the wake of the 2006 war between Hezbollah and Israel. Wanting to understand the violence that has taken place, she is driven to southern Lebanon by actor Rabih Mroué. Their tentative encounter forms the heart of the film, a revisiting of Hiroshima, Mon Amour. Hadjithomas and Joreige have written about how, living in Paris during 2006, they felt compelled to address the war but were unsure of the role of filmmaking in the face of such violence. Rather than seeming a missionary of European charity or pity, Deneuve becomes an avatar of cinema’s power to witness, an emissary for both the directors and the audience as her face registers a contested landscape sensitively, sincerely and simply.