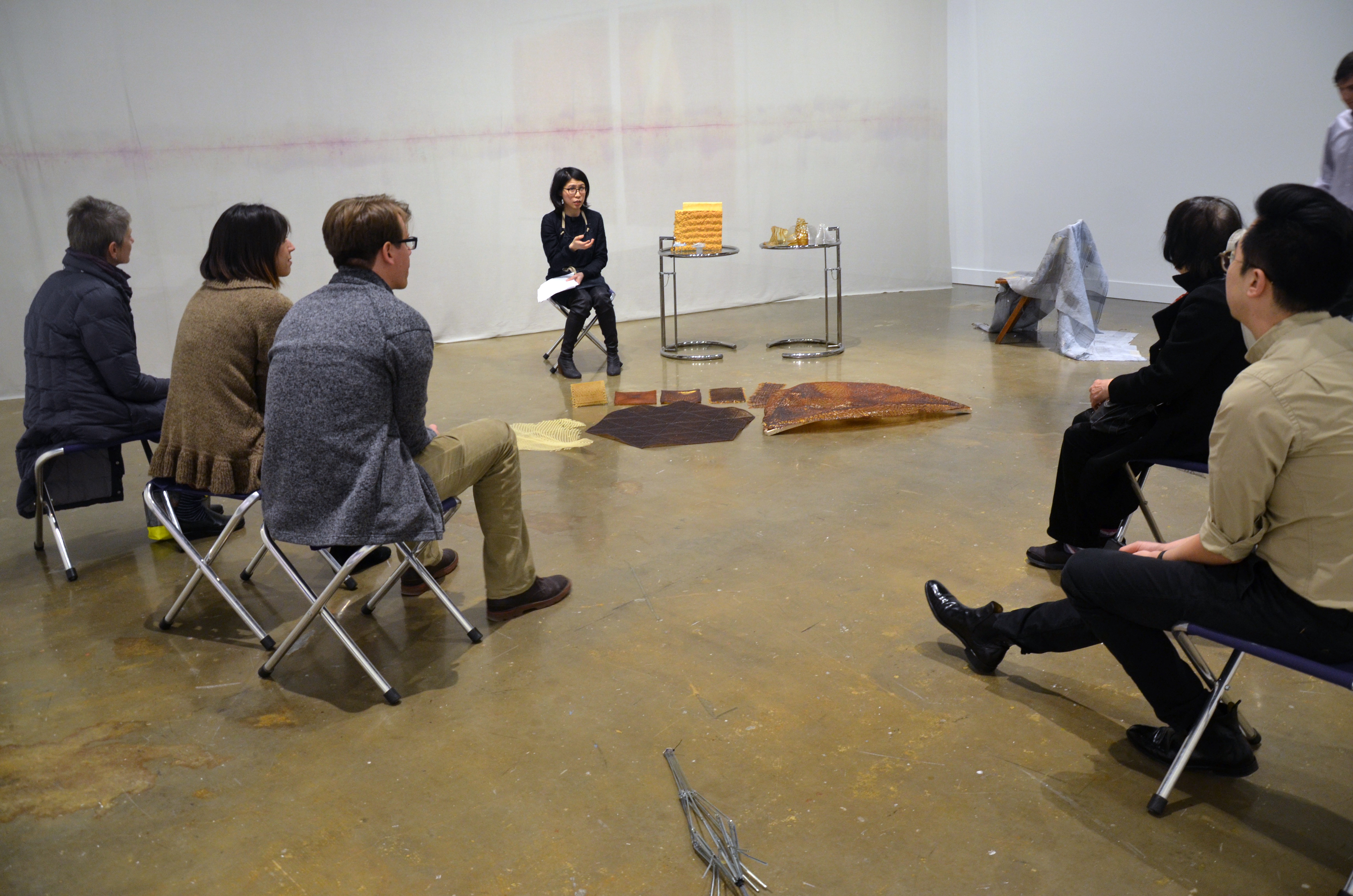 John G. Hanhardt is consulting senior curator for the Nam June Paik Media Arts Center at the Smithsonian American Art Museum. Since beginning his career at the Department of Film at the Museum of Modern Art, he has organized film and media arts programming and exhibitions at the Walker Art Center, the Whitney Museum of Modern Art, and the Solomon R. Guggenheim Museum. John Hanhardt met Juan Downey in the early 1970s and his first project with the artist at the Whitney Museum of American Art, in 1976, was the large-scale media-art installation Video Trans Americas. Hanhardt will share his thoughts on this seminal work and his relationship with the artist.