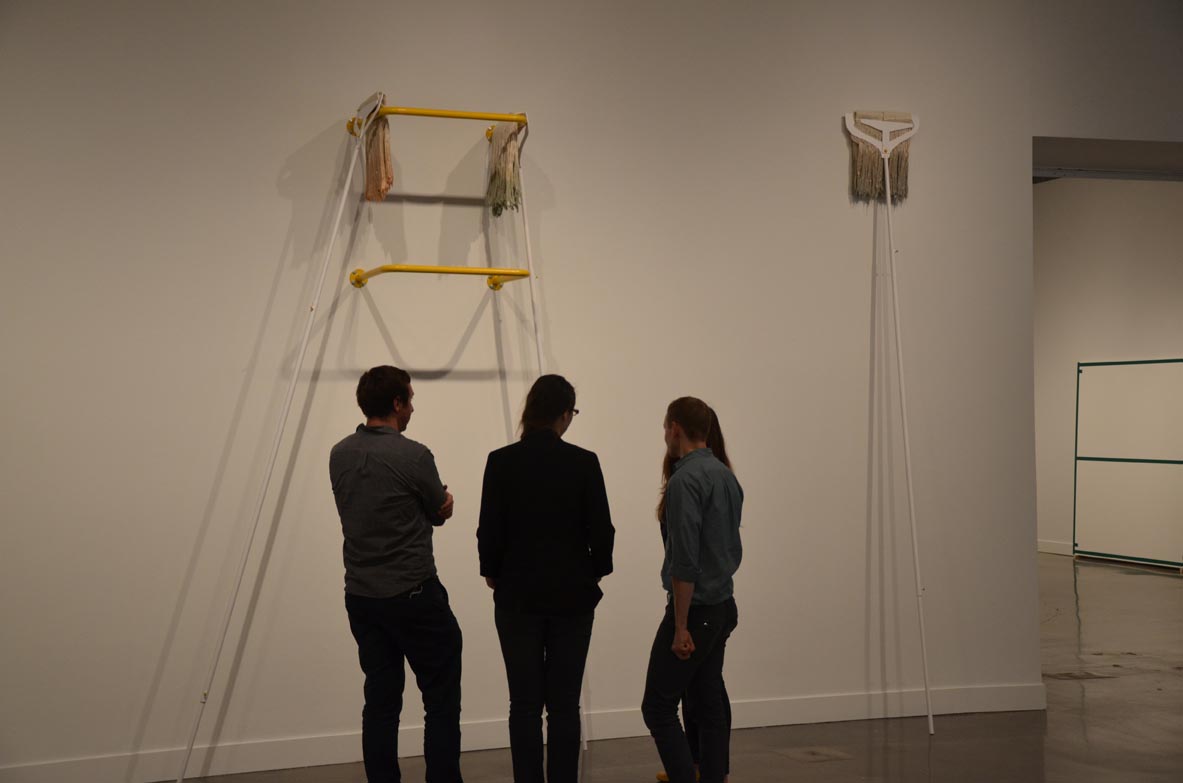 Sung Hwan Kim is an artist who often integrates video and performance art, and takes on the role of director, editor, performer, composer, narrator, and writer to create works that are narrative yet dreamlike. His Summer Days in Keijo–written in 1937 , currently on view at the List Center, is a fictional documentary based on Swedish ethnographer and zoologist Sten Bergman’s 1937 travelogue In Korean Wilds and Villages. Keijo was the Japanese colonial name for Gyeongseong or Seoul, and Kim traces Bergman’s pre-war path through present-day Seoul, using a Dutch female protagonist in his place. As she describes a 1937 ”modern” Seoul, she travels through parts of contemporary Seoul (built from 1950-70) that are also falling victim to the city’s rapid re-development.

The film focuses on architectural elements that have morphed from landmarks to areas slated for demolition, revealing that even supposedly constant parts of a city can easily disappear. Kim created an elaborate soundtrack to the film in collaboration with the Amsterdam- and New York-based musician David Michael DiGregorio also known as dogr. Summer Days in Keijo—written in 1937garnered critical acclaim when it was shown at the 5th Berlin Biennial in 2008.

Kim (b. 1975, Seoul) holds a Master of Science in Visual Studies from the Visual Arts Program of the Massachusetts Institute of Technology (2003), and he also has a B.A. in mathematics and art from Williams College in Williamstown, MA, and studied architecture at Seoul National University in Seoul, South Korea. Now based in New York, he previously worked and lived in The Netherlands over a period of four years, including the first two years as fellow at the Rijksakademie in 2004-2005. In 2007, he won both the 2nd prize of the prestigious Dutch award the Prix de Rome and the Korean award Hermes Korea Missulsang (Hermes Korea Prize for Contemporary Art). His solo exhibitions include those at Tranzit, Prague (upcoming in 2010); the Wilkerson Gallery, London, U.K.; Toronto Photographers Workshop, Toronto, Canada; Witte de With, Rotterdam, the Netherlands, and the Project Arts Center in Dublin, Ireland. 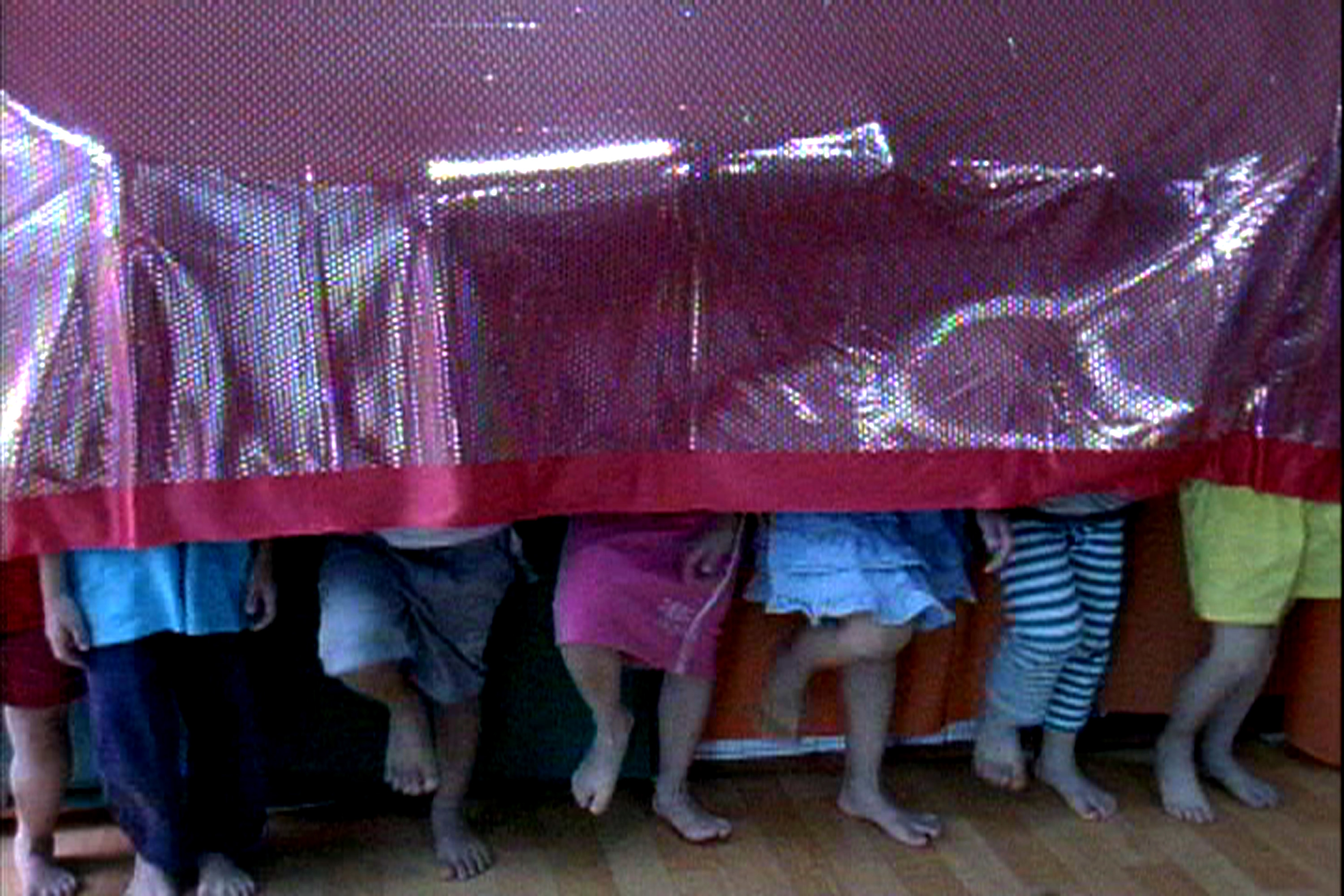