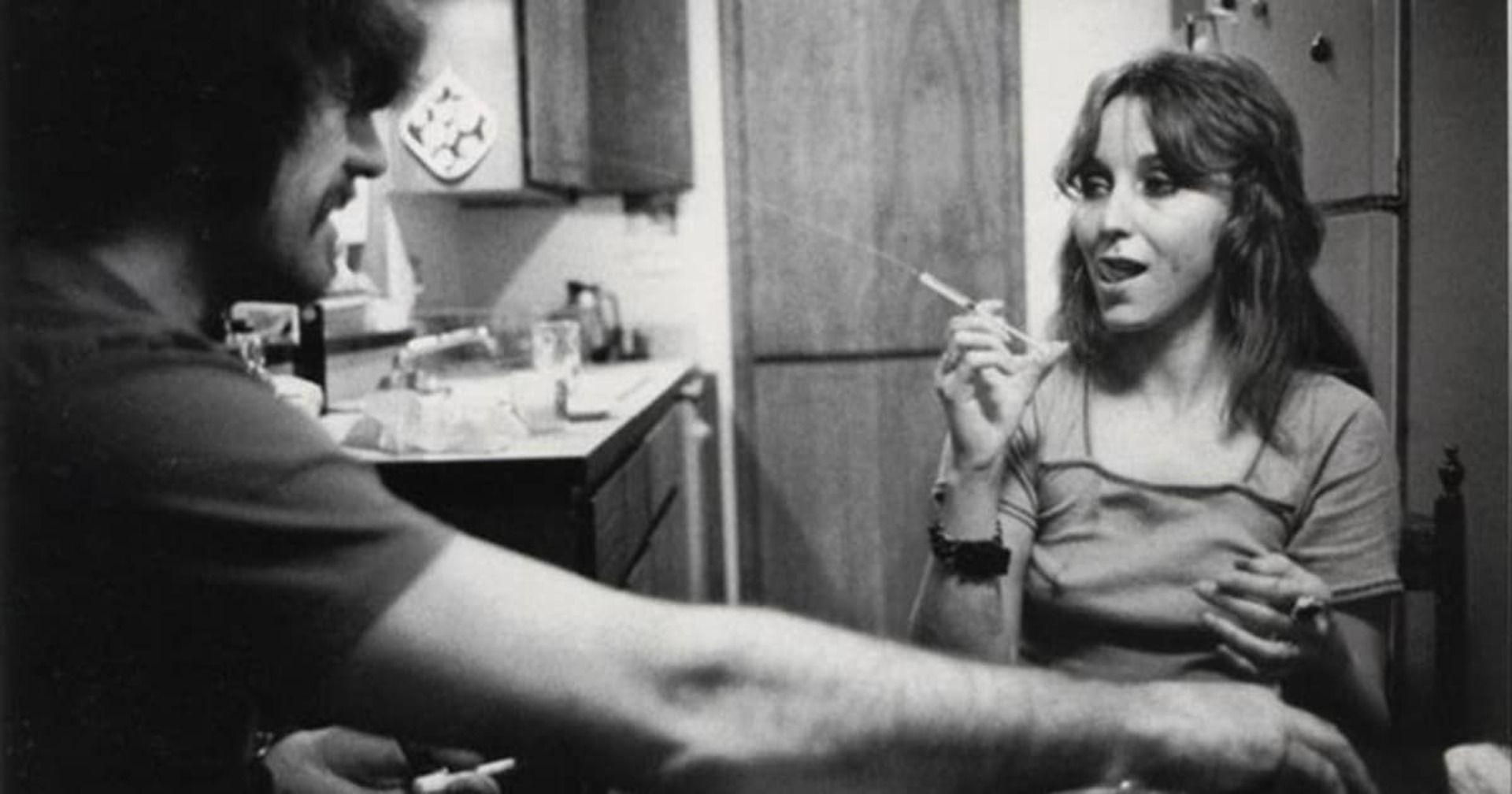 In the late eighties and early nineties the imperative within cutting edge culture to push the boundaries in terms of eroticism and taste was clear, or at least clearer. The NEA wars in which artists were governmentally censored and the government’s knee-jerk, erotophobic responses to AIDS made explicitness an inherent virtue. Many artists who came of age as wild young Turks during that period have matured into seasoned masters, with ongoing careers and broader interests. Meanwhile mainstream media, from Sex and The City to Jackass, have made it abundantly clear that it is harder than ever to shock anyone. Are sexual concerns within visual art today just another theme among many? Must each generation of artists reinvestigate sex as if they have discovered a previously unknown universe? Should we echo Jenny Holzer’s famed epigram from the Survival series “What urge will save use now that sex won’t”?