2001 Max Wasserman Forum on Contemporary Art: Losing the Revolution: On the Loss of Seditious Potential when Avant-Garde Art and Music Stopped Sleeping in the Same Bed 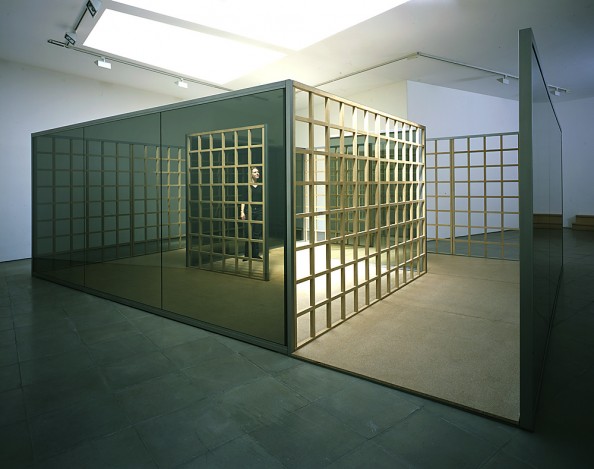 The marriage of John Lennon and YOKO ONO joined the mega-celebrity of The Beatles with the subversive potential of Fluxus principles. John and YOKO’s personas loom large to this day when rock music and avant-garde art are too frequently mere entertainments. A panel of leading theorists and practitioners will discuss the phenomenon of YOKO ONO and John Lennon from the perspective of 2001 in an attempt to illuminate both our own time as well as the late 1960s and ‘70s, when the force of rock music as a potential source of revolution was taken seriously. Each of the esteemed panelists has made significant contributions to the ongoing discussions that blur the boundaries between rock music, politics, and visual art.