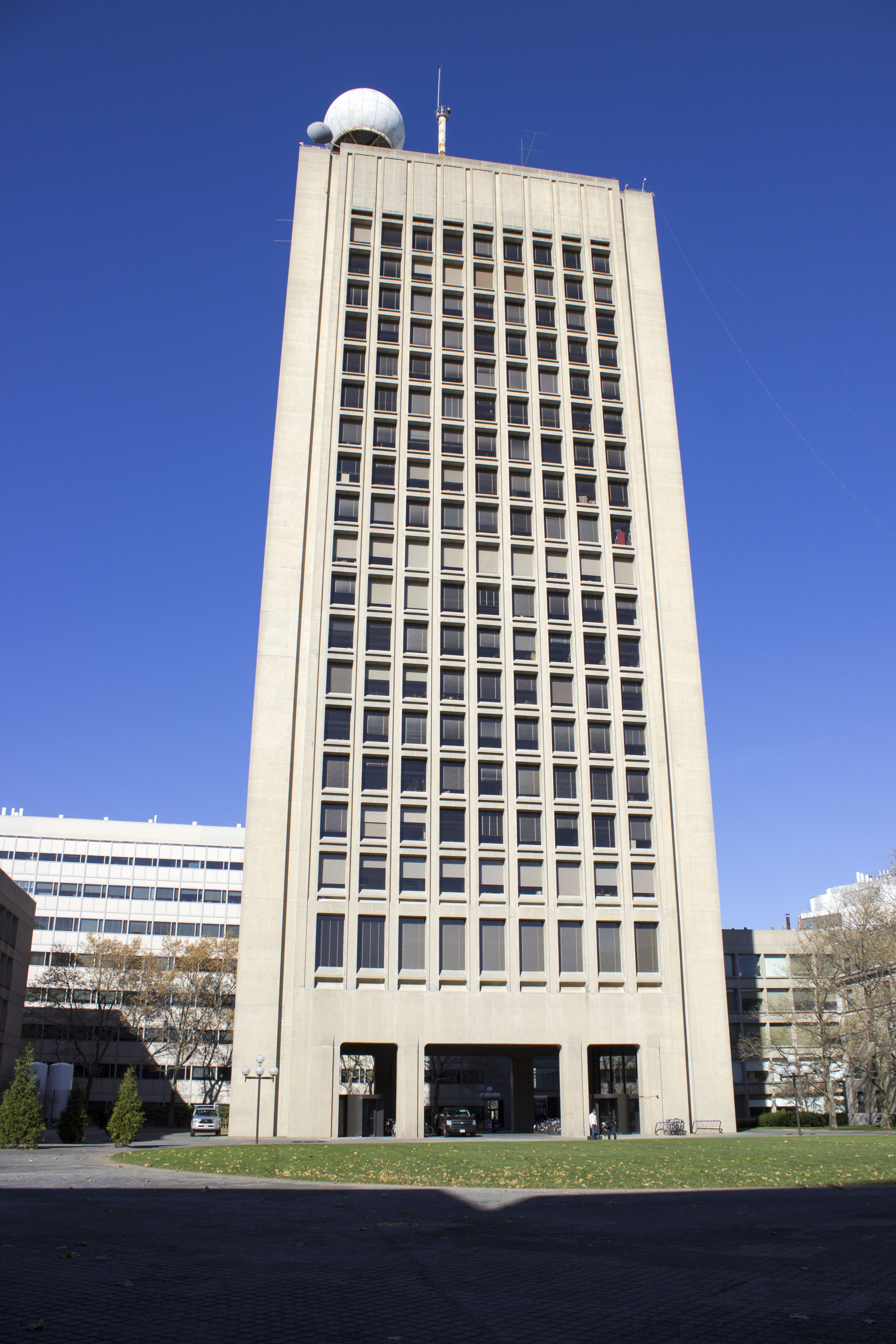 A nine-by-eighteen grid of recessed windows consumes nearly the entire facade of the twenty-one-story structure, which is home to MIT’s Department of Earth, Atmospheric, and Planetary Sciences.

Lifted from the ground in typical modernist fashion, Pei’s original design allowed foot traffic to pass through the base while creating two separate, shallow lobby areas that funneled users upward through elevators placed immediately at the entrances. This archway also served to subvert the City of Cambridge’s restrictions on the number of floors of high-rise buildings (with the first floor thirty feet above the ground, it gained additional height). This circulation area and the open plaza in front of the building, coupled with the strong winds blowing from the river, at times unintentionally activated a wind-tunnel effect at the base of the structure. As of 2022, construction is underway to transform the exterior ground-floor space into a new pavilion (Building 55) designed by Cambridge-based firm Anmahian Winton Architects. This LEED-certified expansion will add twelve thousand square feet of office, conference, and classroom space, and its new lobby atrium and welcoming seating area will serve as the building’s entrance.

Ieoh Ming Pei was born in Guangzhou, China, and spent his childhood in Hong Kong and Shanghai. He received a Bachelor of Architecture from MIT in 1940 and went on to enroll in Harvard Graduate School of Design in 1942, where he studied under Walter Gropius and Marcel Breuer. He formed I. M. Pei and Associates in 1955, which became I. M. Pei and Partners in 1966, and Pei, Cobb, Freed and Partners in 1989. Notable projects by the firm include the John F. Kennedy Library and Museum, Boston; National Gallery of Art, East Building, Washington, DC; Bank of China, Hong Kong; Hancock Tower, Boston; and Javits Convention Center, New York. Pei is renowned for his striking, monolithic geometries, a trait most readily observed in his glass pyramid addition to the Louvre, completed in 1989. Pei was awarded numerous prizes and awards during his lifetime—in addition to the eminent Pritzker Prize (1983), Pei was also recognized with the American Institute of Architects Gold Medal (1979), the first Praemium Imperiale for Architecture (1989), and the Presidential Medal of Freedom (1992). He died in New York City in 2019. 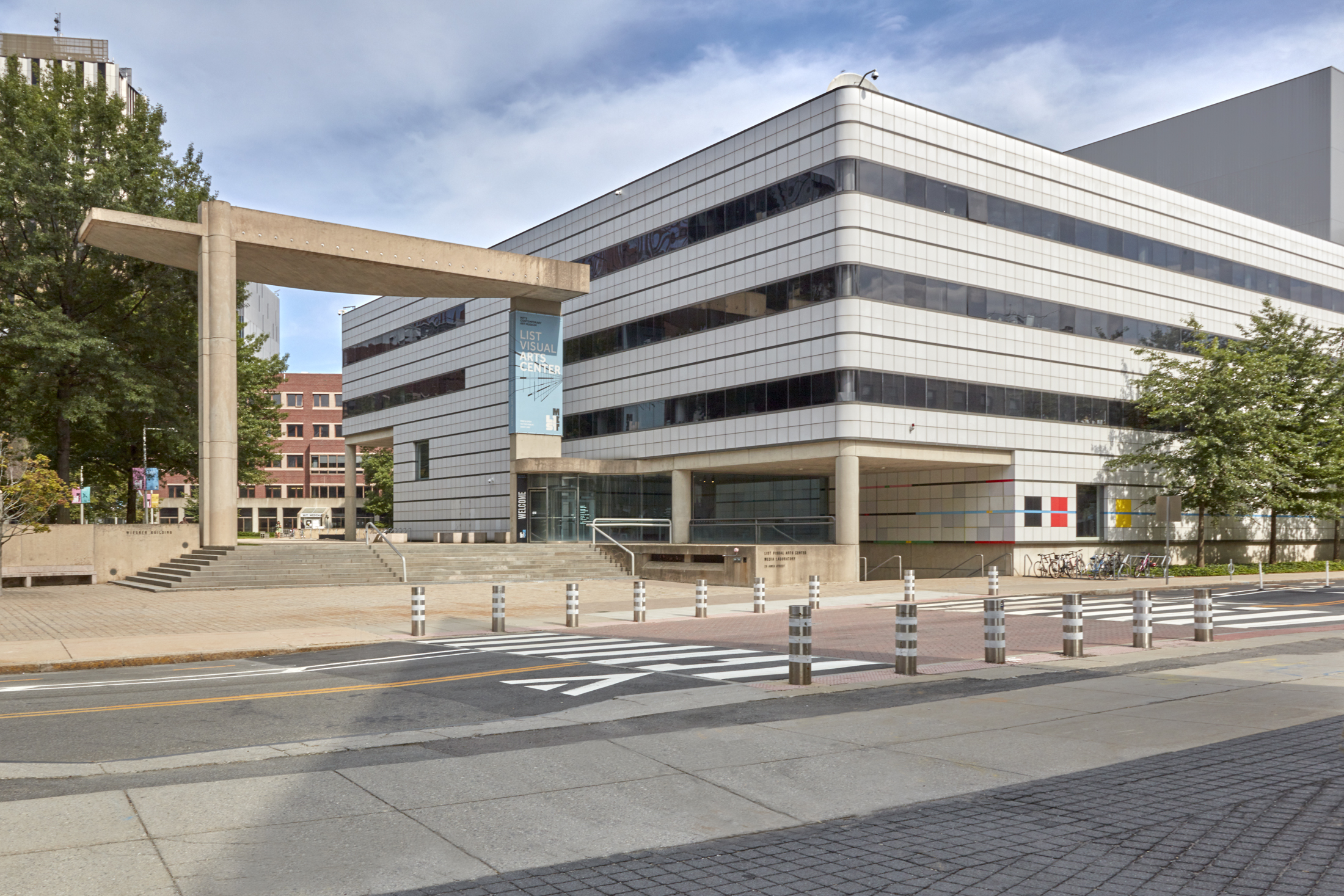